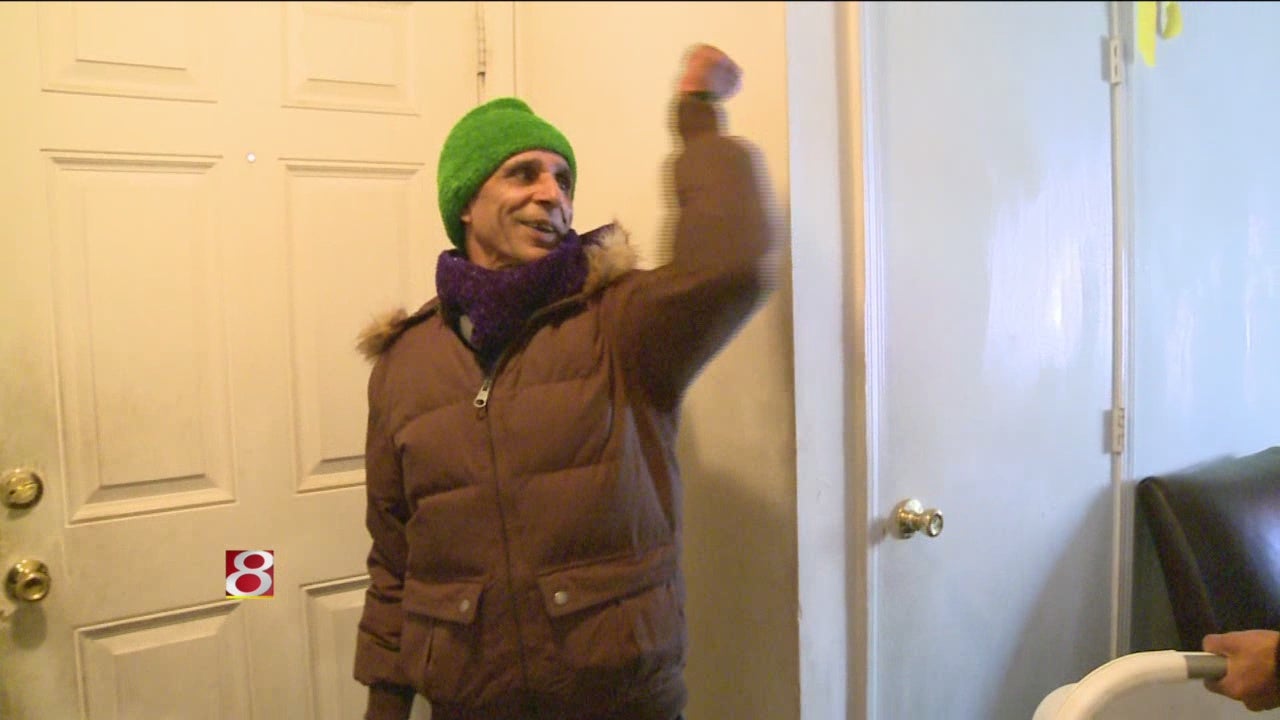 INDIANAPOLIS (WISH) – An Indianapolis man fought off a gunman with an unusual item on Thursday morning.

Around 7 a.m. in the 3200 block of Watergate Road a victim woke up to find two men in his living room. He then grabbed a laundry basket to fight off the suspects.

He told police one suspect had a gun and demanded money, that’s when the man reached for the laundry basket. His son Laxuman Pokrel retold 24-Hour News 8 what happened.

“My dad just grabbed the arm of the guy and picked up the laundry basket. He started hitting and when he hit the one guy, he just ran away,” said Pokrel.

No one was hurt during the fight and nothing was taken.

The father and son say a friend who also lives in the neighborhood went through something similar recently.

Police are still searching for suspects. 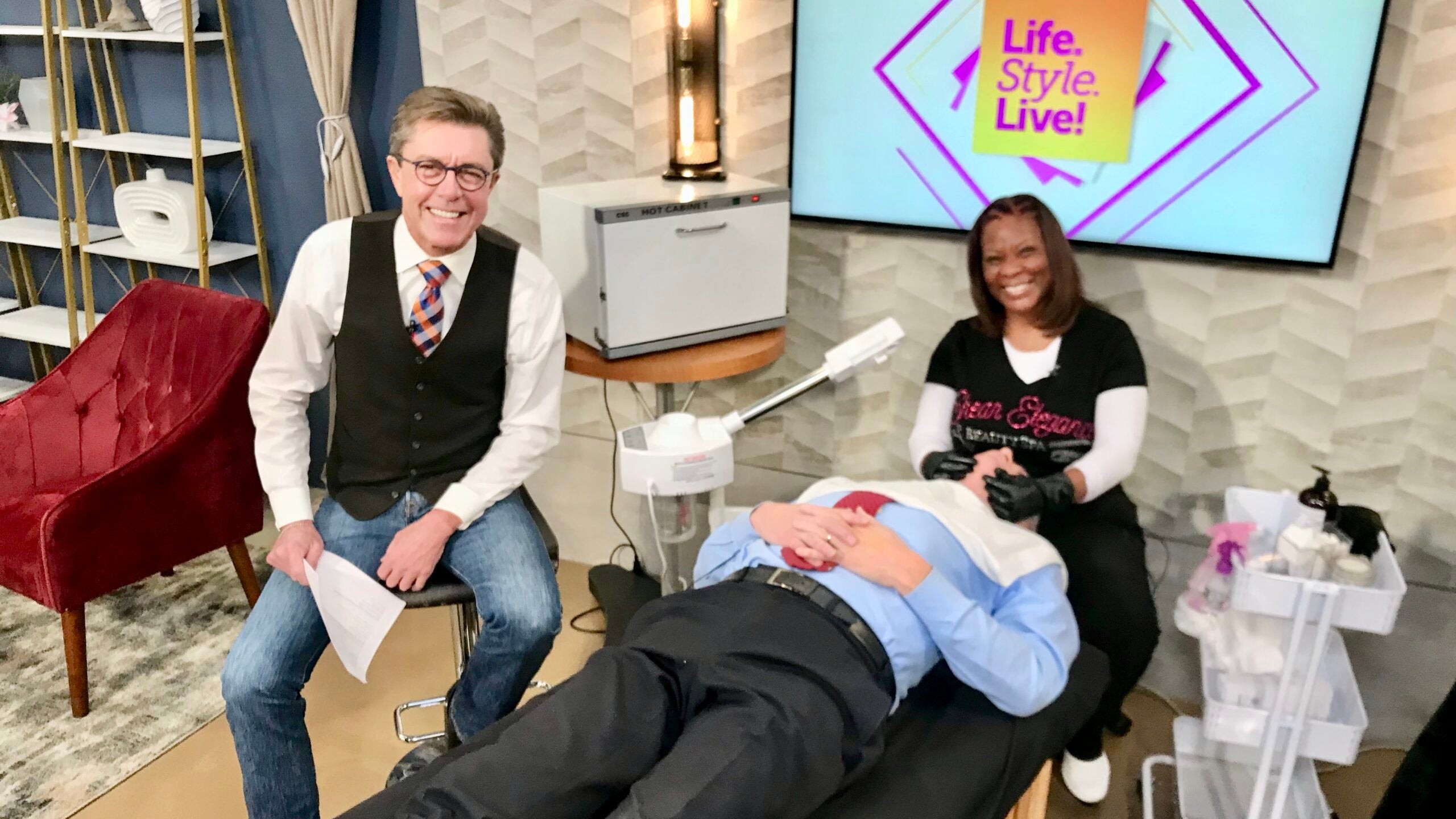 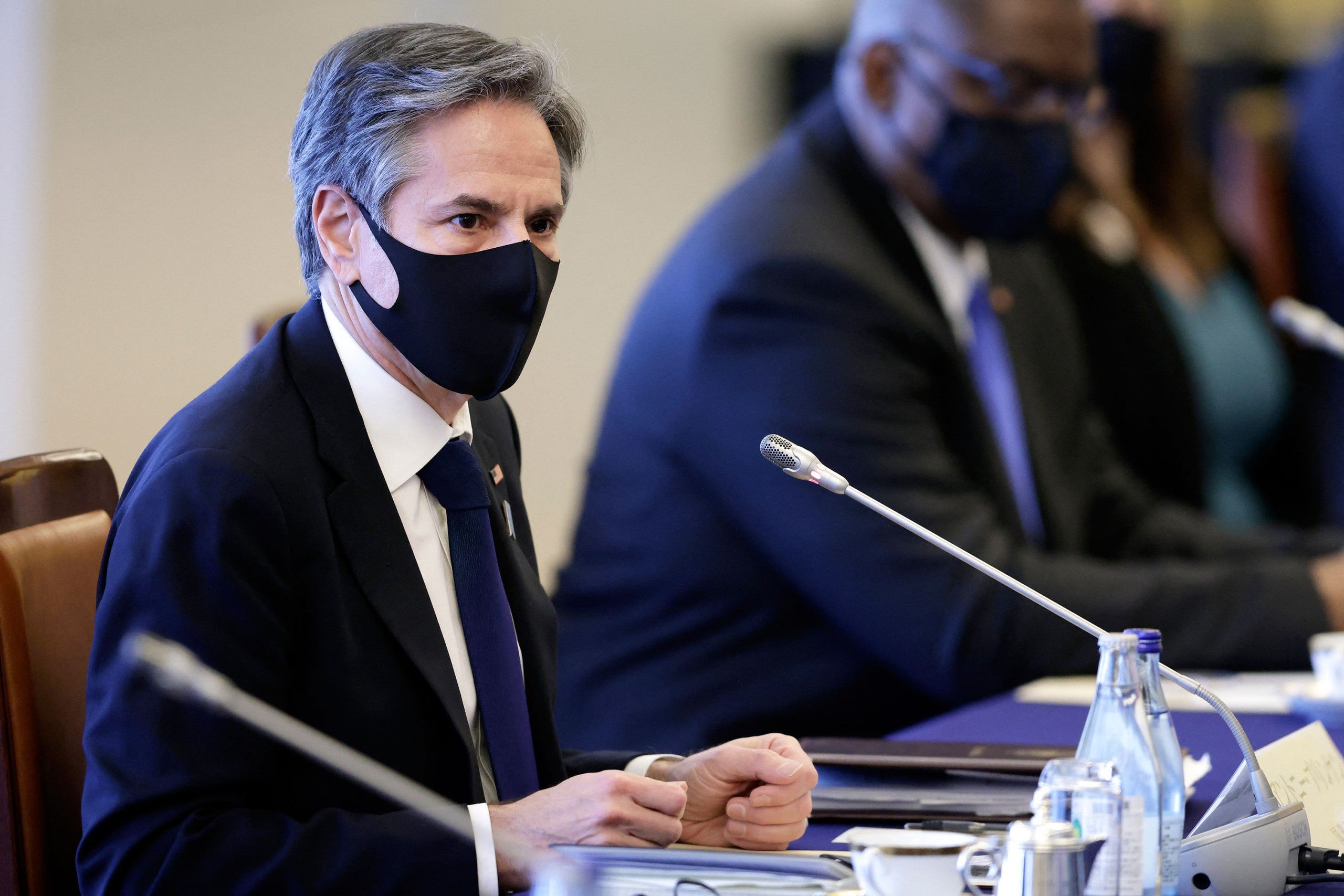