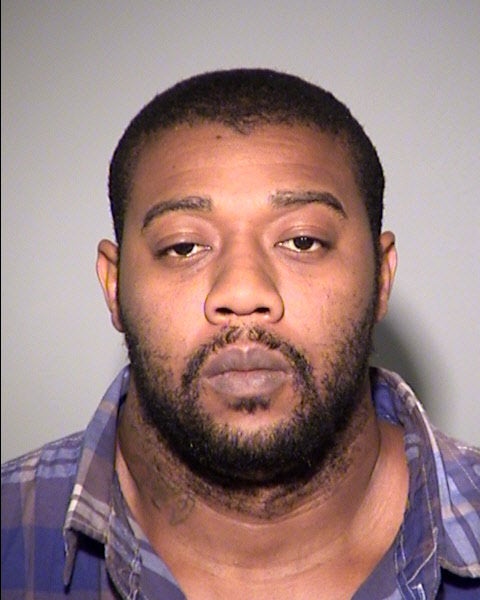 Hobert is accused of shooting Lewis after an argument at a party, while Lewis was hiding in the bushes. The shooting happened Nov. 24, 2013 in the 5300 block of East 21st Street, which is near East 21st Street and Emerson Avenue.

Hobert was being held Thursday at the Arrestee Processing Center in Indianapolis on warrants for one count of murder and unlawful possession of a firearm by a serious violent felon.