Homicides down in Indianapolis in 2015 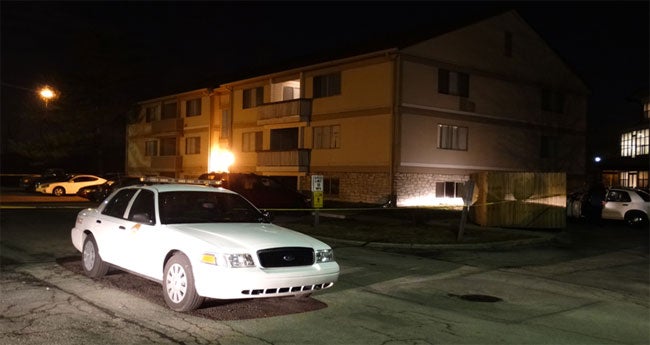 INDIANAPOLIS (WISH) — Newly released data reveals a drop in the number of Indianapolis homicides this year.

The number of detectives closing recent murder cases has also improved. It currently stands at 68 percent.

IMPD said the public has played a big role in helping them crack down on crime by calling in tips to the Crime Stoppers hotline.

“IMPD can’t take full credit for the improved numbers. It takes a whole community to come together. We will continue to roll up our sleeves to make a difference,” said Indianapolis Chief of Police Rick Hite.

Extra traffic stops and patrolling near high crime hot spots could also be a contributing factor.

In 2015, IMPD ramped up targeting long term offenders and those rumored to be helping them to sell drugs or illegal weapons.

The Victims Assistance Unit number is also available free of charge to anyone impacted by violence. The direct number is 317-327-3315