Hoosier Lottery says profit up 16 percent from year ago 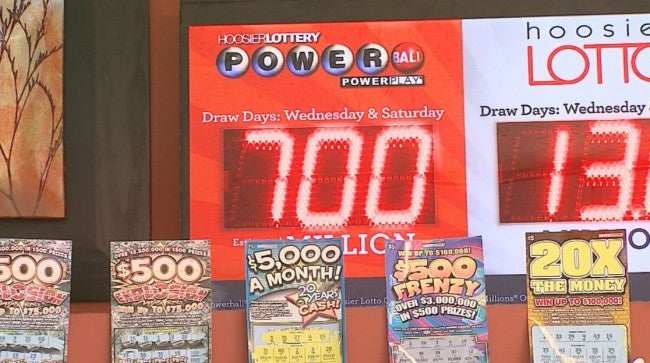 INDIANAPOLIS (AP) – The Hoosier Lottery says it is turning over 16 percent more in profits to state government than a year ago.

Lottery officials project a $281 million profit during the 2016 budget year that ended June 30 after record sales for scratch-off tickets and draw games because of large Powerball and Mega Millions jackpots.

The profit will allow the lottery’s private management company to avoid a penalty for a third straight year. IGT Indiana missed both its 2014 and 2015 minimum income targets, so last year the Hoosier Lottery Commission restructured the contract and lowered the $365 million penalty-triggering minimum to $270 million.