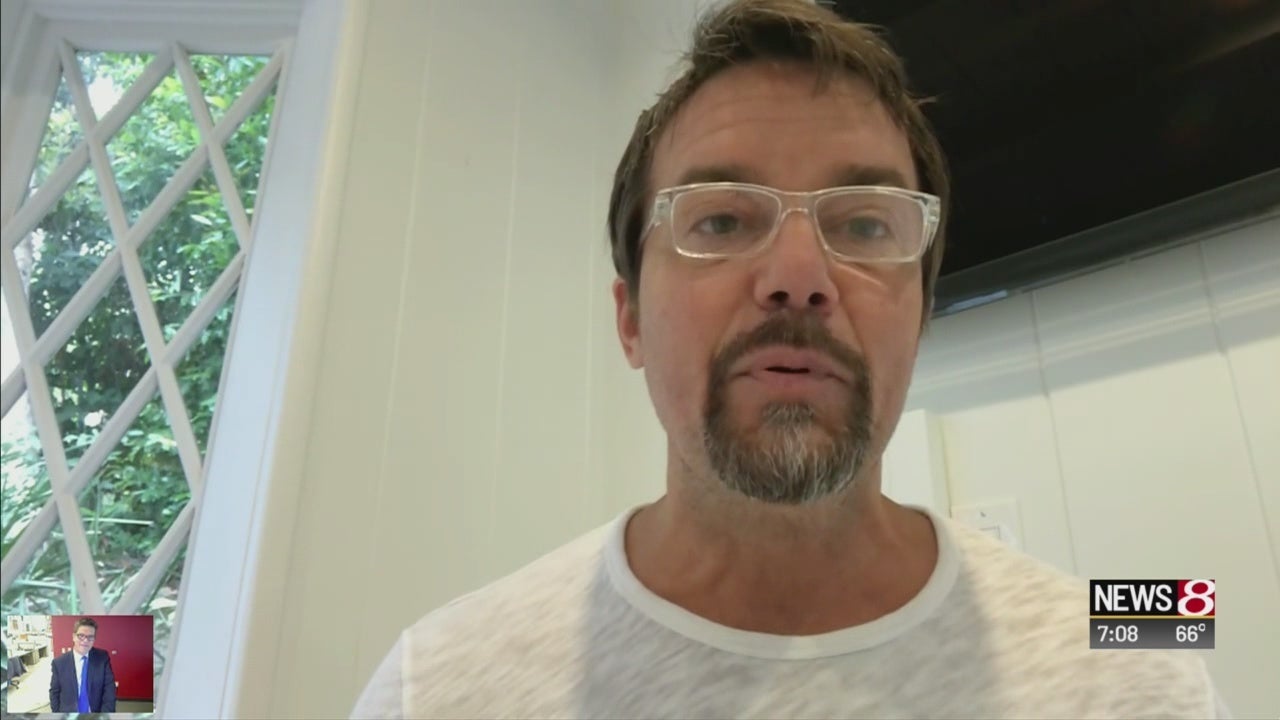 INDIANAPOLIS (WISH) – When the 103rd running of the Indianapolis 500 gets underway on Sunday, it will be Matt Damon and Christian Bale waving the green flag.

The actors are starring in an upcoming movie together called “Ford vs Ferrari.”

It chronicles the story of the battle between the two at Le Mans in 1966.

Jason Keller is one of the film’s screenwriters. He spent his childhood in Indianapolis, went to North Central and graduated from Ball State.

News 8’s Scott Sander talked to Keller about the film, the Indy 500 and his love of racing.