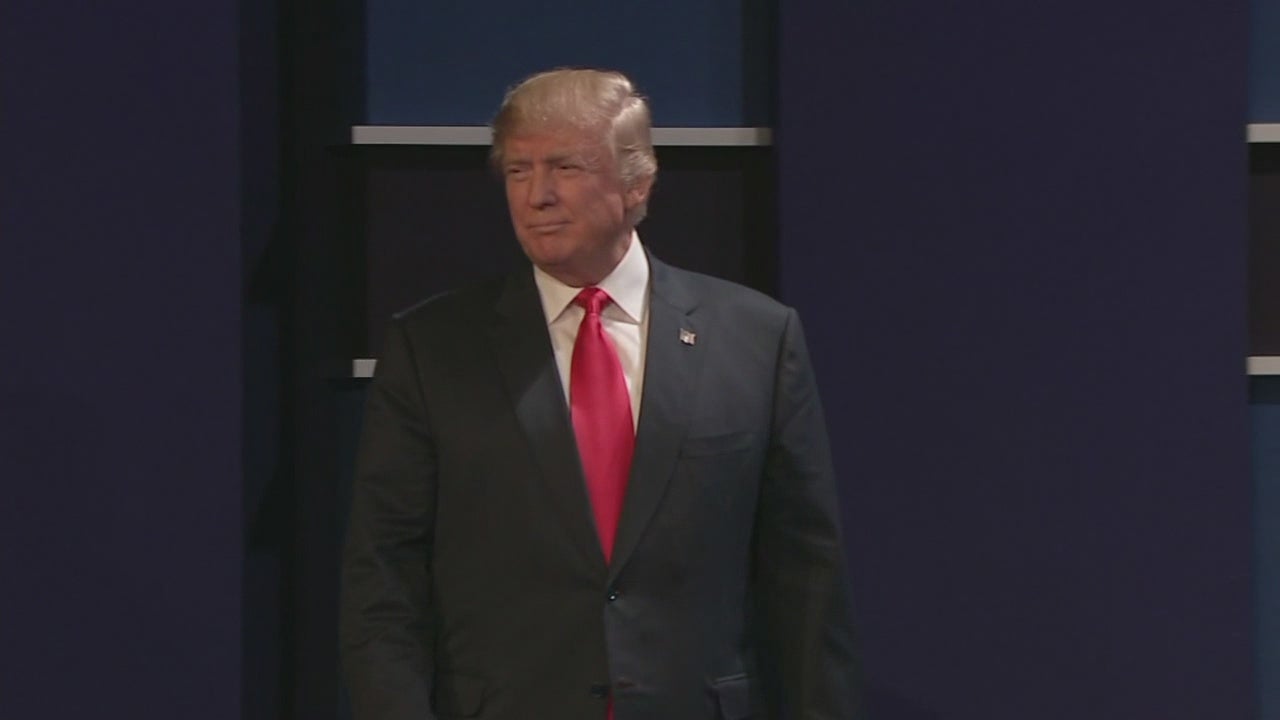 INDIANAPOLIS (WISH) – Indiana is a Red state. It almost always votes for the Republican in Presidential races.

It should come as no surprise that Donald Trump has a lead here but it’s a close race. The WISH-TV/Ball State Hoosier Survey shows Trump with a 6 point lead over Hillary Clinton in Indiana, 43 percent to 37 percent.

“It is somewhat baked in now,” said Ray Scheele, Director Emeritus of the Bowen Center on Public Affairs at Ball State University. “This electorate is solidifying pretty quickly.”

That’s despite Trump’s perceived problems with women voters and Hillary Clinton’s efforts to fuel that.

“Trump has about 82 percent of Republican women still with him,” said Joe Losco, Director of the Bowen Center. “He’s got evangelicals and those who are highly religious are still behind him.”

30 percent of Indiana voters say the biggest issue is the economy. That’s the top answer but close behind at 28 percent is the question of who gets to name Supreme Court Justices.

“For Republicans the number one issue in this election is Supreme Court appointees,” said Losco, “and that probably goes a long way to explaining why Trump is keeping the religious right, why he is keeping large numbers in his base.”

And Mike Pence will help. 30 percent say his presence on the ticket makes it more likely they will vote Trump, although it makes no difference to 45 percent of Indiana voters.

The Hoosier Survey also found that voters believe Donald Trump is more honest and truthful than Hillary Clinton but they believe she has better judgement.

Yet he’s still in the lead here.