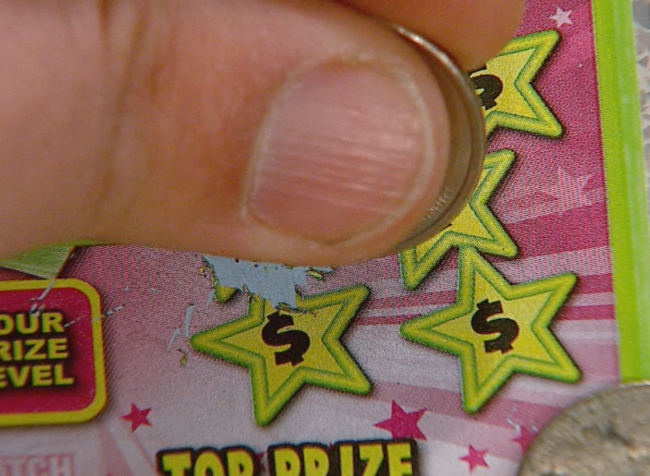 INDIANAPOLIS (WISH) – A way to help get Hoosier veterans off Indiana streets might be coming in the form of a scratch ticket.

Homelessness is a problem veteran’s face. State numbers show there are more than 600 homeless vets and make up a quarter of Marion County’s adult homeless population.

“It’s hard to admit that you’ve been defeated,” Navy veteran Gary Trabue said. “You’re sort of trained in the military to never surrender.”

Trabue has his own place now, but he used to spend nights on Indianapolis park benches.

“Just get down on your luck, and kind of depressed, and I turned to drugs and alcohol,” Trabue said.

To get help, he turned to the Hoosier Veterans Assistance Foundation. “The housing, and actually drug and alcohol program helped me turn my life around all the way,” Trabue said.

To assist other vets, State Senator Ron Alting is turning to the lottery by creating a new scratch ticket. “If there’s one need that Hoosiers really open their pocketbooks for it’s for veterans,” State Senator Alting said.

On Tuesday, he introduced the bill. If signed into law, the majority of money would go to homeless veteran programs, including housing, jobs, and state resource assistance.

State Senator Alting said the lottery would decide how much the ticket would cost. Estimates show it could generate $2 million per year.

Fund that Trabue knows could make a difference in a lot of Hoosier veteran’s lives. “Give a guy a shot,” Trabue said. “Give a guy a second chance. A lot of guys are just on the brink of giving up, and any little chance they have they’ll grab it.”

The bill will be heard in a committee next week. Not all of the money would go towards vets. 40 percent would go to help teachers, and police pensions as well.

It’s a concept State Senator Alting said Illinois already has in place, which he said generates $7 million a year. If Indiana lawmakers sign off, the scratch ticket would be available in 2018.