Hoosiers could save money with new prescription drug law 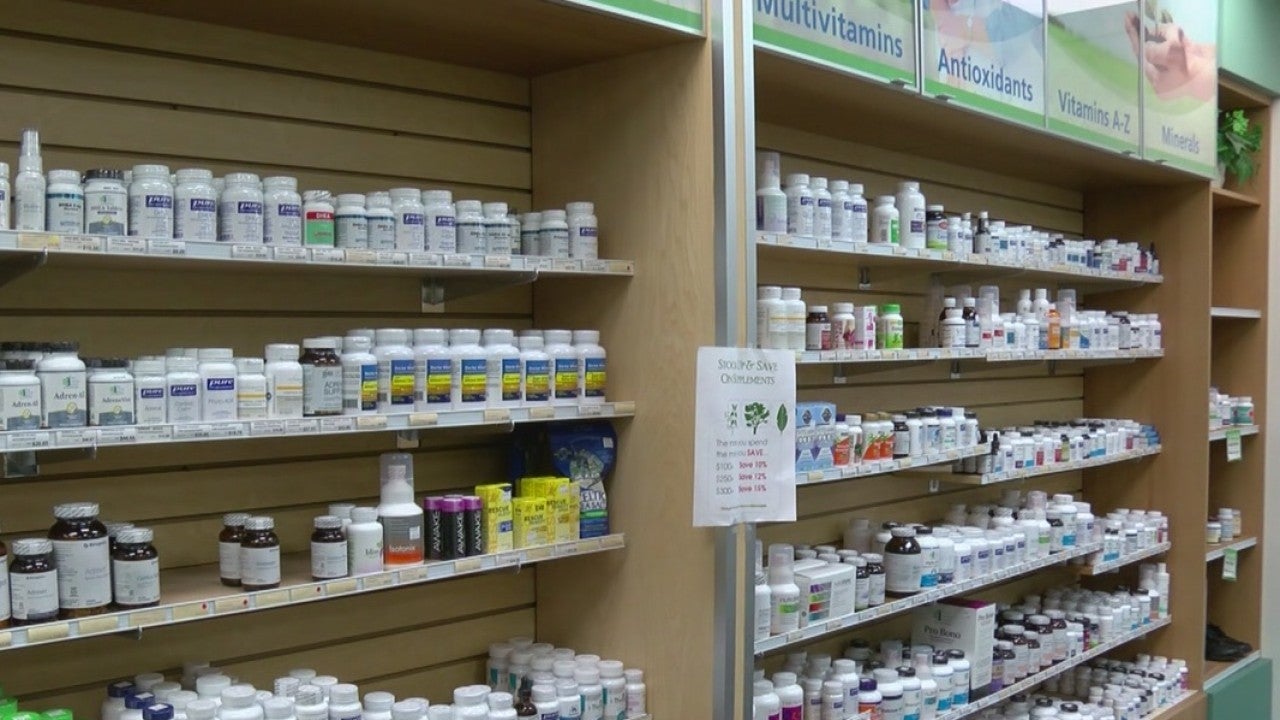 A state law could soon help you save money when it comes to prescription drugs.

“This is a win for our patients, our clients and we’re just very happy about that.” said Hamid Abbaspour, owner of the Dr. Aziz Pharmacy, which opened in 1988.

“I’ve seen patients refuse to take medications because it wasn’t covered, or it was too expensive,” he said.

That could change. Signed into law four weeks ago and taking effect July 1, the measure will allow doctors and pharmacists to offer cheaper options for prescription drugs if you pay with cash instead of using insurance. The Indiana Pharmacists Alliance said if patients buy medicine through their insurance and the price is less than your copay, pharmacists can tell you that if you pay in cash instead, it’s less.

Robert Widener, a customer at Dr. Aziz Pharmacy, said, “Now, since they can tell you, everybody benefits, regardless of your social class or whatever.”

Randy Hitchens, executive vice president of the Pharmacists Alliance, said the law removes what is called a “gag clause.”

“HB 1317, PBM (pharmacy benefits manager) transparency, goes into effect July 1, 2017,” he said Thursday. “This new law contains two key components, including the elimination of gag clause language that has prevented the pharmacist from disclosing Rx pricing options to their patient; and the elimination of prescription reimbursement clawbacks by PBMs that has forced many independent pharmacies to close their doors. This new law provides fair business practices on prescription drug reimbursement for Indiana pharmacists and their patients.”

Abbaspour of Dr. Aziz Pharmacy said, “‘Gag order’ was something that pharmacy benefit managers put on the contract that would not allow me to talk to my patients freely about the prescription costs. What are the alternatives they have? This has given us relief to be able to do our job.”

Kurt Moyer, a pharmacist and vice president of clinical services at Dr. Aziz Pharmacy, said insurance companies might be upset with the new law.

“Of course. They like to dictate everything through those contracts,” Moyer said. “They don’t like a lot of information getting out about pricing and discrepancies, whether it be how much a patient pays or how much a pharmacy gets paid.”

Abbaspour estimated Hoosiers may save upwards of $50 per prescription under the new law.