Hoosiers heading back to Bloomington 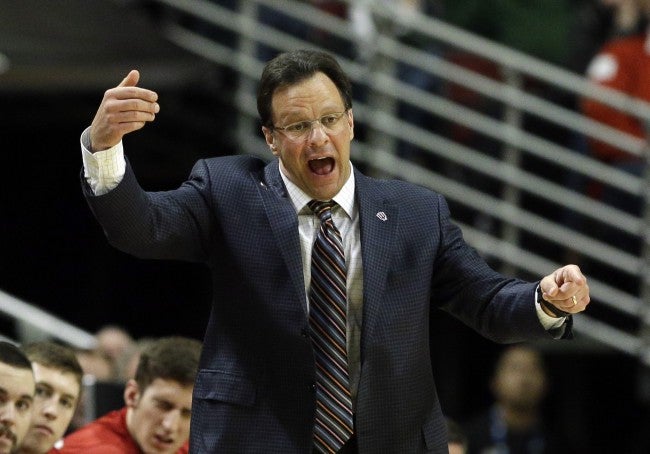 With the game in the balance, the Hoosiers could only hit 21% of their shots after the break and are heading back to Bloomington with their post-season future still in doubt.

“If we’re fortunate to get to the NCAA tournament, we will ride these two games in Chicago,” said top scorer Yogi Ferrell. “I like the way we played here, defense, rebounding, focus. If we don’t make it, so be it, but hopefully we have done enough to make it.”

Tom Crean thinks his Hoosiers resume speaks for itself.

“When you look at the body of work, factor that in with our league, we should be good enough,” said Crean. “I love this team and the bottom line is we hope to be playing basketball next week. I love our improvement and I hope it showed over the season.”

Crean added Hanner Perea’s injury isn’t as serious as originally feared and he could be available next week.