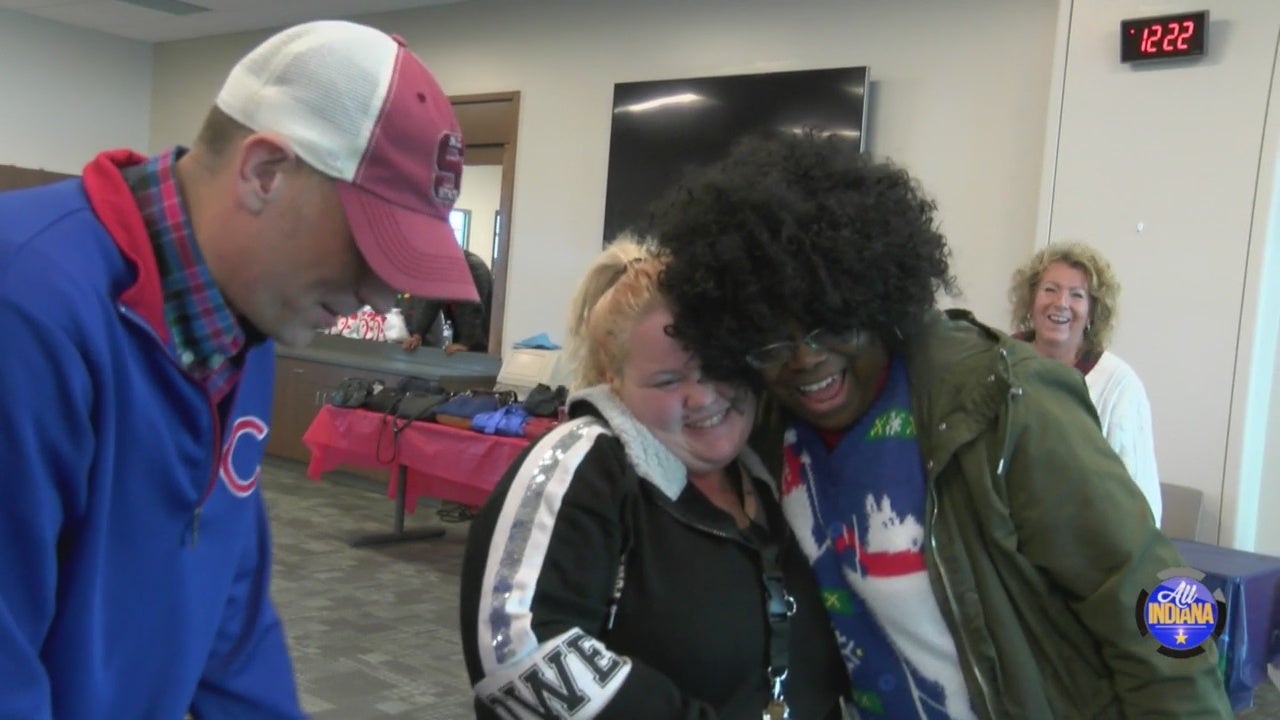 The open house event ran for a little more than two hours, providing fellowship and needed supplies to homeless adults.

Helping Others Prosper Economically, or HOPE, is a team that’s been active in the community for 26 years, but in 2018 its members decided to throw a special event for the holiday season. Kim Boyd, the founder of the outreach group, says by helping people less fortunate, she receives something valuable in return.

“It humbles us because it reaffirms, No. 1, that every human being has dignity,” Boyd said.

The event came just in the nick of time as Branden Chamblee and his family fell on hard times.

“We’re just in need of help right now,” he said. “We’re staying at a motel for a couple weeks and we just want to try to make Christmas with what we can.”

A volunteer saw them on the street and invited them in. From the moment they walked through the doors, they felt welcome. The kindness people showed his family was almost too much for him to handle.

“It’s overwhelming and the gratitude, there’s no words that can explain it,” Chamblee said. “This time of year, even on Christmas Eve, there’s a lot of places that aren’t open, so to be able to come in here in need of something and have such a warm welcome is a very good feeling.”

Burch says he believes that this event reminds him of the reason for the Christmas season. “I can’t imagine Christmas without giving back like this.”

During Hope for Christmas, Chick-fil-A also gave away over 250 meals to support the cause. Pat Maher with the Irsay Family YMCA says although he’s thankful for people’s contributions, he’s hoping one day this event won’t be necessary.

“I hope when they walk out of here it raises their spirits and then next year they don’t have to come here,” Maher said.

That’s the goal of HOPE. Its members believe if they keep pouring into the community, eventually, they can put an end to homelessness.