EVANSVILLE, Ind. (AP) – The Horizon League has filed a $500,000 lawsuit against Valparaiso and the Missouri Valley Conference claiming that the school breached a one-year notification agreement before leaving the league for the MVC.

Valparaiso, a member of the Horizon League since 2006, announced it was leaving for the MVC in May.

In the lawsuit, the Horizon League notes it was Valparaiso President Mark A. Heckler that proposed that schools leaving the league without giving a year’s notice be forced to pay $500,000. The provision was approved in August 2013, according to the lawsuit.

Valparaiso announced its intention to withdraw from the Horizon League in May 2017. The exit was effective July 1, 2017, and the lawsuit notes the school has not paid the $500,000 fee. 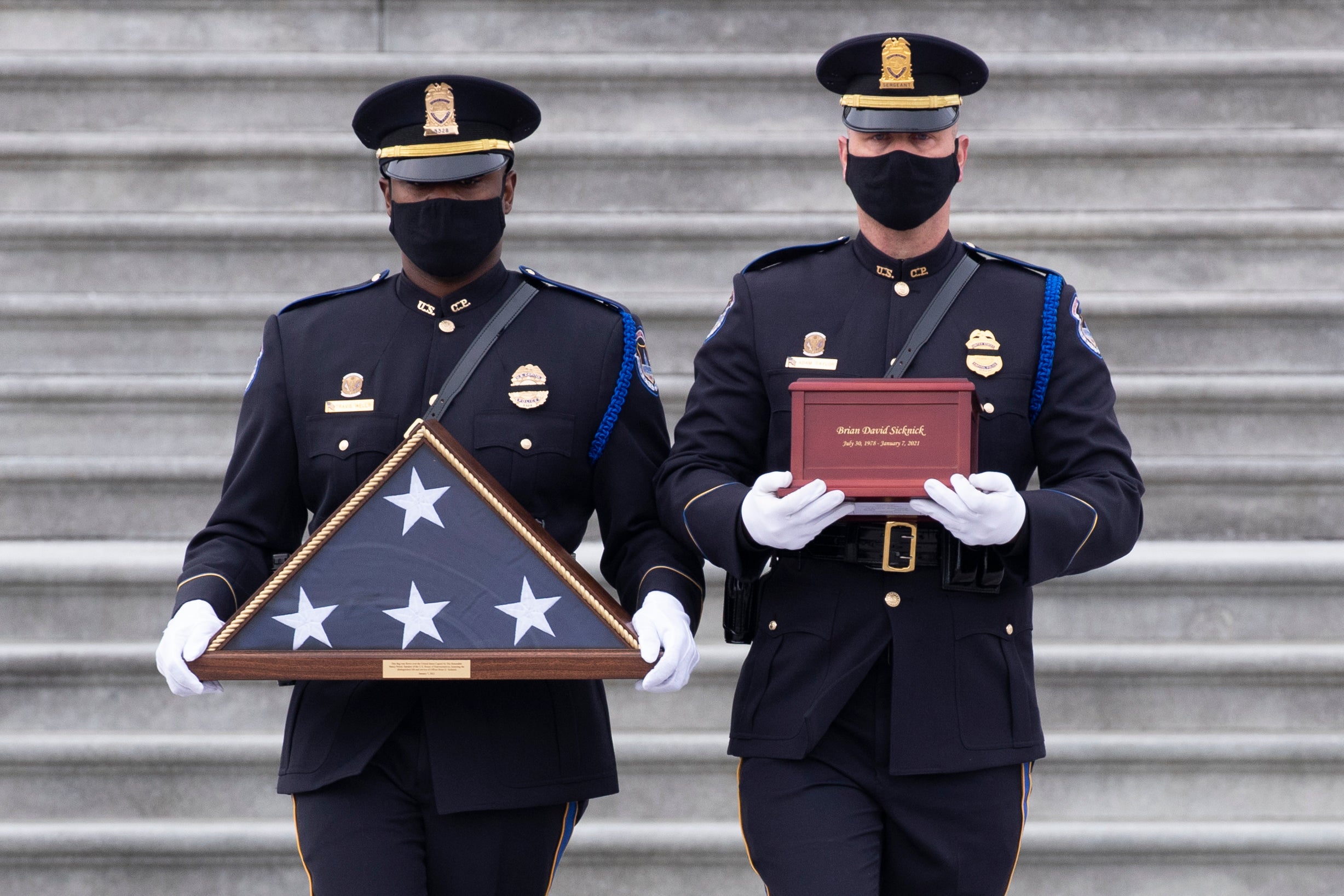