House for women with life-controlling problems 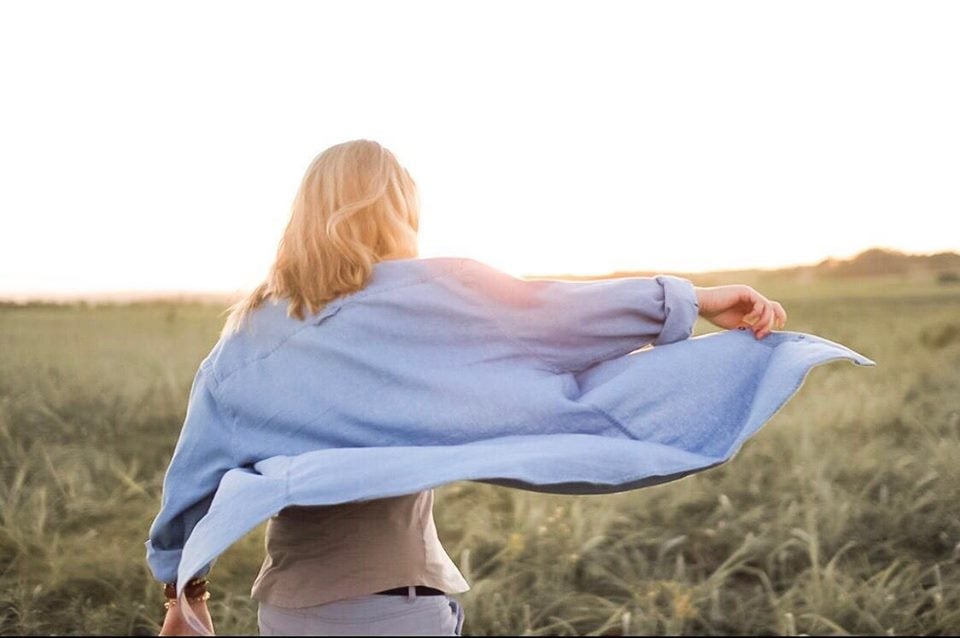 INDIANAPOLIS (WISH) —  Grace House is a 24-hour residential program that helps women with problems that threaten their lives and their families. Most involved in the program have been arrested for prostitution or drug-related crimes.

There are about 50 women in the program. It focuses on the sin that led them to their addiction. It’s a Christ-centered program with an emphasis on discipleship and recovery. The women are housed for 12 months.

“Jesus is really going to be the cure,” program participant, Jada Phillips said.

Phillips turned to drugs after her father passed away unexpectedly. It landed her in the hospital and her boyfriend in jail.

“My mom and I found this place and it had just opened,” she said.

They’re expected to get back to a normal routine and attend church, Bible study, daily devotion and intense discipleship. After that, they can then move to the other location off New York Street in downtown Indianapolis, where they’re expected to have a job and build up their finances to be able to be on their own.

“I’ve really been able to rededicate my life to Jesus and restore my relationship with my mom,” Phillips said.

The program helps women get a social security card and drivers license. There are times women are court-ordered to go to Grace House instead of incarceration.

“It takes time to really change and get a routine,” Phillips said.

“Prison does not offer the things that Grace House Adult Teen Challenge offers,” program spokesperson, Laveonne Savage said. “Teen challenge offers them hope and time to heal and allows them to restore their families back. We work directly with the families and a prison cell won’t do that.”

News 8 most recently heard about Grace House in the case of Rachel McAfee. She was charged in the death of her three-month-old child in April. McAfee was ordered by the court to start counseling at Grace House for alcohol addiction.

Every year, more than 28 million Americans battle substance abuse. This program is known for its success rate in fighting addiction, with more than 200 centers across the country. The organization doesn’t receive any federal funding. It’s all donation based.