Houses of worship in Indianapolis put safety plans in place 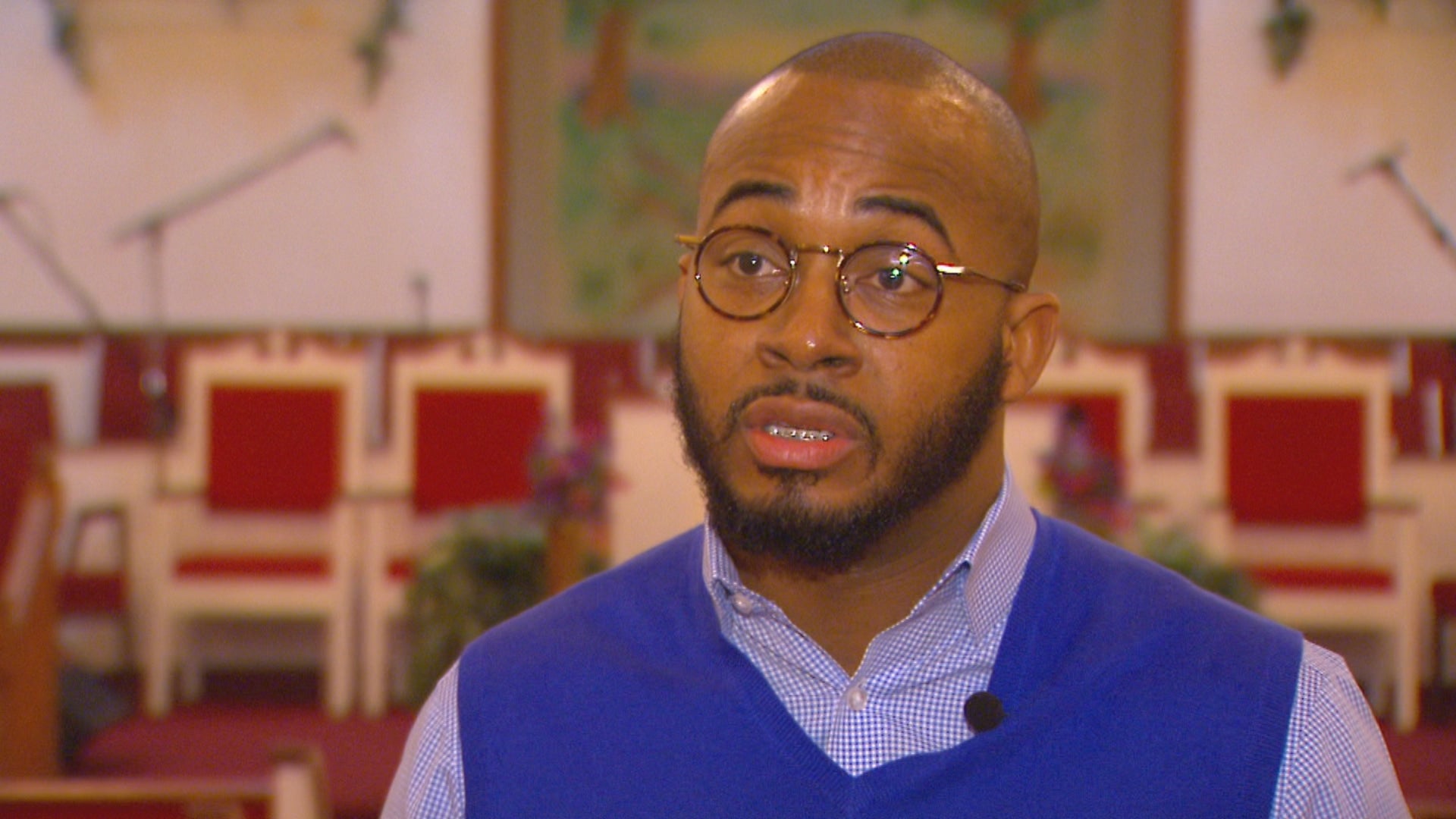 INDIANAPOLIS (WISH) — Houses of worship in central Indiana say they are keeping security tight, especially after two deadly incidents this weekend — one at a church in Texas and one during a Hannukah celebration at the home of a New York rabbi.

New Haven Missionary Baptist Church in Indianapolis says it has specific security policies in place to protect the congregation and its visitors.

The church is planning a New Year’s Eve watch party and expects a big crowd.

Bishop Charles McClain Jr., senior pastor at New Haven, says the church has a team of people that attend training and seminars to prepare for active shooters and other emergency scenarios that might take place.

“I think it puts the congregation and visitors at ease to know that the church has a system in place. Twenty years ago this wouldn’t have been an issue, but we know that it is now. So it’s something I think the people that visit worship facilities look forward to seeing in place or at least knowing that its in place,” McClain said.

McClain says his church has uniformed and plainclothes law enforcement officers as part of its security team.

He also urges other houses of worship to be proactive about having a safety plan.