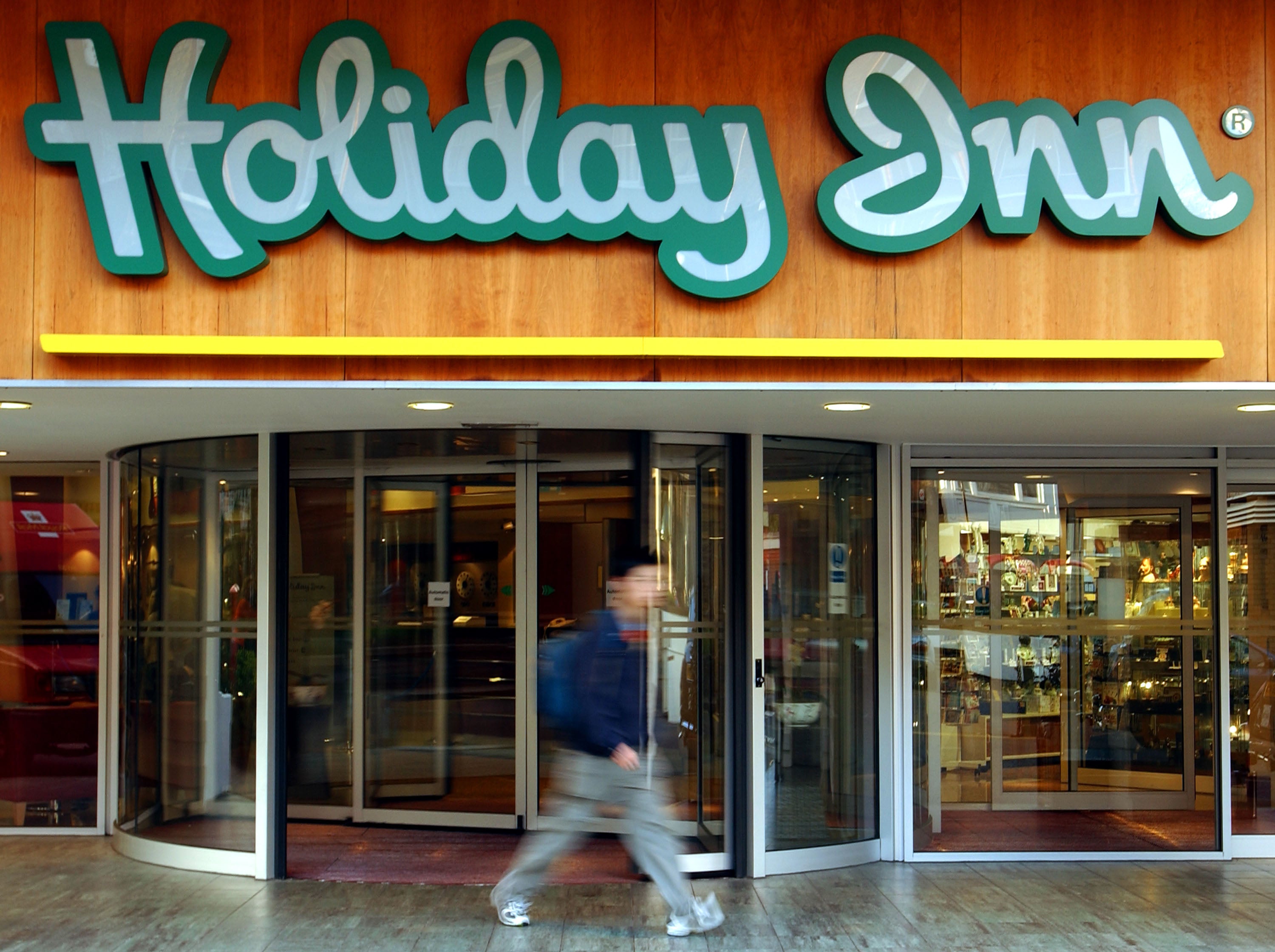 HOUSTON, TX (WFLA) – A Houston man’s Facebook post has gone viral after saying he plans to live in a Holiday Inn instead of a nursing home because it’s a better deal.

Terry Robinson recently posted to Facebook saying “With the average cost for a nursing home care costing $188.00 per day, there is a better way when we get old and too feeble. I’ve already checked on reservations at the Holiday Inn. For a combined long term stay discount and senior discount, it’s $59.23 per night,”

Robinson also points out other factors such as breakfast being included, as well as a spa, a swimming pool, a workout room, a lounge, and washer-dryer. Along with the fact on average you save $128.77 a day for lunch and dinner.

Robinson doesn’t see a downside to the idea if you are a traveler you can move from Inn to Inn, or even from city to city. He also jokes “The maid checks to see if you are ok. If not, they’ll call an ambulance … Or the undertaker.”