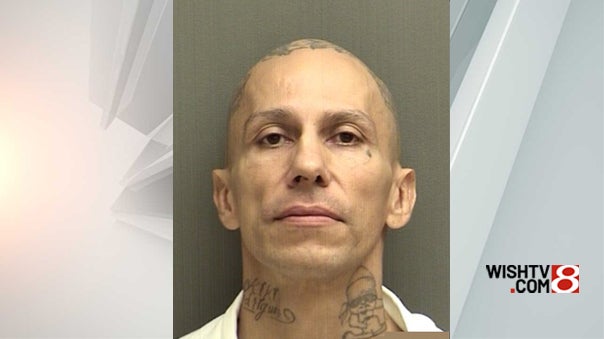 HOUSTON (KXAN) — Houston police arrested a man they believe may be a serial killer, according to a tweet from the Harris County Sheriff Ed Gonzalez.

Officials say Jose Gilberto Rodriguez, 46, is connected to a series of crimes over the past week, including three murders.

“We’re here today to sound the alarm because we have serious concerns this individual will strike again and we all need to be vigilant,” Gonzalez said Monday.

The crime spree started as a home invasion robbery on Monday, July 9, in Harris County, Houston police Chief Art Acevedo said. A woman was shot and killed in her home July 13, a woman was found shot to death in the back of a mattress store July 14 and a man died from gunshot wounds at a mall July 16. A METRO bus driver was also robbed and shot Monday, July 16.

“This guy’s motive appears to be robbery in a lot of cases,” Acevedo said at a press conference Monday night. He said Rodriguez was on parole and cut his ankle monitor.

Rodriguez is Hispanic, 5 feet 9 inches tall and between 135 and 160 pounds and has tattoos on his neck and head. He may be driving a dark gray 2017 Nissan Sentra with license plate KPD-2805. Police say anyone who may see him or the car should call 911.