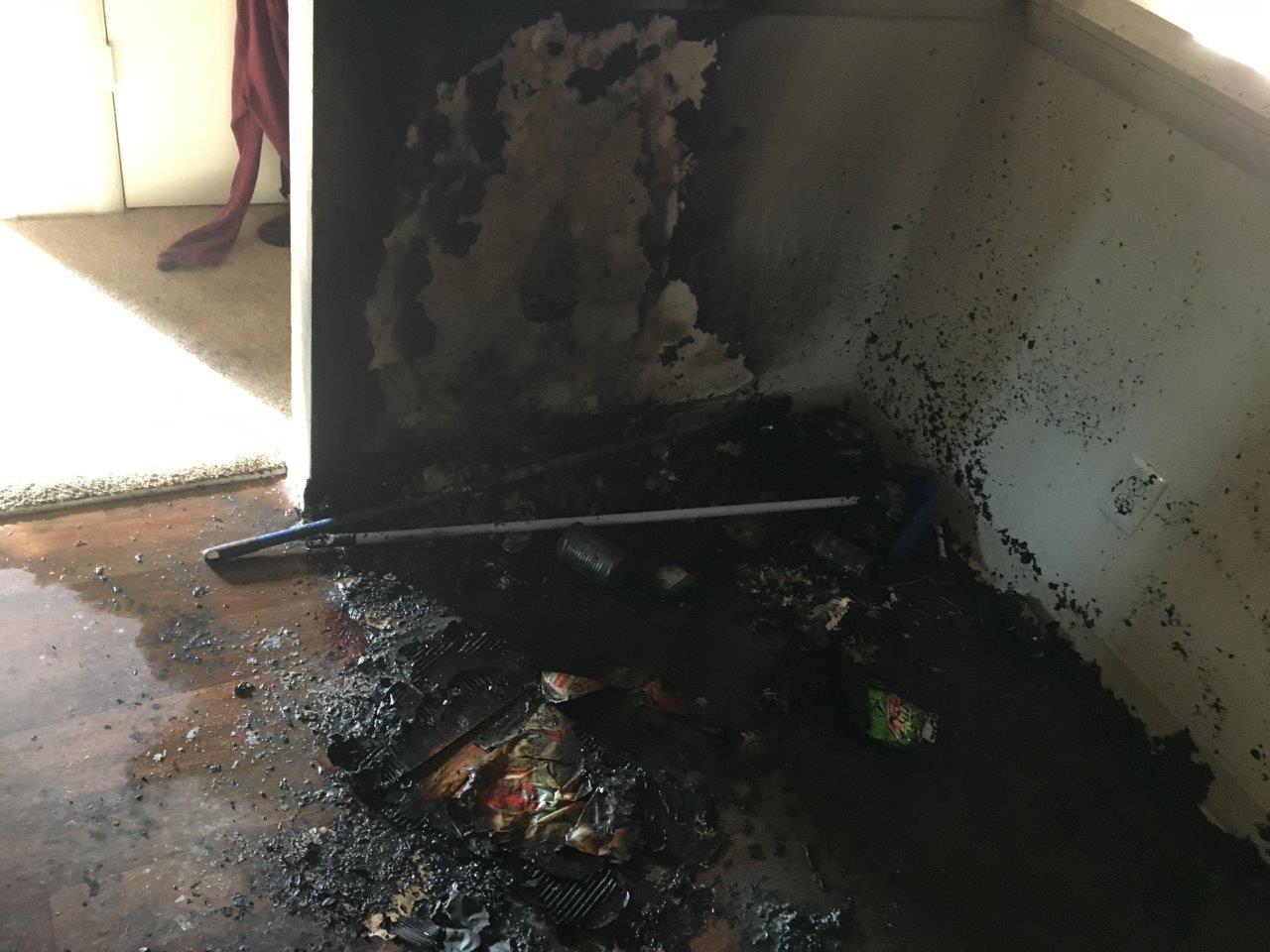 Fire crews with the Indianapolis Fire Department were called to an apartment in the 7800 block of Darien Court just after 10 a.m. on reports of a fire. That’s near 38th Street and Franklin Road.

When crews arrived they found a small fire in a first-floor apartment. The fire was under control in five minutes, according to a report from the department.

Investigators learned the fire started after a child rode a brand new hoverboard, lost control, hit a wall in the kitchen and knocked a lit candle into a trash bag full of wrapping paper.

No one was injured in the fire and the fire did not spread to any other apartments.