How did French Lick get its name? 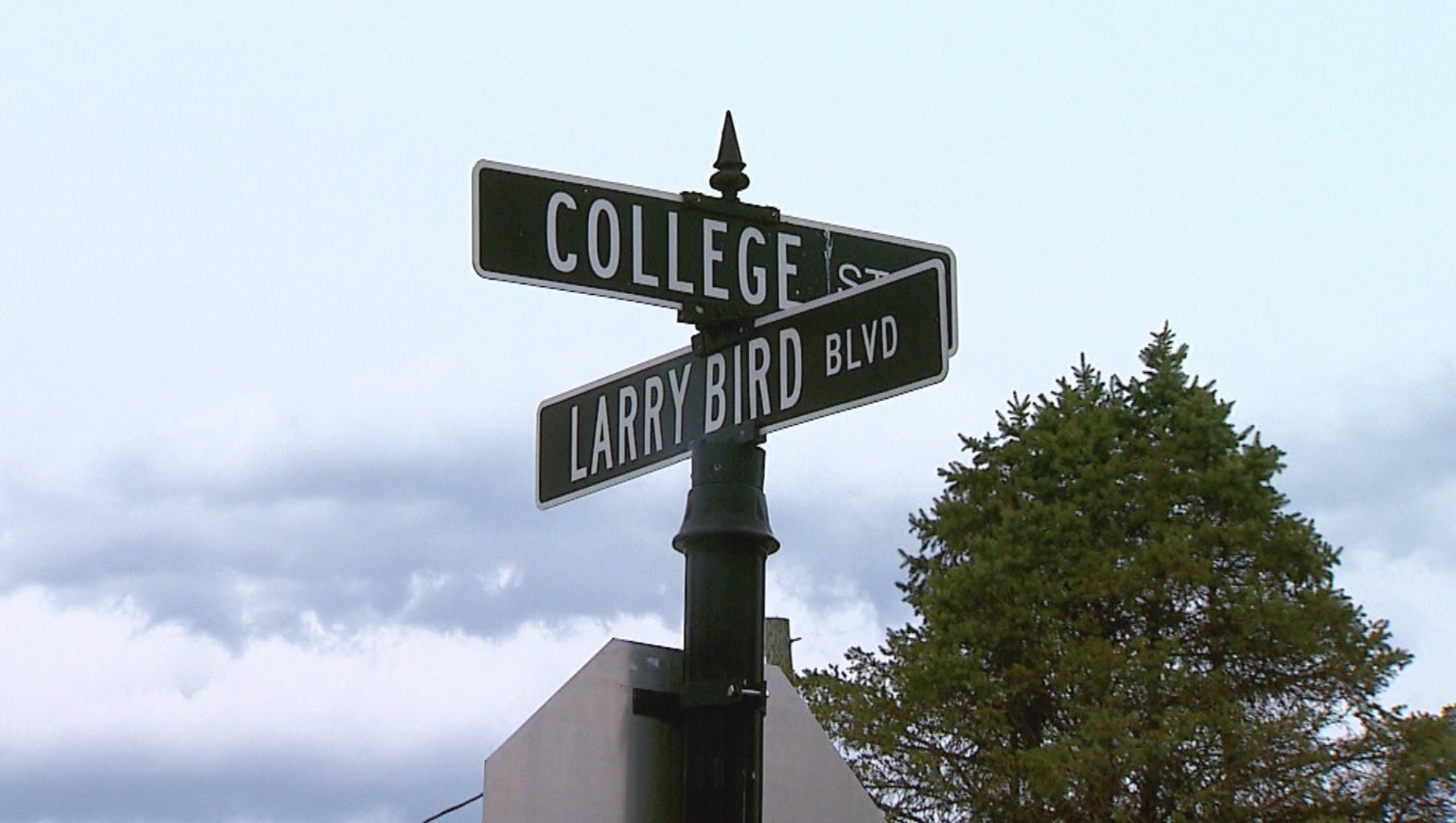 We are starting a new segment here at News 8 called “Phil Finds Out” where Phil Sanchez explores a topic in our community. For our first installment in this new series, we wanted to know what’s behind some of Indiana’s most uniquely named communities. Last week, Phil went to Hoosierville to learn its story.

But as we found out, French Lick’s history goes back before Indiana was even a state. But where did that name come from?

“I have no idea, I do not know,” one visitor said when we asked them where they thought the name French Lick came from.

“French settlers?” another visitor said while laughing. “I assume it comes from the waters and the minerals,” another one said.

Tucked away in Orange County, the town was founded in 1857.

The West Baden Museum has been around since 2007 and was only supposed to be open for a week, but it was so popular it stayed.

Turns out a lot of people want to know about this interesting town with an interesting name.

“We get that a lot, more than expected,” West Baden Museum Director Patti Drabing said.

Drabing confirmed many of the theories about the name.

French Lick was originally a French trading post built near a spring and salt lick It later became popular for its casinos and entertainment.

Known as a spa town by the turn of the 19th century, people from all across the country would make their way to French Lick.

“But they also thought when you drink the water, it’s just going to make you feel wonderful and it did which we found in the 1970s when the FDA came in and analyzed the water and it has lithium in it which is a controlled substance. Everybody was happy,” Drabing said.

But there’s more to this town than just a casino and a unique name, it’s also the place where Larry Bird was born and raised.

“He set the bar high here for a lot of kids gave them a lot of hope,” said Alisha Tomlinson.

Tomlinson is the manager of 33 Brick Street, a local sports bar owned by one of Bird’s childhood friends.

“It’s been two years since I’ve seen him but he did come here and eat lunch,” Tomlinson said.

And all throughout the restaurant, original Larry Bird trophies can be found.