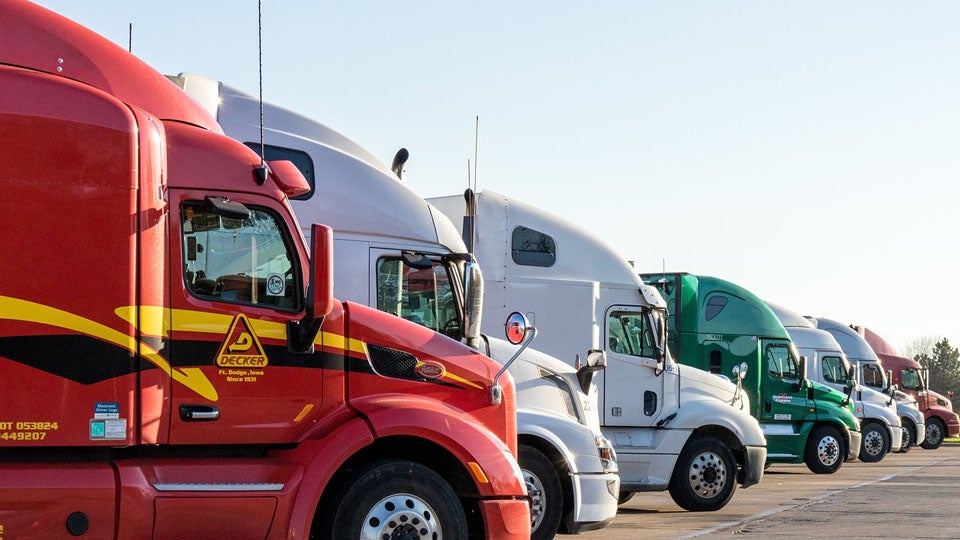 COLUMBUS (Inside INdiana Business) — A Washington D.C.-based organization that supports the diesel engine industry says the state of Indiana continues to be one of the leading manufacturers of heavy-duty diesel engines in the country with more than 8,300 Hoosier jobs directly related to the diesel-manufacturing sector.

The Diesel Technology Forum has released its annual report on the state-by-state impact that diesel engines have on the economy.

It says the state of Indiana ranks second behind North Carolina is the number of diesel engines built each year. The organization says in 2018 nearly 162,000 heavy-duty diesel engines were manufactured at plants in Lafayette, Columbus, Walesboro, and Seymour, Indiana.

The nonprofit says more than one million heavy-duty diesel engines were manufactured in 2018 across the U.S., a 13 percent increase from the previous year.

“Wherever this market goes, and whatever its customers might demand, we have a realistic expectation of greater diversification of these technologies,” said Schaeffer. “But in those same comments, talk about their investments in fuel cells, you also hear a statement of commitment to advance diesel technology.”

In addition to companies like Cummins, Schaeffer says access to great universities and educational training makes Indiana a rich environment for advanced automotive and engine technology.

“I think, this kind of finding reinforces the continued importance and value of advanced diesel engines to the economy,” said Schaeffer.

Schaeffer says the industry has had to adapt technology to address the concern over emissions from the semi-trucks, buses, locomotives and farm equipment. Over the past ten years, the U.S. Environmental Protection Agency has implemented tougher regulations on diesel equipment.

“It’s all about the economy, and the demand for more efficient, environmentally clean products, and the industry is really stepped up to deliver that in a way that,” said Schaeffer.