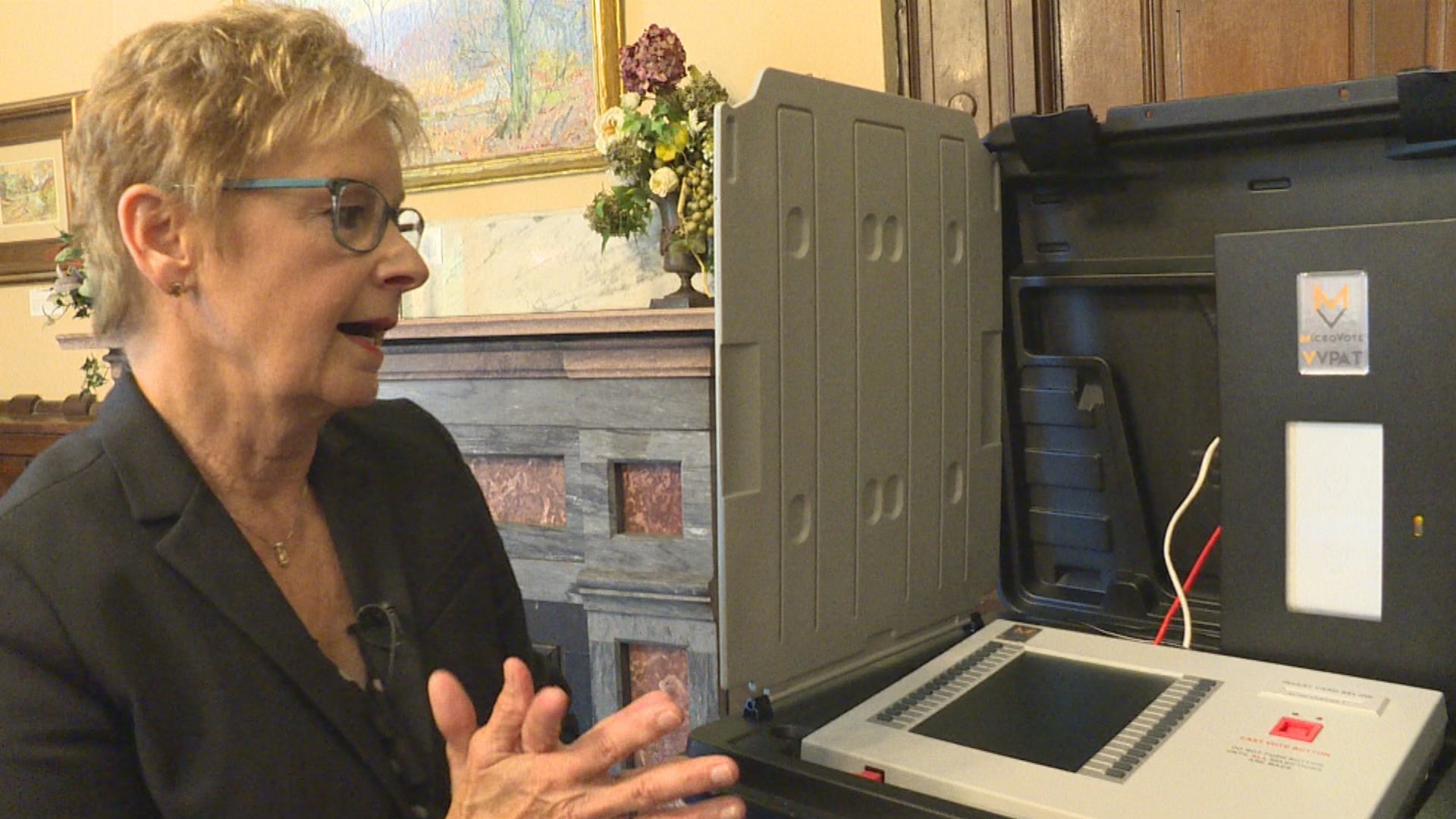 INDIANAPOLIS (WISH) — Some hot topics are coming up ahead of Indiana’s 2020 elections for Indiana governor and U.S. president.

One of those topics: watching for Russia or other foreign governments to hack into Indiana’s election systems.

“I’m absolutely very concerned about that,” said voter Mai Whitsett. “I feel like not just my personal privacy but everyone’s, our whole lives, the whole country, our whole nation. That’s definitely a huge concern.”

Russian hackers targeted other states in the 2016 elections. But, what about Indiana?

“They have not hacked into Indiana,” said Secretary of State Connie Lawson. “We are taking every step possible to make sure that that doesn’t happen.”

The steps include spending millions of dollars to add voter-verifiable paper trail boxes to existing electronic voting machines in the state.

“It’s a continuous roll. It can’t be tampered with.” Lawson said when demonstrating the equipment.

“I’ve just recently read some recommendations that have election experts saying states should not pursue that, or nor should they pursue online voting,” Lawson said.

Validation requirements at county election offices make sure only authorized users can access the system.

Lawson’s office said the federal government has done risk and vulnerability testing to secure Indiana’s electronic information, including the statewide voter registration system and the state election website. Plus, Ball State University in Muncie hosts a voting system technical oversight program that tests all of the election equipment used in Indiana to provide an added layer of safety and security, the office said.