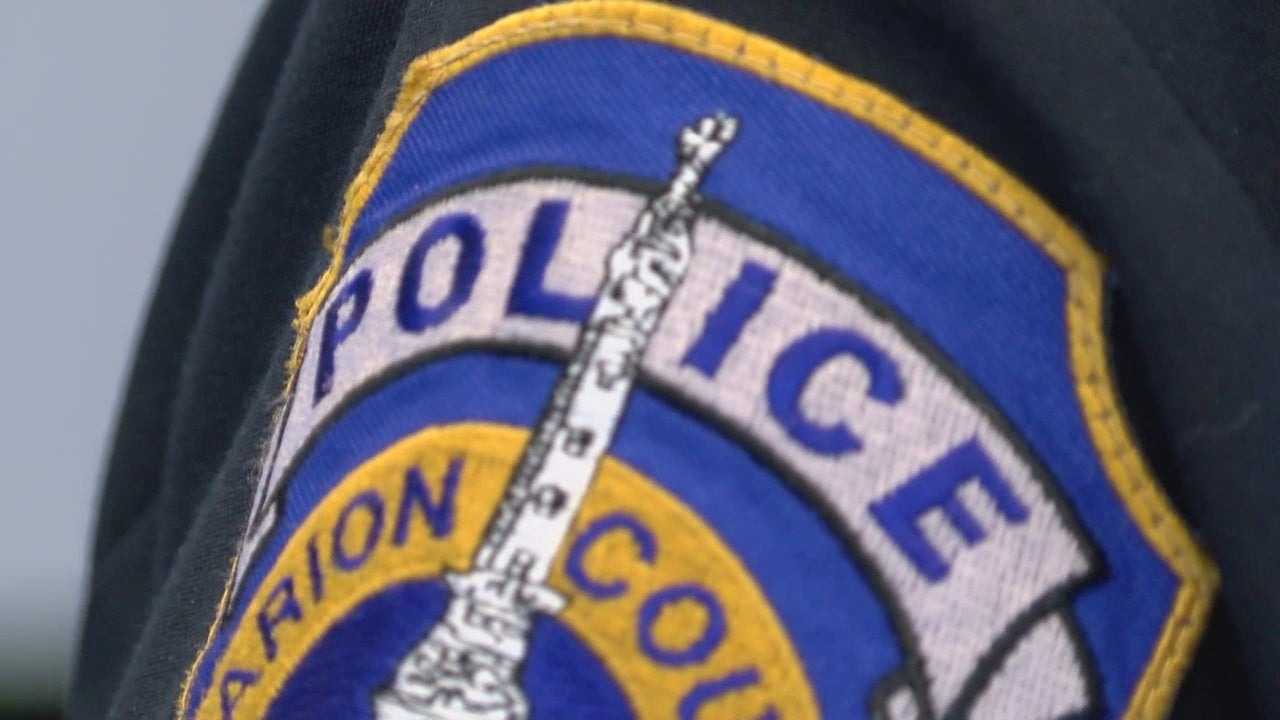 Now, the state is closer to a rape kit database thanks to a bill Gov. Eric Holcomb signed into law.

A statewide audit done late last year found thousands of rape kits were sitting in evidence storage at law enforcement agencies. Back in December, Republican State Sen. Michael Crider, from Greenfield, promised to do something about the kits.

Wednesday, 24-Hour News 8 was granted access inside the Indianapolis Metropolitan Police Department to show you how they deal with sexual assault kits.

IMPD Officer Michael Hewitt has several years under his belt as a sexual assault investigator. Hewitt, who also is an IMPD spokesman, said “We are there to treat every victim as though you are our family member. That’s what we teach, and that’s what we do.”

According to Hewitt, more than 880 rape cases last year were assigned to IMPD’s sex crimes investigators. Not every kit got tested for several reasons. For example, a victim may decide not to prosecute.

Hewitt said, “We get a sheet once a month that is submitted to investigators showing where your particular case falls in cue in the evidence list to be processed.”

IMPD tests and processes its kits in their own lab. The kits are kept in a property room that has limited access.

As of Tuesday, IMPD had 28 untested rape kits.

“Actually all of the kits are in line to be tested,” Hewitt said. “That just goes to show the dedication and the emphasis that our department and our crime lab have put on in getting these kits tested, getting the evidence that we need as investigators to us.”

In March, Holcomb signed a bill into law that requires the a statewide sexual assault response team to research rape kit testing and tracking databases to figure out which agency would manage and maintain it, and how to fund it. State agencies have until December of this year to get the report finished.

Hewitt said, “With a smaller agency, it might help them just to give them some guidelines.”

Kirat Sandhu, a training coordinator with the Indiana Coalition to End Sexual Assault, said of the new law, “I think it’s a good first step,” but more work is needed.

“It does not mandate that all of those kits actually be tested or that victims be notified where their kit is at any given time,” Sandhu said. “Until those two things happen, we really won’t see widespread victim support.”

Sandau said she’d like to see more laws next session that get the kits tested. She also wants sexual assault survivors to know their coalition is making sure justice is served. 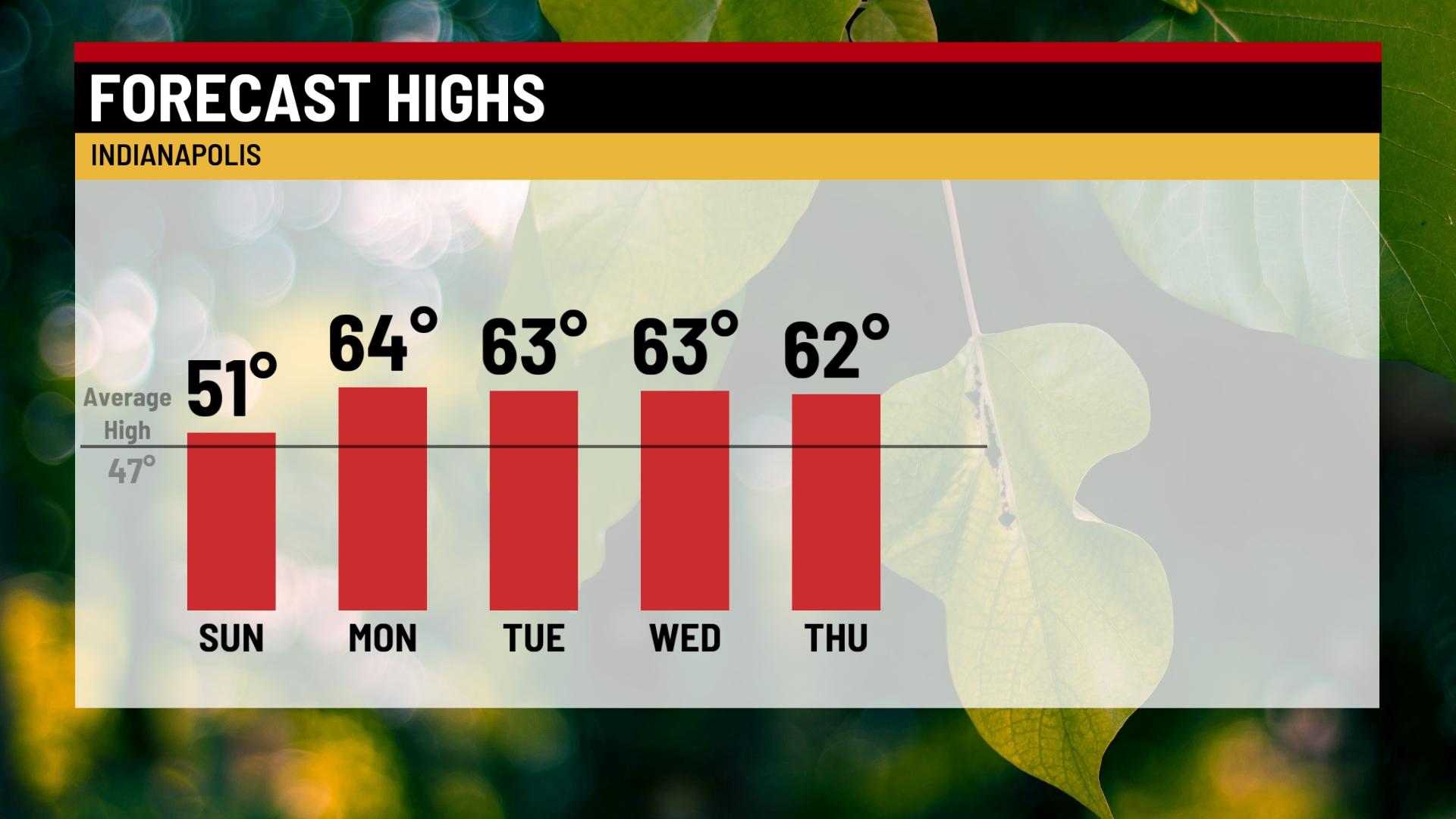