How Indy will use $300,000 to address homelessness, panhandling 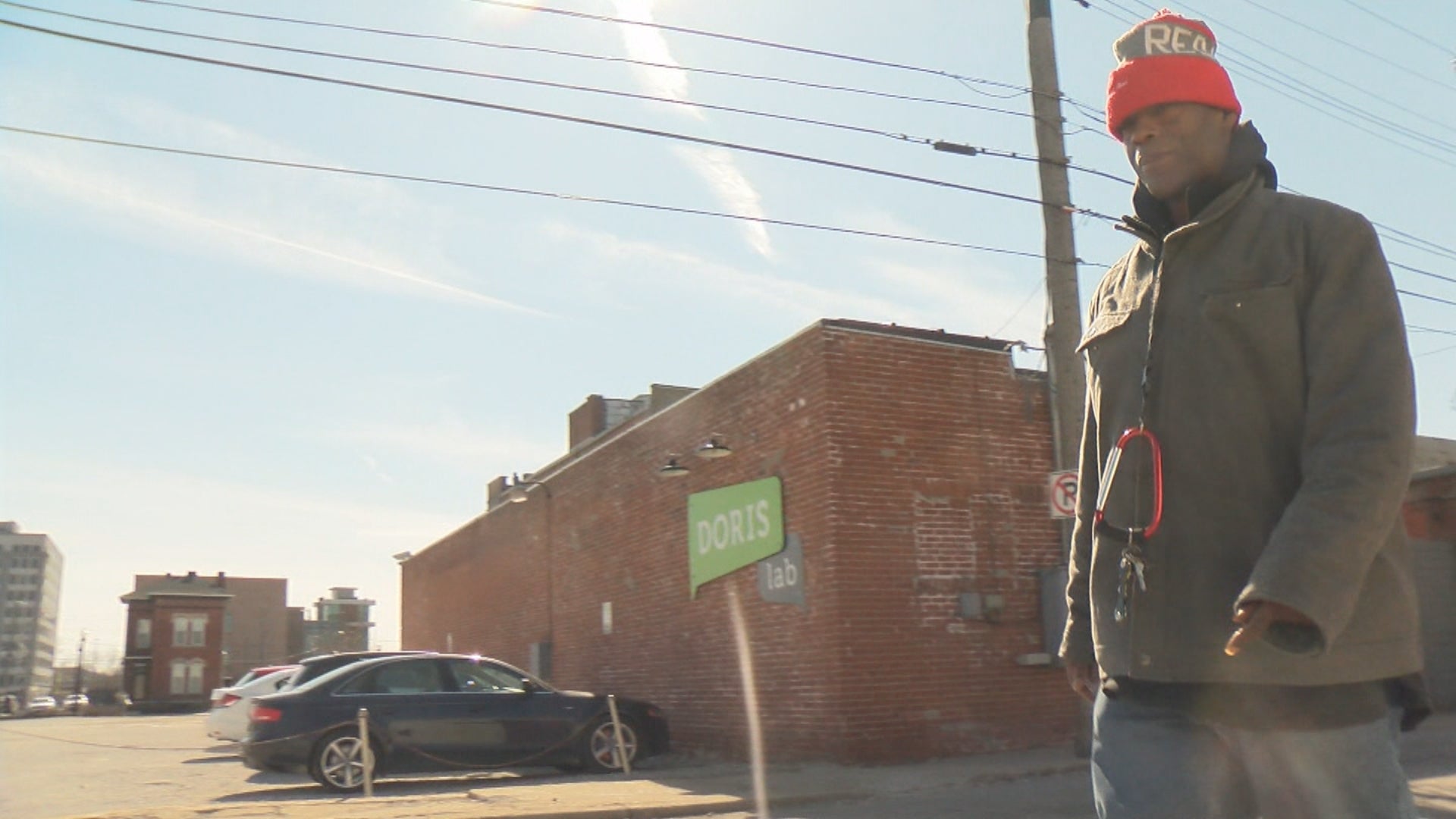 INDIANAPOLIS (WISH) — The City-County Council has approved $300,000 for homelessness and panhandling prevention programs.

Half of that money, according to the mayor’s office, will go to people who are risk of falling back into homelessness.

The plan starts with 50 people who are getting housing vouchers or rent assistance from the federal government. The mayor’s office wants to spend about $150,000 on services, including mental health treatment and addiction treatment, for those people.

“What those services are meant to do is help a person who is vulnerable, stay housed long term,” said Jeff Bennett, the deputy mayor of community development. “We don’t want to house somebody with rental assistance only to have somebody fall victim to eviction in 90 days or six months.”

Bennett said the city is in the process of choosing its partner or partners for the project. The city has worked in the past with Horizon House.

According to Bennett, the services could also include helping people with housing vouchers get to doctor’s appointments.

“The types of stresses that can cause someone who is vulnerable to lose their housing, we want to get in there early and prevent with wraparound services,” Bennett said.

Melville Phillips, who said has been staying at the Wheeler Mission homeless shelter on and off for the past year, called the plan that got funding from the council on Monday night “a blessing.”

“Mental health gets people’s minds right. The way they live straight,” Phillips said. “Whatever is wrong with them. Their famiy, loved ones, sometimes somebody got out of jail like me.”

As News 8 discovered earlier this year, the other half of the approved $300,000 will go to a pilot program to pay panhandlers for graffiti and litter cleanup.

City leaders say participants in that program will also have acces to other resources to help them get back on their feet.

“That’s a real good idea. Come through, clean up the neighborhoods. Get rid of this gang member graffiti and all that,” Phillips said.

The cleanup plan is based off a program in Albuquerque, New Mexico, where leaders say more than 1,500 people have participated and 76 have gained permanent jobs.