How to avoid donating to a charity scam 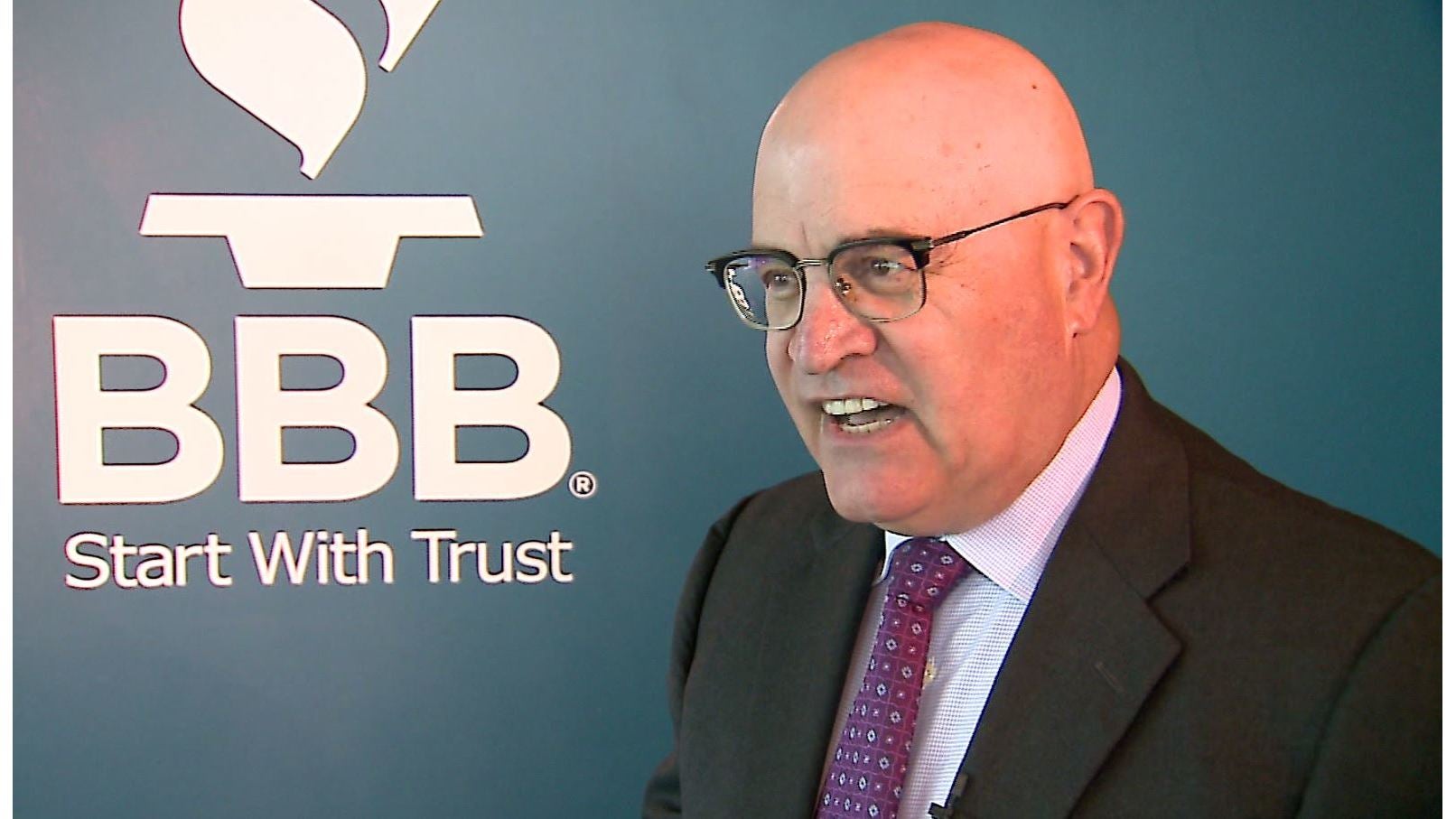 INDIANAPOLIS (WISH) – The holiday season puts so many of us in a giving mood: giving to friends and family, but also giving to charities.

Those charitable donations create a chance to be taken advantage of.

“About a third of all personal giving is done around the holidays,” said Tim Maniscalo, president and CEO of the Better Business Bureau of Central Indiana. “Scammers know that, so they’re going to go and they’re going to create fake charity sites, fake websites.”

Maniscalo said scammers will make their websites look like that of recognizable charities or will create made-up charities. Their hope is to tug those holiday heartstrings and get a donation.

“This is the time of year when people are giving a lot of money and they may not be as diligent about checking out a website or checking out something that they want to give to,” Maniscalo said.

Legitimate charities, such as the Indy Public Safety Foundation, work very hard to prove to donors and the government that they are doing things the right way.

“Everything from tracking and logging our yearly revenues and expenditures, we have a tax return, essentially, is what it is that we submit to the IRS to show what money’s coming in, what money’s going out, to prove that we are supporting a public need,” said Dane Nutty, executive director of the Indy Public Safety Foundation.

Nutty said charities are required to share their Form 990 documents with donors, which is a good way to check them out. He also advises using your instincts and doing a sweep of their website before donating.

“If there’s no contact information, they don’t list staff, if it seems like they’re kind of leading you on a rabbit trail in order to get in contact with them, it’s not necessarily that that’s illegitimate, but, at least to me, that would spur me to do a little bit more research,” Nutty said.

Nutty gave these websites as good resources to check out charities: