How to beat porch pirates: Box up trash, put it at front door 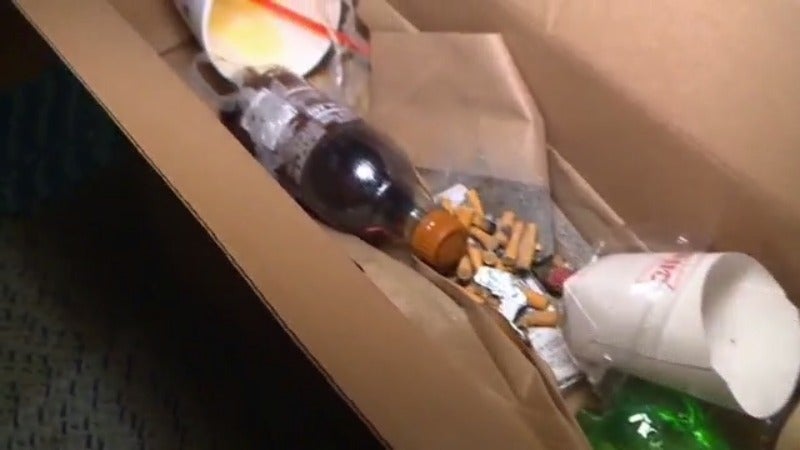 COLORADO SPRINGS, Colo. (WISH) — Here’s one way to get back at porch pirates who won’t leave you alone.

Put out the trash in boxes that look like they were delivered to your front door.

Christine Hyatt says her family has had packages swiped from their porch more than 20 times. Those packages have included her daughter’s diabetes medication. So, she loaded up some empty boxes with garbage as revenge traps.

“If they are going to steal from me, that’s the consequences, they get to deal with poo,” Hyatt said. “My other daughter told me that it was gross, and I said, ‘But they deserve it.’”

Hyatt thanked the thieves for taking out her trash. She hopes they learn their lesson soon and stop stealing.