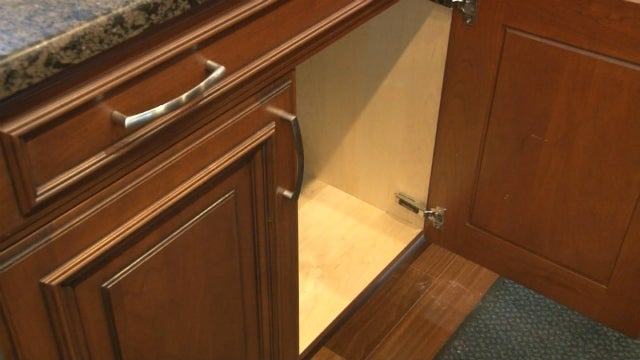 LAFAYETTE, Ind. (WLFI) — It’s better to winterize a home sooner rather than later, especially in Indiana.

“In Indiana, the most important aspect of the winter season in terms of plumbing is making sure that your pipes don’t freeze,” Andrew Whelton said.

Whelton is a water and materials professor at Purdue University. He said one of the most important things you can do is to flush your pipes.

“If you have faucets that you don’t use much, flush them because that old water is just sitting in the pipes,” Whelton said.

Whelton also said that home and business owners should let their faucets run from at least 8 to 10 minutes so that bacteria doesn’t stick to the pipes as it gets colder.

“You don’t want to take a shower in that or drink it or have your children drink it or your visitors drink it. Get that out,” Whelton said.

However, there are other things you should do to keep your faucet sanitary.

“Unscrew their aerators on the end of their faucets,” Whelton said. “People don’t necessarily look under there and sometimes, if you do, you’ll be grossed out.”

Whelton said when you unscrew the aerators you can clean out any sediment or lead. With the drastic temperature changes during the winter, the water quality can change suddenly.

“To combat that we try to bury the pipes and that pipe that connects the water main in the street to the house has to come up toward the surface,’ Whelton said.

Home and business owners should keep a look out for discoloration on their walls or ceilings.