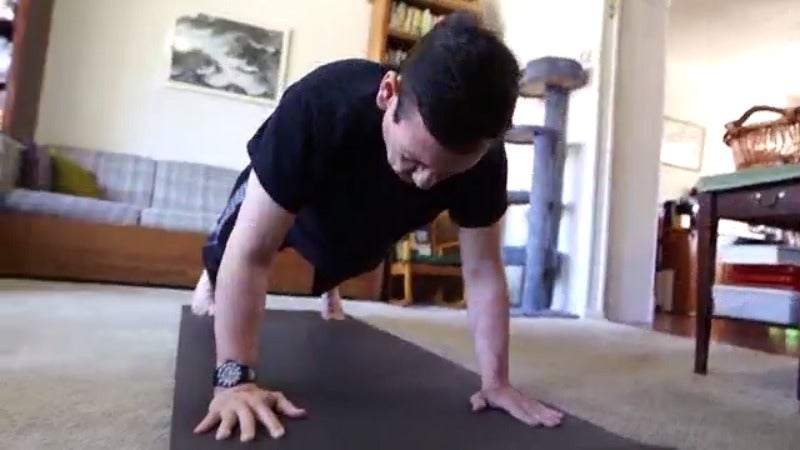 (WISH) — Losing weight, quitting smoking and saving money are just some of the most popular New Year’s resolutions.

Every year starts with good intentions. Now, how to make them stick?

According to a 2015 story from U.S. News and World Report, 80% of New Year’s resolutions fail by the second week of February. The American Psychological Association says these five things can turn a struggle into a success.