How to prevent Lyme disease as cases rise in US

INDIANAPOLIS (WISH) — Ticks are small—often no bigger than a period in a sentence—but they can pack a dangerous bite.

As warm, sunny weather draws people outdoors, pets and their owners are vulnerable to tick bites and the Lyme disease that can be transmitted through them.

“Fleas and ticks, man, this time of year, they’re all over the place,” Indianapolis resident and dog owner Richard Manifold said Friday.

According to a study by the Centers for Disease Control, there’s been a 22% increase in people affected by Lyme disease.

“With the Lyme disease, you’ll notice that the bite will be a red bull’s-eye mark on you,” said Mary Kay Foster, a nurse with IU Health. “If you see that, it definitely means that you’ve been bitten by a tick that may have Lyme disease.”

According to Foster, if a tick gets on you, the goal is to get it off right away. That process can require some finesse.

If you find a tick, take a pair of tweezers and reach down as close to the skin as possible, then grab the head of the tick and put some gentle pressure on it so the mouth parts release, Foster said.

The best defense against a tick bite is insect repellent containing at least 25% DEET.

After a tick bite, anyone who shows flu-like symptoms, including fever, chills or aches and pains in joints should seek medical treatment as soon as possible.

The longer a person waits, the more damage can be done, according to Foster.

“Some of those symptoms can be lifelong,” she said.

Manifold watched a friend go through Lyme disease, so he knows what it can do: “It’s a pretty rough disease.”

But the threat of Lyme disease doesn’t mean he doesn’t go outside. It  just means he goes out prepared.

Manifold said he is extra careful when he and his two dogs are out for a walk.

“I try to keep them out of the taller bushes,” he said. “[I] always feel them when we get back in, rub them down, make sure they haven’t got anything on them.”

For more on how to prevent Lyme disease and defend yourself against ticks, click here. 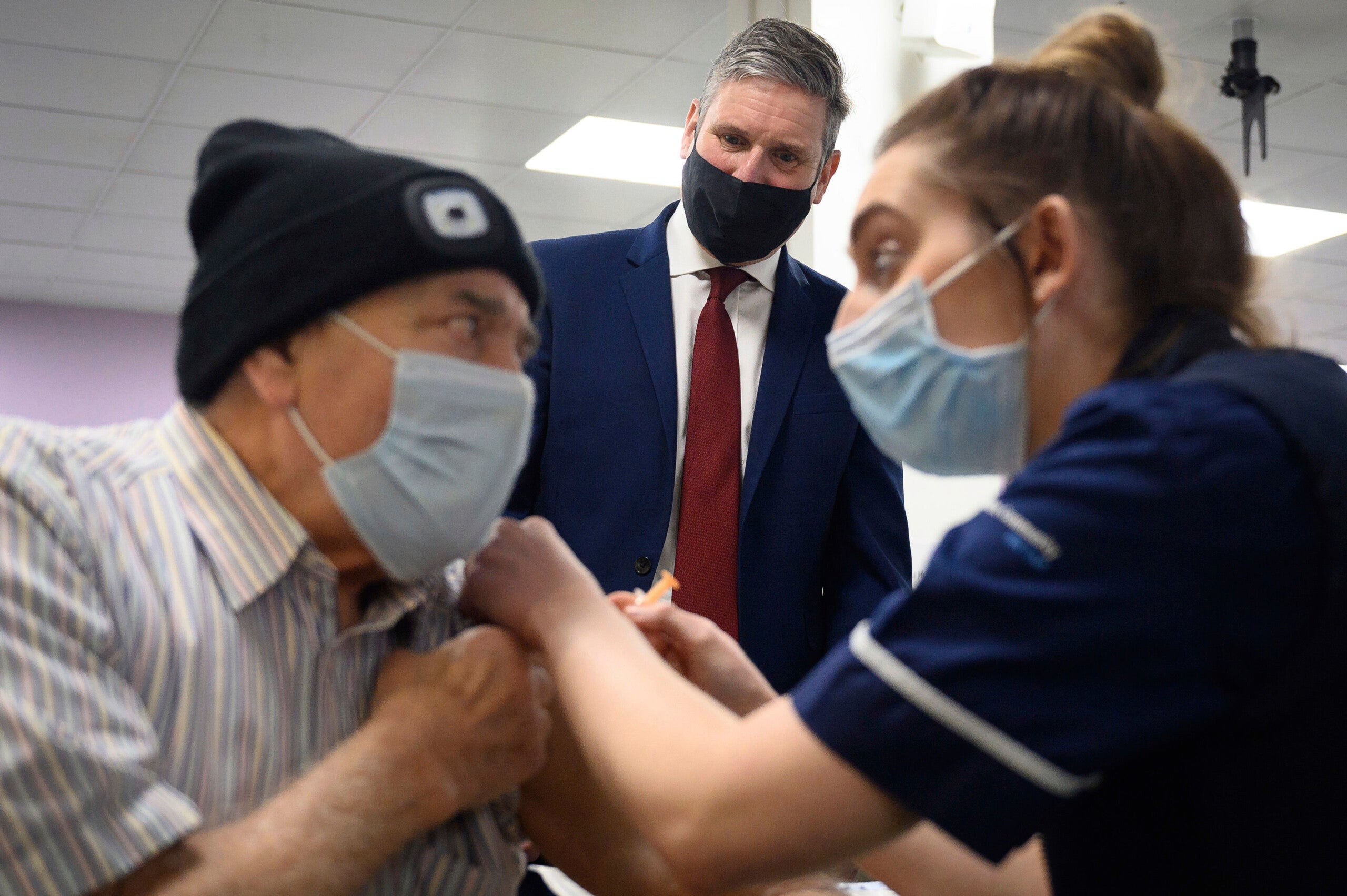 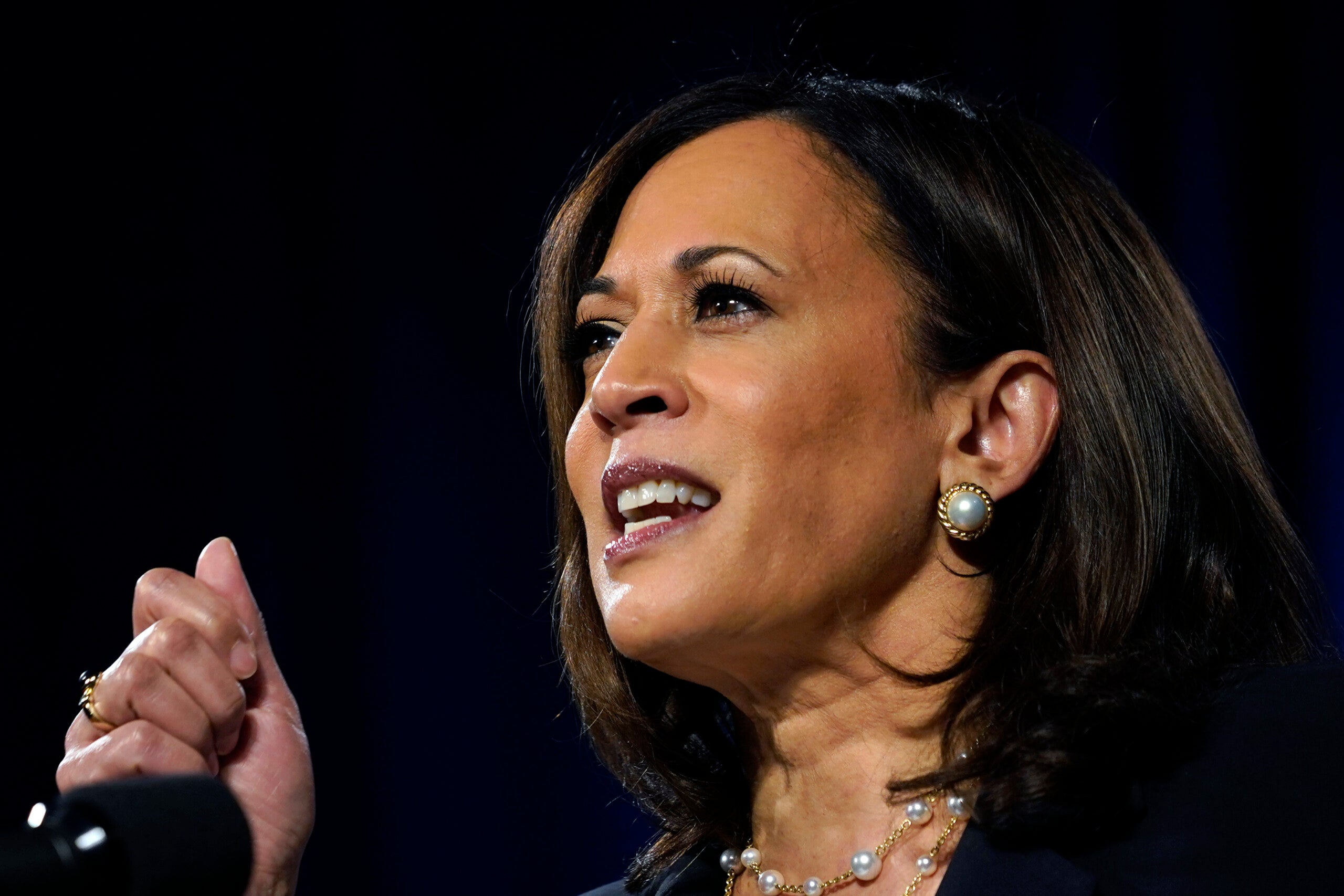