How well do you know Pope Francis?

INDIANAPOLIS (WISH/AP) – Pope Francis is making his way to the United States on Tuesday.

He is expected to arrive at the Andrew Air Force Base at 4 p.m. On Thursday he will address congress and on Friday he will speak to the UN General Assembly.

Pope Francis on Tuesday during his trip to Cuba he called on Cubans to rediscover their Catholic heritage and live a “revolution of tenderness,” powerful words in a country whose 1959 revolution installed an atheist, communist government that sought to replace the church as the guiding force in people’s lives.

How well do you know the Pope? Below you can test your knowledge with six questions about Pope Francis. 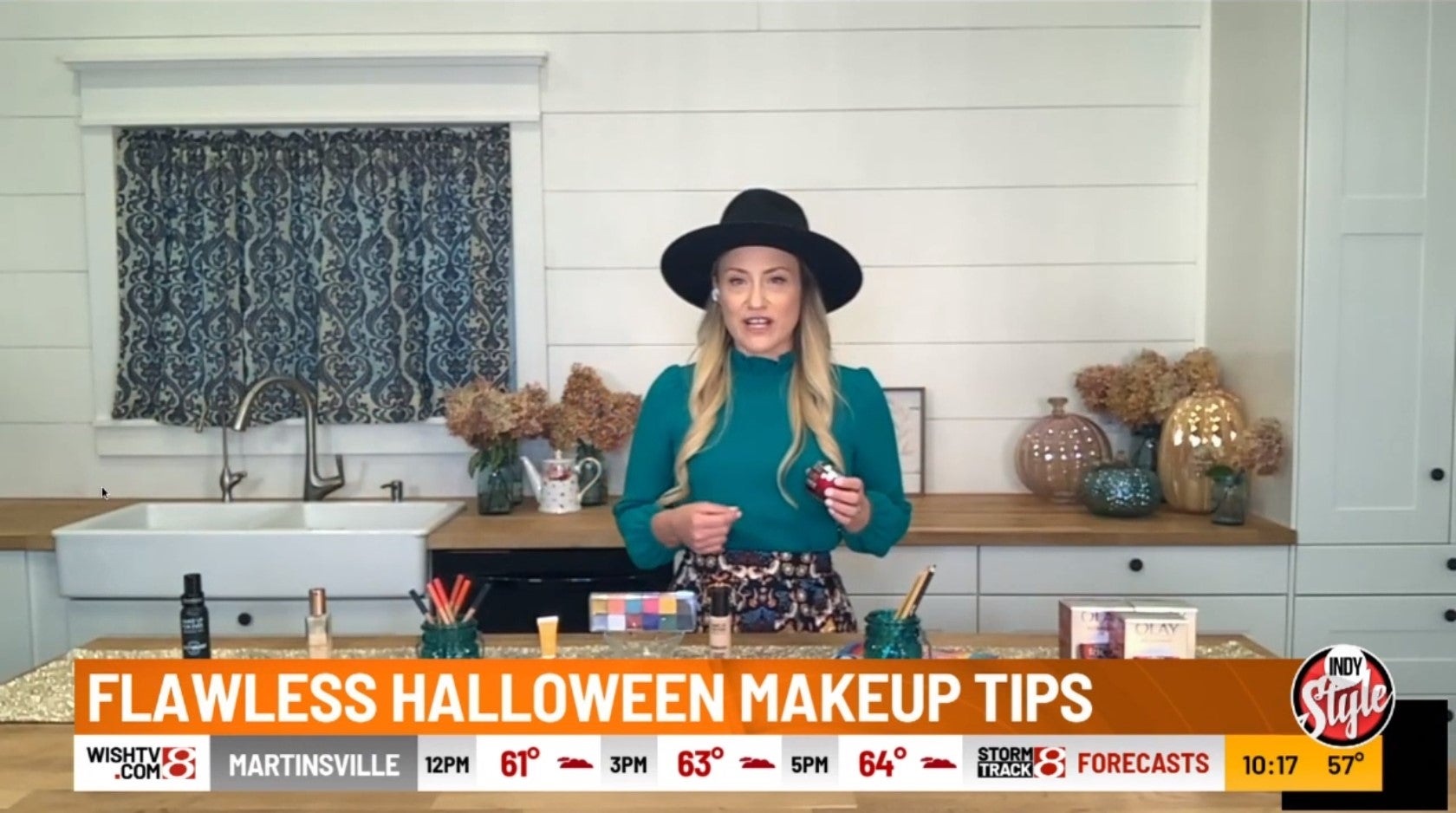