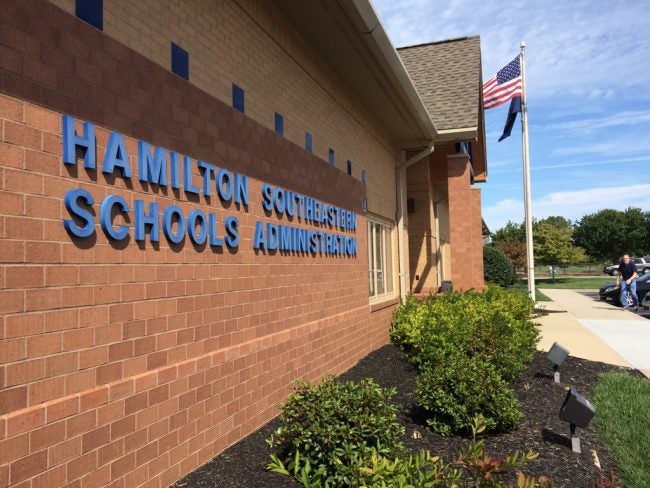 Administration has reached out to both families and is actively addressing the situation, she said.

The spokesperson said the investigation would continue on Tuesday.

No additional information about the post could immediately be confirmed.

We are aware of the recent social media activities involving students. At this time, we do not know all of the facts of this incident, but we take all reports of harassment and discrimination very seriously. We do not condone such behavior by any member of our school community. The use of racially-offensive language or behavior in our schools by anyone does not reflect our values as a district and will not be tolerated.