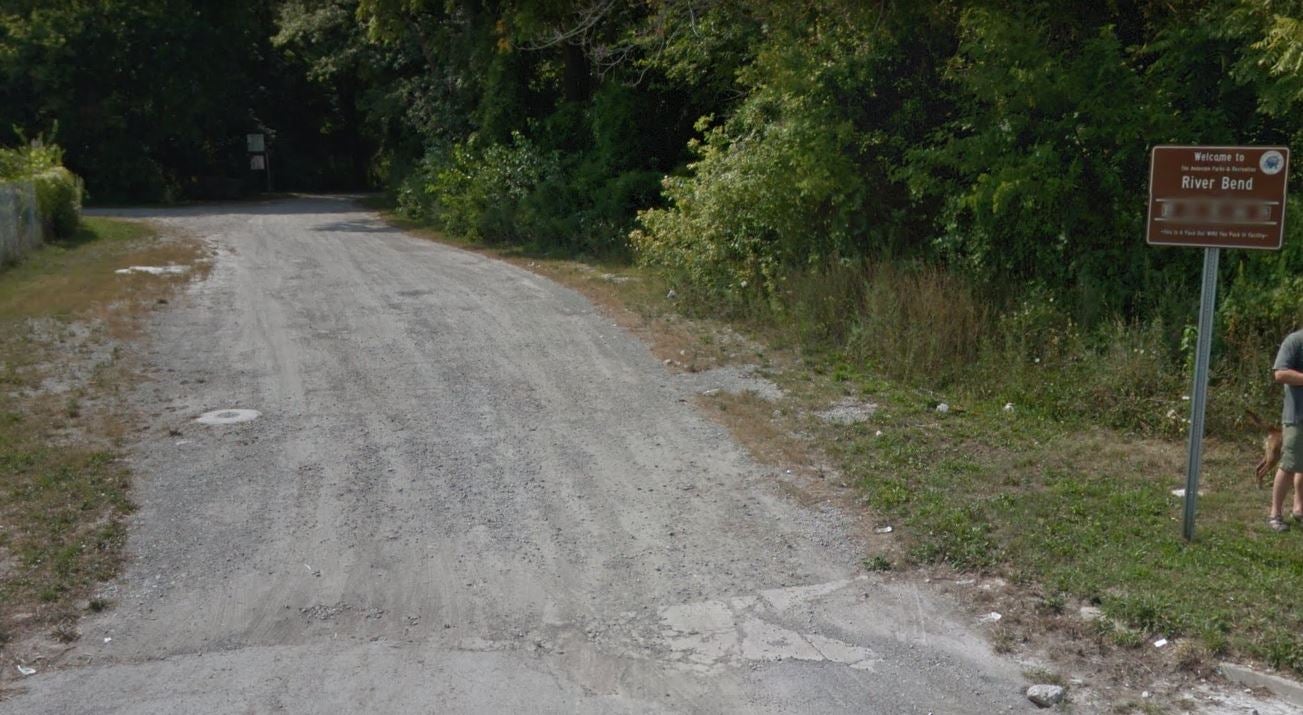 Major Joel Sandefur with the Anderson Police Department said officers were called to investigate after the remains were discovered by a father and son mushroom hunting in the area.

The remains were found around 11:00 a.m. in a grassy area between a trail and the river.

Maj. Sandefur said the remains belong to an adult and an identification card was found nearby.

The identity of the remains has not been released at this time. Authorities said they are looking into dental records to positively identify them.