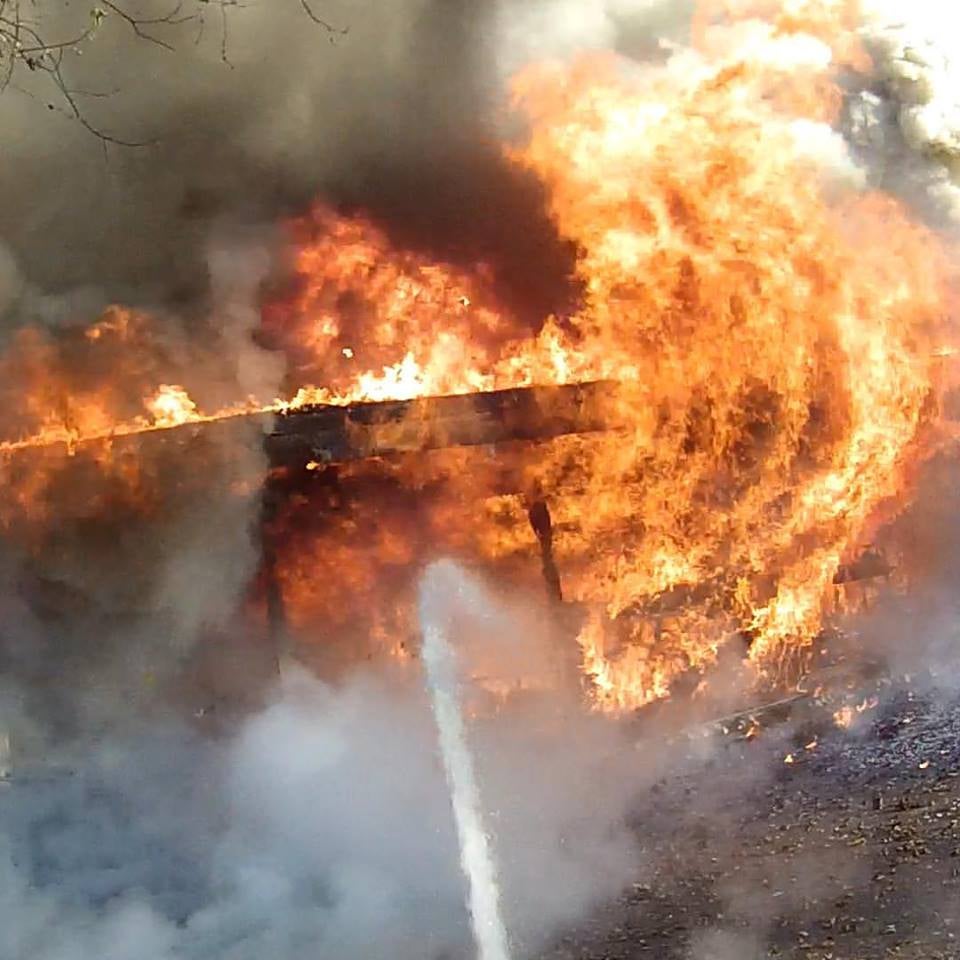 KNIGHTSTOWN, Ind. (WISH) — Human remains were found on Saturday when authorities resumed their investigation into a Thursday house fire in Knightstown.

The fire happened on Thursday at a residence in West Warrick Street. Knightstown Wayne Township Fire Department responded to a large, fully involved structure fire and called in Spiceland, Greensboro, Kennard, Shirley, Wilkinson and Charlottesville fire departments for assistance. The Indiana State Fire Marshal’s Office was brought in to investigate, and K-9s indicated potential accelerants in the residence before the investigation was suspended due to hazardous conditions.

Knightstown Fire Chief Eric McDaniel confirmed that Rick O’Neil lived at the residence and had been missing following the fire.

On Saturday, investigators resumed their search of the home, and K-9s located human remains, making it a fatal fire.

The Henry County Coroner’s Office is working to identify the remains, and the fire is being treated as suspicious while further investigation and analysis is completed.