Human remains found in suitcase by people fishing along creek 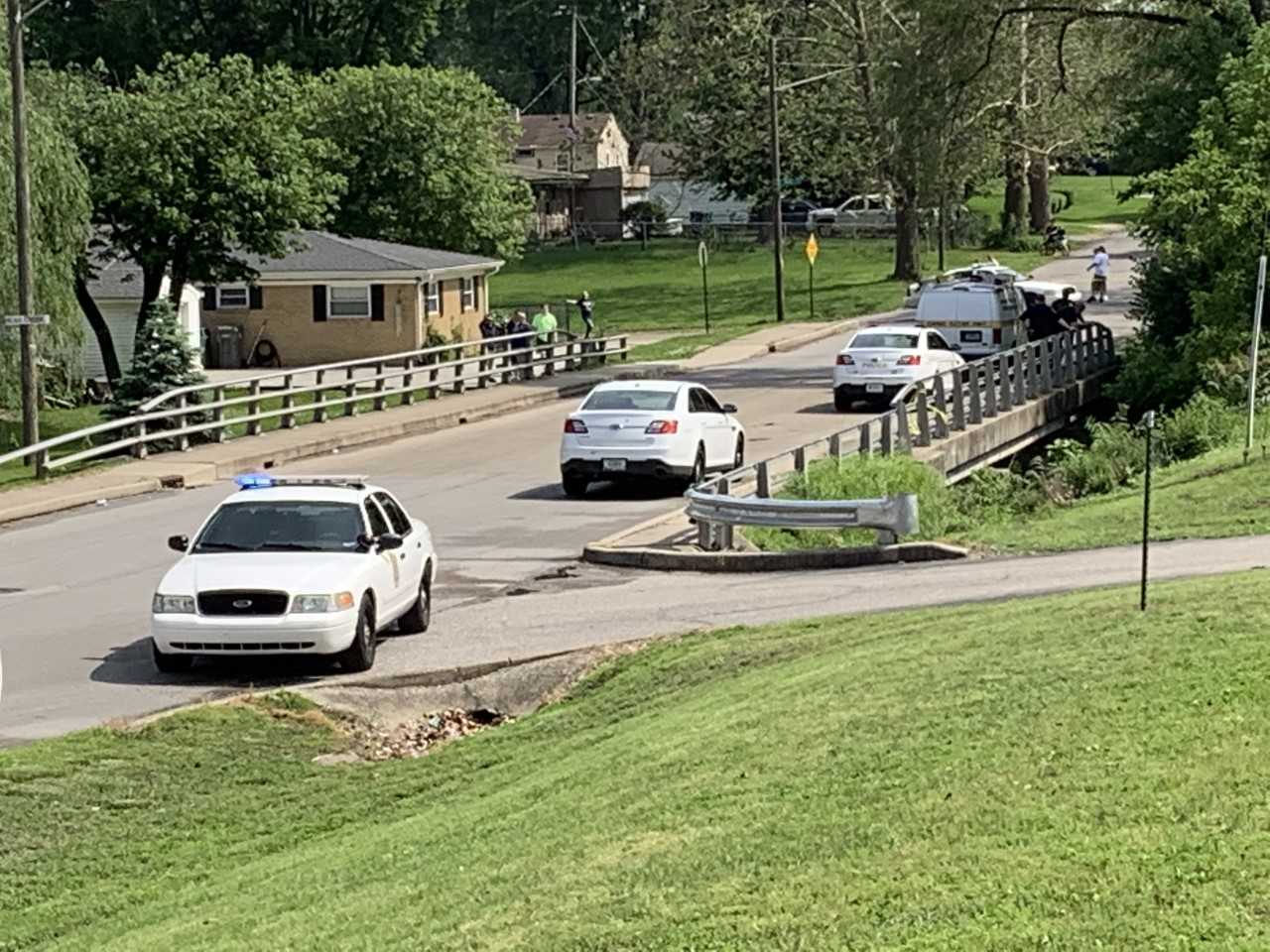 INDIANAPOLIS (WISH) — Police are investigating human remains found in a suitcase along a creek on the city’s near southeast side.

People who live near the 2500 block of Villa Avenue were walking along a creek and fishing on Monday afternoon when they found a suitcase. When they opened it, they discovered human remains inside and contacted police, IMPD Officer Genae Cook said at the scene.

Homicide officers with Indianapolis metropolitan police were investigating near the creek on Monday afternoon. Cook said the remains do not belong to an infant but did not specify any details about the age or gender of the person whose remains were found.