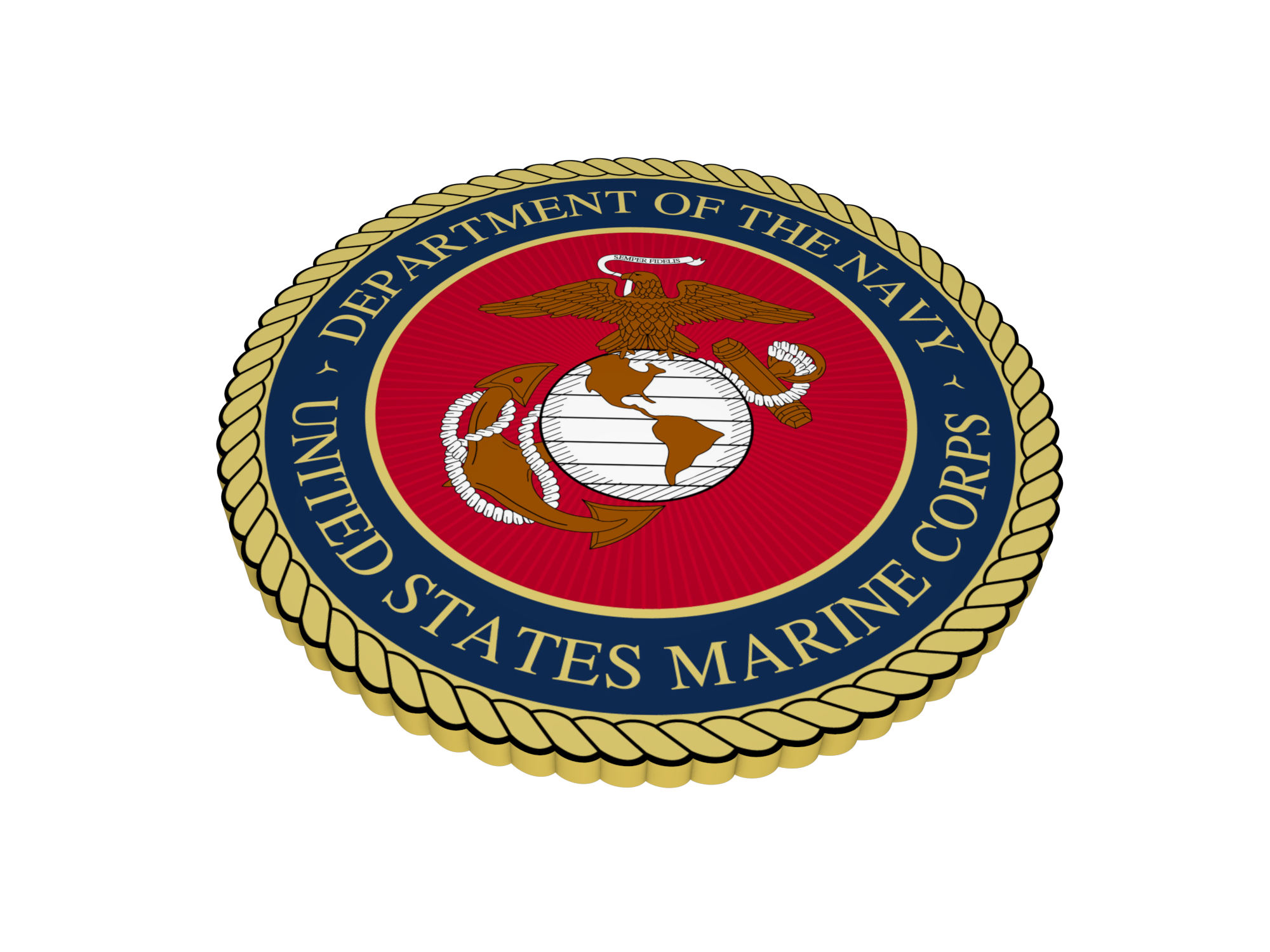 The Marine Corps said the arrests at Camp Pendleton, California, were carried out during a battalion formation Thursday morning at the base, north of San Diego. It is about 55 miles from the U.S.-Mexico border.

The Marine Corps said in a news release that information gained after two Marines were arrested on human smuggling charges earlier this summer led to the arrests.

Another eight are being questioned about their alleged involvement in drug offenses as part of a separate investigation.

The military says none of the Marines were involved in helping to enforce border security.