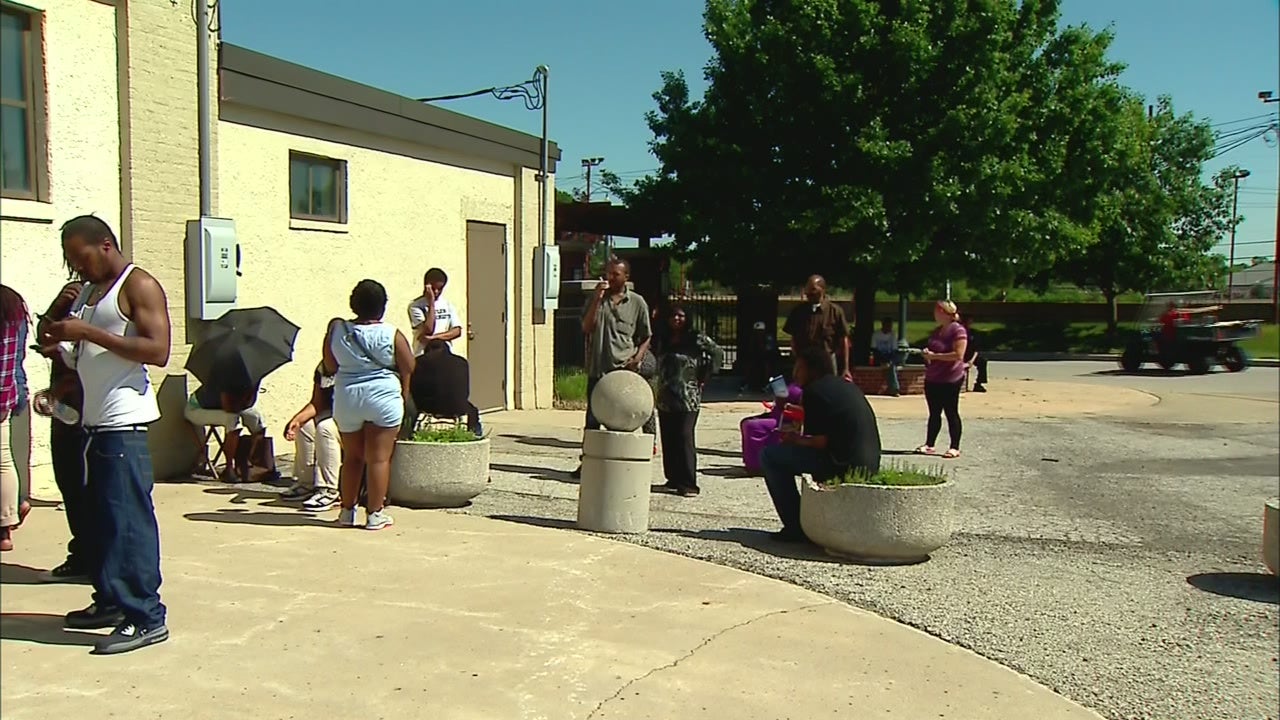 INDIANAPOLIS (WISH) — Hundreds of people lined up at the Indiana State Fair Job Fair Thursday, and not all of them are optimistic about Indiana’s job market.

With umbrellas, lawn chairs and water bottles, some applicants came prepared for a long day. Some of them, including Shirley Jones, got there about six hours before the job fair started.

“And I brought my husband, because he wants to drive the shuttle bus. So I’m sitting here with him,” Jones said.

Organizers held the event to help hire hundreds of seasonal employees for the Indiana State Fair.

Open positions include ticket sellers, gate supervisors and security workers among other jobs.

“It’s a great way to get your foot in the door,” State Fair Community Outreach Manager Leslie Gordon said.

Gordon said more than half of the current full-time employees started in seasonal roles.

“It’s a great way to get good help that’s willing to work as well as engage the community to make sure we put on the best fair that we can,” Gordon said.

The fairgrounds crew opened the doors at noon to let people cool off. At 3 p.m., folks could start applying and doing initial job interviews.

Antoinette Gordon said she was applying for whatever job she could get at the fair. When asked if the new unemployment numbers make her more optimistic, she responded “so so.”

“For a person like myself that’s been out of the workforce for a while due to all kinds of situations, it’s kind of hard to just get back in there,” she said.

Organizers said some of the people who applied at the job fair will be hired within the next few weeks.