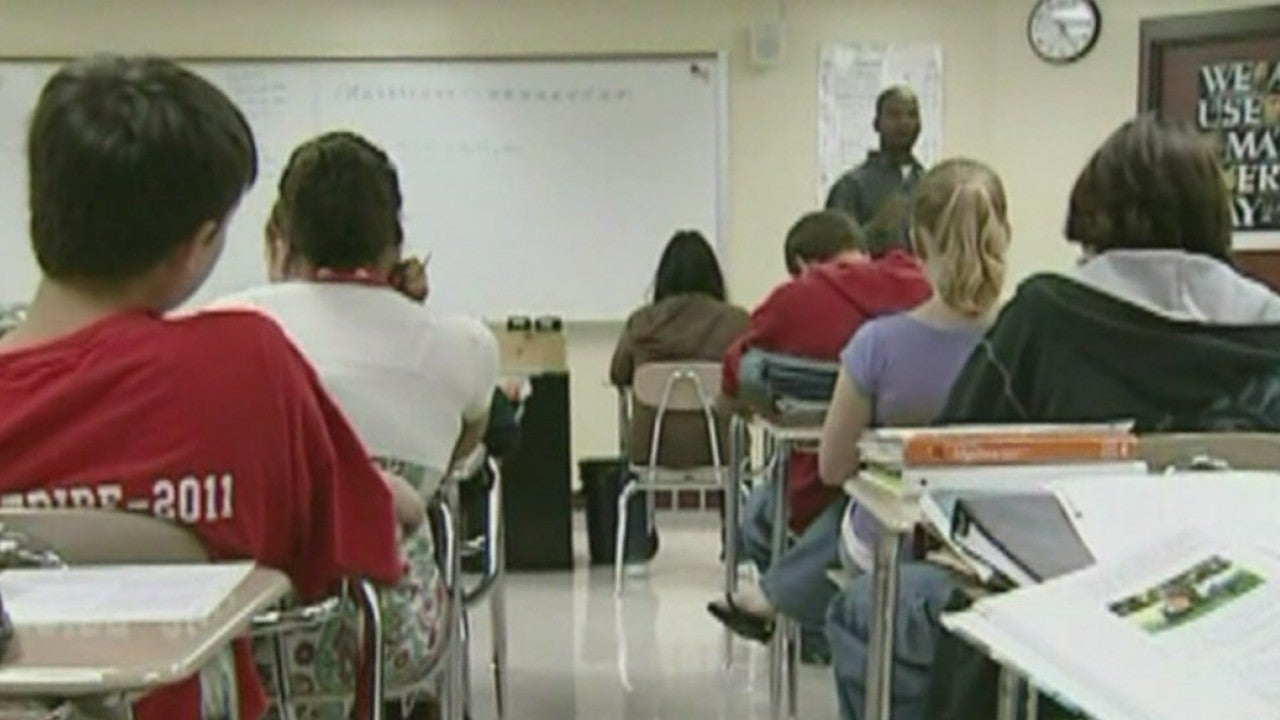 They learned how to make threat assessments, how to handle a digital or written school threat, and ways to respond to an active shooter. Administrators and teachers will return to their home districts and share what they’ve learned.

“There are some districts that have been through some crises and our lessons learned from them are being shared, which is powerful for the state,” said Jennifer McCormick, Indiana superintendent of public instruction. “The whole gamut’s being covered in that advanced training, which we think is extremely important.”

The educators also heard about lessons learned from the May 25, 2018, shooting at Noblesville West Middle School.

“We’ve learned a lot about being diligent and asking for a lot of help from across the nation by experts that have been shared,” McCormick said. “Unfortunately, you never want to learn from an event like that, but shame on us if we don’t take that and learn from it.”

The well-being of children was also a focus of the training. In one session, educators learned about the warning signs of destructive behaviors of youths.

“We have partnered with a great deal of agencies and a system of care across Indiana, so the need is there. We are second in the nation on teen suicide, so the problem isn’t going away,” McCormick said. “Us pretending it’s not a problem is not helpful. Schools will proceed. Schools will do what’s right.”

The biennial budget recently approved by state lawmakers and the governor including a boost in school safety grant funding, from $5 million to $19 million annually. That will help schools, McCormick worried, it may not be enough money.

The plan after these couple of days is for these administrators and teachers to go back to their home districts and share what they’ve learned.