Husband, wife died in Friday semitractor crash on I-70 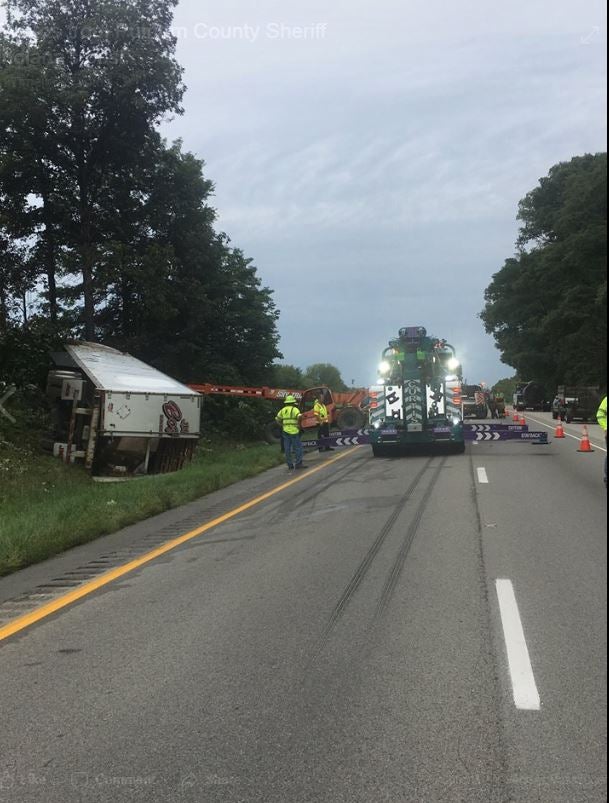 The sheriff’s department said in a news release issued Tuesday that they were first called at 5:22 a.m. Friday about a semitractor-trailer on fire in the median about 3 miles east of the Cloverdale exit.

The release did not indicate where the couple was from or their ages, but said the semitrator was registered out of Malvern, Arkansas. 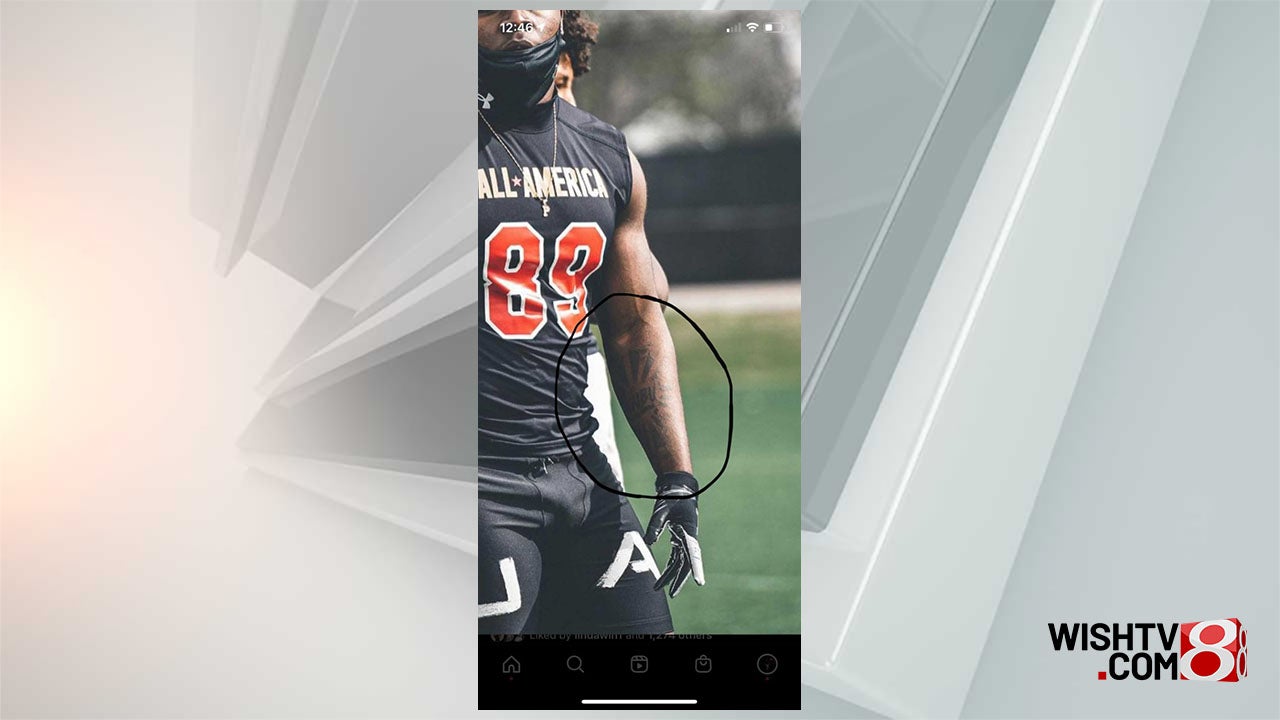