I-465 closure on south side set for September, October 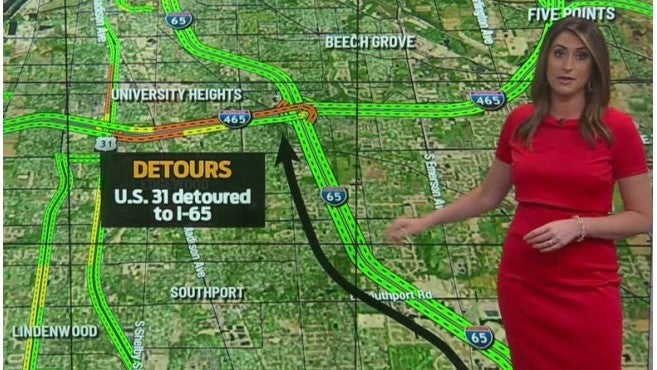 INDIANAPOLIS (WISH) – Another major interstate closure is coming to Indianapolis.

I-65 and I-70 will serve as detour routes during the closures.

Those heading to State Road 37 will be routed to I-70 then Harding Street.

A $4 million construction project on seven Indianapolis bridges began north of downtown in July along I-65, displacing 190,000 vehicles daily. The project was scheduled to last 35 days, and an INDOT spokesman said he is confident the contracted crews can finish by the Aug. 5 deadline.