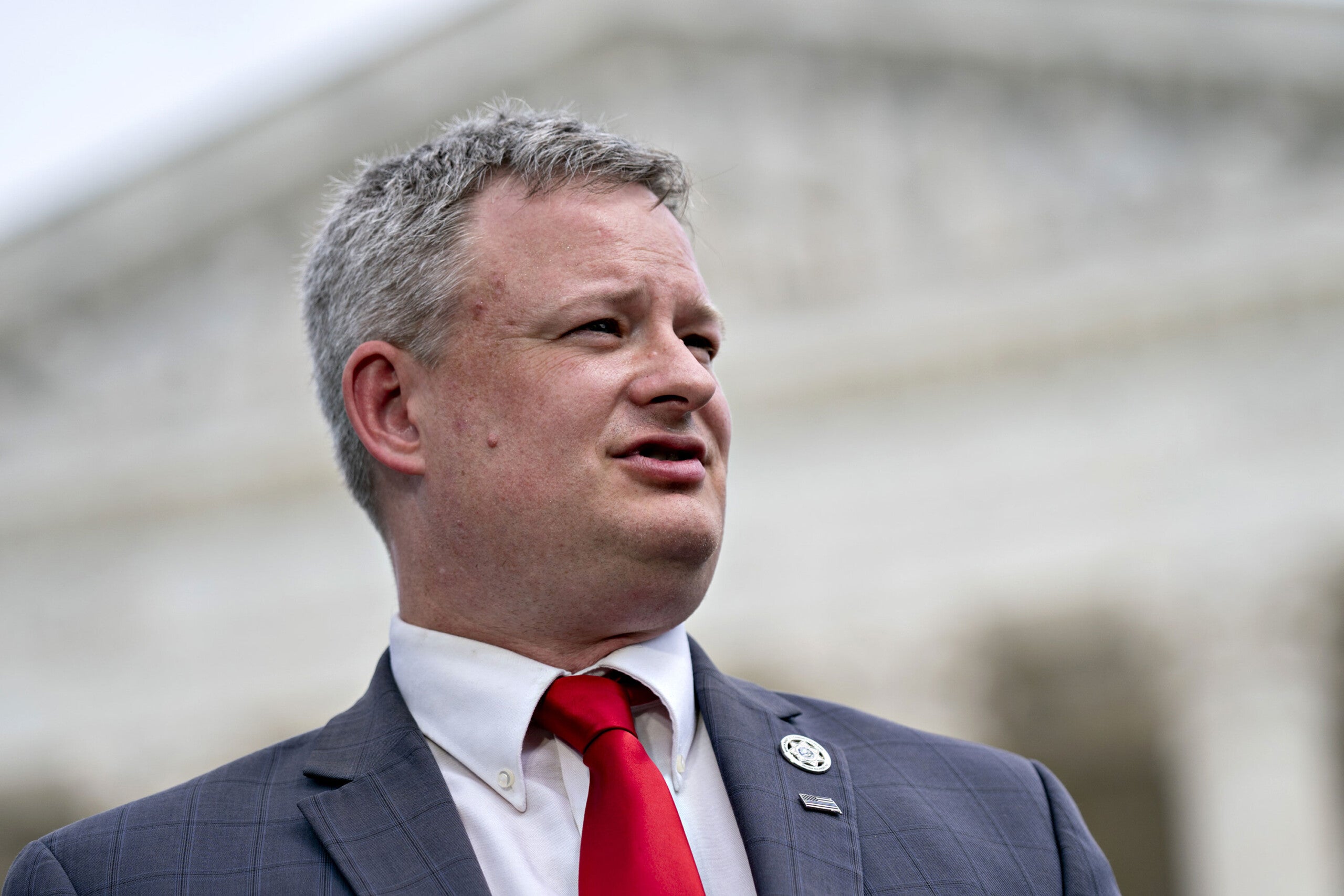 (CNN) — South Dakota officials on Tuesday released the 911 call and toxicology reports in an investigation into a fatal crash involving the state’s attorney general.

In a September statement, Ravnsborg’s chief of staff Timothy Bormann called the crash “a tragic accident.”

The crash took place on the evening of September 12, Price said. Ravnsborg gave officials a blood sample the next day. Results from that blood test showed his blood alcohol content was 0%.

Price was asked by reporters why a blood sample wasn’t taken the night of the crash.

“I’m not going to speculate on the work of others,” he said. “I know that once our office became involved, which was the next day … we worked efficiently to go ahead and get that information.”

According to the 911 call released by officials this week, Ravnsborg told dispatchers “I hit something” that was in the middle of the road.

The dispatcher asked, “Are you injured at all, Jason?”

To which Ravnsborg responded, “I am not, but my car sure as hell is.”

The attorney general had initially told police he had hit a deer, the state’s public safety department said last month. Boever’s body was discovered the following morning, the department had said.

The investigation into the fatal crash is taking longer than others, Price said, because North Dakota investigators are involved, and their travel takes about a day.