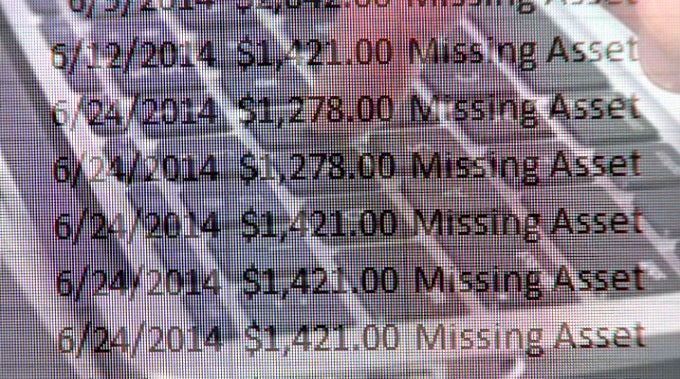 INDIANAPOLIS (WISH) — The State of Indiana has lost millions in state property in the last six years – things paid for with your tax dollars.

I-Team 8’s Stephanie Zepelin filed Access to Public Records request for lists of all the lost and stolen state property for fiscal years 2013-2017.

There were thousands of pieces of missing office equipment, including:

Just how much has been reported missing?