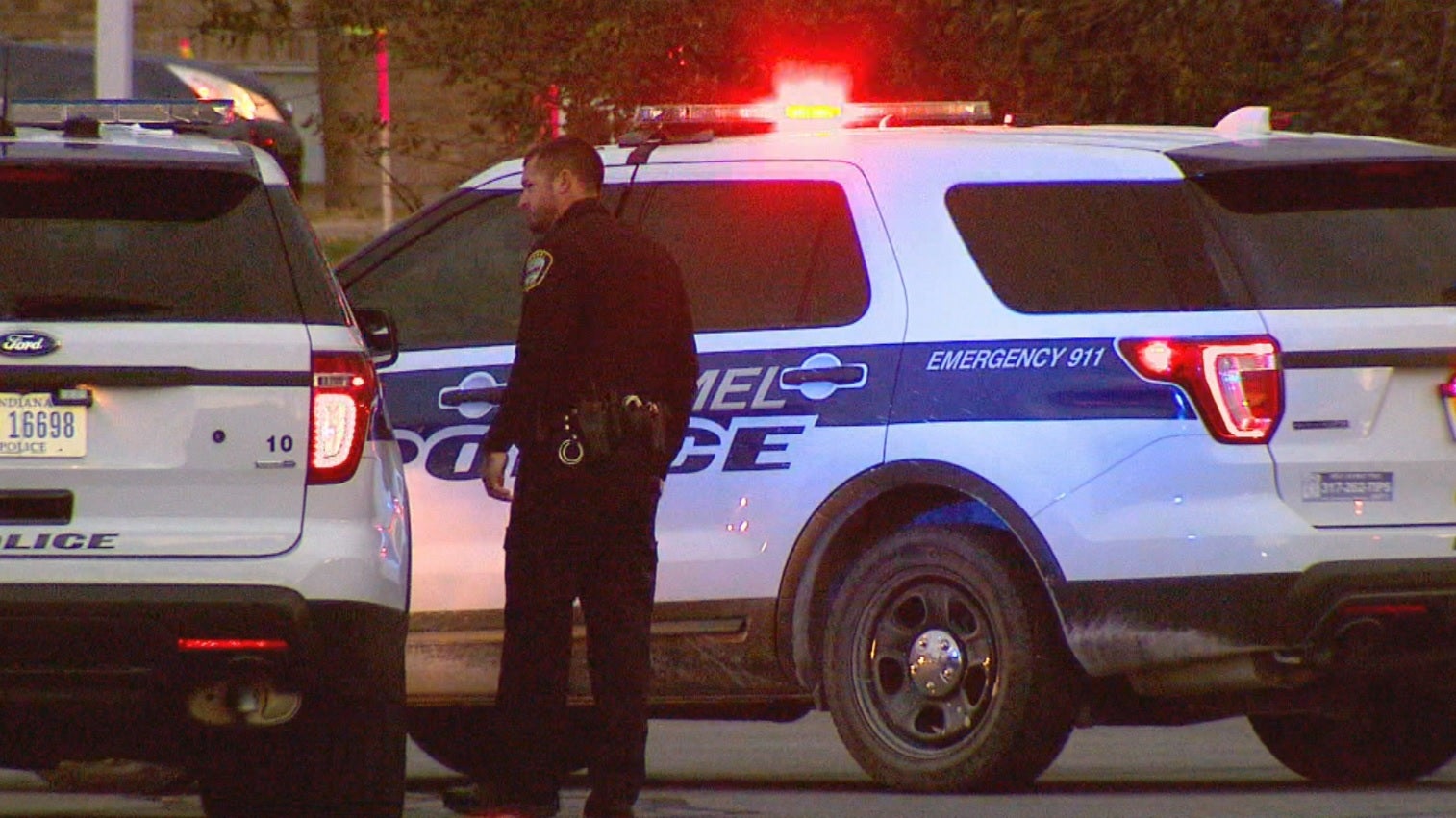 CARMEL, Ind. (WISH) — Court data obtained by I-Team 8 revealed the color of your skin may increase the probability that several central Indiana police departments will give you a traffic ticket.

I-Team 8 obtained data on all the traffic tickets issued last year where the officer noted the driver’s race. We got the data from the state court system. We shared the data from the 11 different departments with a statistician to make sure all data points were statistically significant. I-Team 8 analyzed the data and found the largest disparities between tickets issued to black people and to white people was in Carmel.

Tamise Cross got a ticket from Carmel police last January. She was driving on a suspended license, but that is not why she said she was pulled over.

“I just pretty much was flowing with the traffic and then he just came up behind me, pulled me over, asked me if I realized I was speeding, and I told him I didn’t realize it,” said Cross. “I didn’t get a speeding ticket, so it ended up not being anything having to do with speeding.”

Cross said she felt uncomfortable and like she was being targeted.

“You just never really as an African American, you don’t want to feel like you’re going to get pulled over,” Cross said. “You don’t know if you’ll be the next story or anything like that.”

Micah Hillsman found himself in a similar position. Last December, Carmel police ticketed him for driving on a suspended license.

“It could have been because I was African American,” Hillsman said when we asked why he was pulled over. “When I went to go to court, there were nothing but blacks there, like 97 percent blacks. Like I told you before, it was nothing but blacks.”

Hillsman is scared to go to Carmel because of the experiences he and his friends have had there.

Most people who live in the Indianapolis bedroom community of Carmel are white – 84% of the population. Black people are only 2.5% of Carmel’s population, but account for more than 33% of the traffic tickets.

We took these numbers to Carmel Chief of Police Jim Barlow.

“I think our officers are trained to look at violations, not individuals, and I truly believe that’s what occurs,” said Barlow.

Racial bias by Carmel police is not new. In 1996, a black Indiana State Police sergeant was pulled over while driving to his house in Carmel. Sgt. Smith sued the city of Carmel, along with the American Civil Liberties Union and other advocacy organizations.

In 2016, the city of Carmel settled with a black man who also alleged racial profiling when he was stopped by Carmel police.

Carmel Mayor Jim Brainard acknowledged that history but believes the negative perception of police in Carmel is outdated.

“I think we went a long way, 24 years ago, to changing that perception that Carmel has,” said Brainard.

The first of those incidents happened just before he was elected as mayor for the first time. He said the city of Carmel sided with the officer but reached a settlement and did several things the ACLU and NAACP asked them to do.

“I think it’s people who aren’t familiar with Carmel and what’s happening in Carmel today. You know, they have a perception from 20, 30 years ago that has stayed and we fight that,” Brainard said. “I think we’ve been fighting it for a long period of time, but I think that perception is ending.”

That perception certainly remains among black people we contacted. I-Team 8, using its dataset, reached out to black people ticketed by Carmel police.

Here are some of the responses we heard:

Brainard refuted our data. He took issue with our use of the “night time” census population and demographics. If you look up census data, you are most likely looking at night-time figures – which refers to the people who live in that city. The “day-time” population factors in people who come to the city during the day, likely for work.

We worked with staff at the Census Bureau who helped us calculate Carmel’s day-time black population. The black population in Carmel doubles during the day — from 3% to about 6% — still nowhere near their 34% share of Carmel’s traffic tickets. We requested another interview with the mayor to discuss the new statistics, but he refused.

Brainard also had other explanations for the racial disparities in Carmel’s traffic citations. Brainard said officers cannot tell the race of a driver, especially at night. While that might be true, officers probably know the race of the driver by the time they decide to write the ticket.

He also used Carmel’s Indian population as a litmus test for racial bias in policing.

“A large portion of our Asian population are Indians, which, through a car window would appear to be … a dark skin color,” explained Brainard. “We talk with those folks all the time and they — I’ve never gotten a complaint they’re pulled over at any greater rate than anyone else.”

I-Team 8 shared its data with an expert on racial discrimination. Charles Epp, a professor at the University of Kansas, wrote a book about race and policing.

“Some of those disparities were really quite dramatic,” said Epp. “In Carmel, Indiana, blacks are being ticketed at 18 times their rate in the local population, and that’s really a dramatic disparity. That’s greater than what we typically see.”

Epp said Carmel’s day-time population figures do not account for the ticketing differences. He also says the high number of tickets for secondary offenses (things you likely would not notice while the car was moving) could be an indicator of “investigatory stops” or “pretextual stops.”

“In an investigatory stop, the officer decides to check out a driver or vehicle to see whether the driver is carrying contraband or simply to see what the driver is up to. The officer then identifies a legal justification for making the stop,” Epp said.

“Virtually every driver does something that violates either the vehicle or moving code within a relatively short period of time. This may be failure to signal a turn or lane change (very common), failure to stay within a lane, driving any amount over the speed limit. In a pinch, the officer can often use a malfunctioning license plate light (very common),” Epp said by email.

Once the driver is pulled over, the officer would look around the car and ask questions, or even ask to search the vehicle. In these stops, the officer would ticket the driver for something unrelated to the violation for which they were pulled over – oftentimes it’s something like driving while suspended. That infraction made up a large proportion of the tickets Carmel police issued to black people.

“The one thing I would say is that good policing practice works very hard to not generate racial disparities like we see here, and many departments are succeeding at that very well,” said Epp. “What we’re seeing here is not inevitable, and it could be addressed.”

Carmel’s police chief said in 20,000-30,000 traffic stops last year, the department only received one official complaint about being stopped because of race.