INDIANAPOLIS (WISH) — It is not illegal for a candidate to spin yarn about their opponent, however the Federal Bureau of Investigation is warning voters that misinformation coming from illegal social media sites is already in overdrive.

Just about anyone with a keyboard and a decent internet connection can engage in the political fight. The FBI has set up election crime units in most of their offices across the country. In Indianapolis, Special Agent Ben Labuz is on the front line of that fight.

“What I worry about is misinformation going to voters to prevent them from being able to vote, giving the wrong days, the wrong time, the wrong place,” said Labuz.

The FBI does not have the ability to take down a fraudulent social media post. The bureau does have a working relationship with many social media companies and can offer suggestions on posts that may be coming from an illegal site.

For the upcoming November election, more than 100,000 people have already requested mail-in absentee ballots statewide. The FBI is monitoring the process, but would not say if there are any active investigations. The last federal election fraud case in Indiana involved a Sullivan County council member.

“That case was a voter ballot case, it has been some time, but I believe it was collecting ballots and submitting them, numerous,” said Labuz.

With the extraordinary number of absentee ballots in the hands of Indiana voters this year, the FBI is watching for people attempting to manipulate older and or intellectually challenged voters.

“Someone going into an elderly home to come in under the premise of assisting people with their vote because they can’t get to the polls, but in reality they are coming and influencing them and directing them to vote in a certain way or standing over their shoulder observing someone that votes and then discarding the absentee ballots that are not for their candidate,” said FBI Special Agent Brian Monahan.

Between now and the election, the FBI says voters will be subjected to an avalanche of misleading information, not all of which is a federal crime. Voters are asked to not share suspicious social media posts but report them to the social media provider. 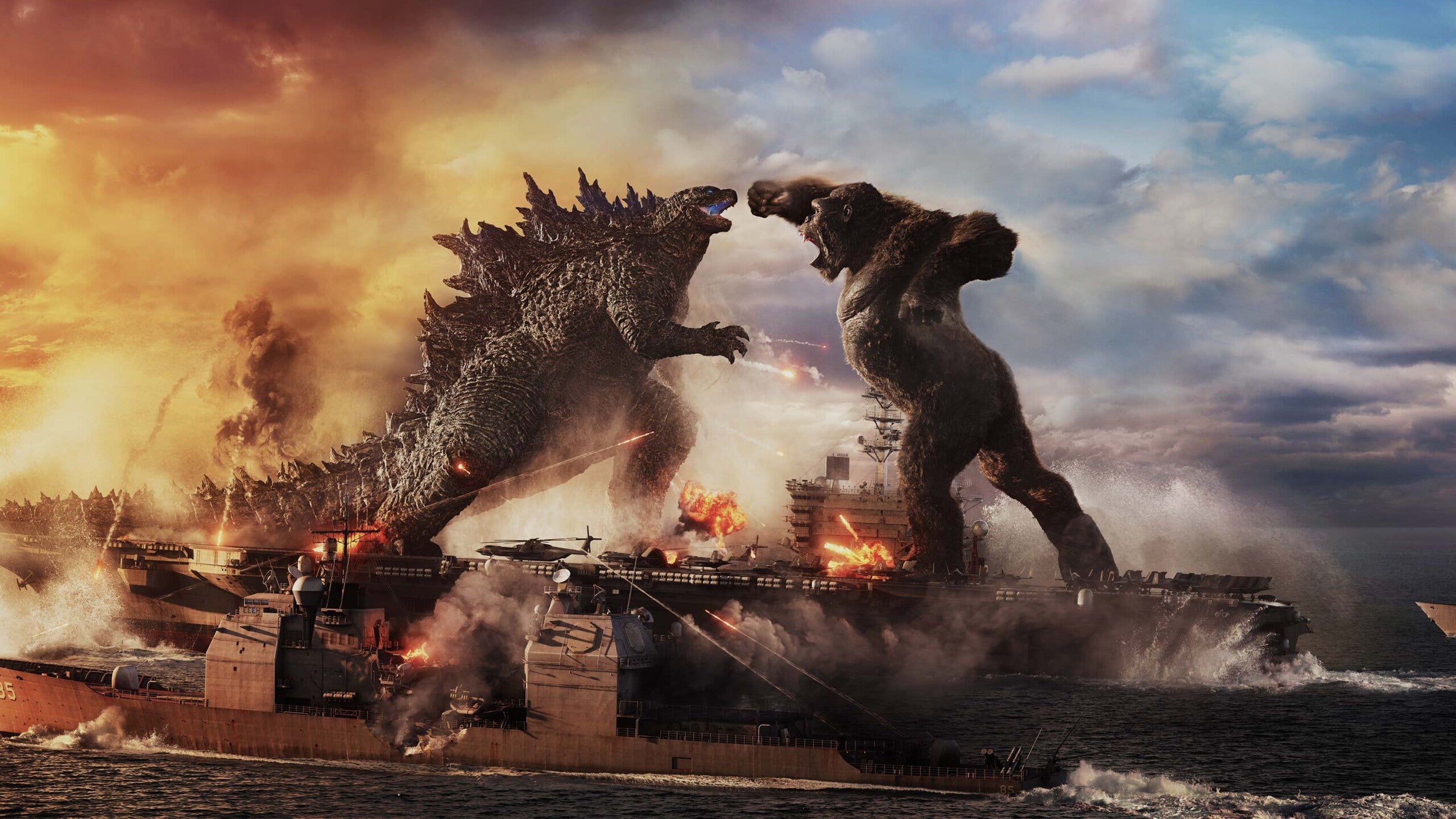 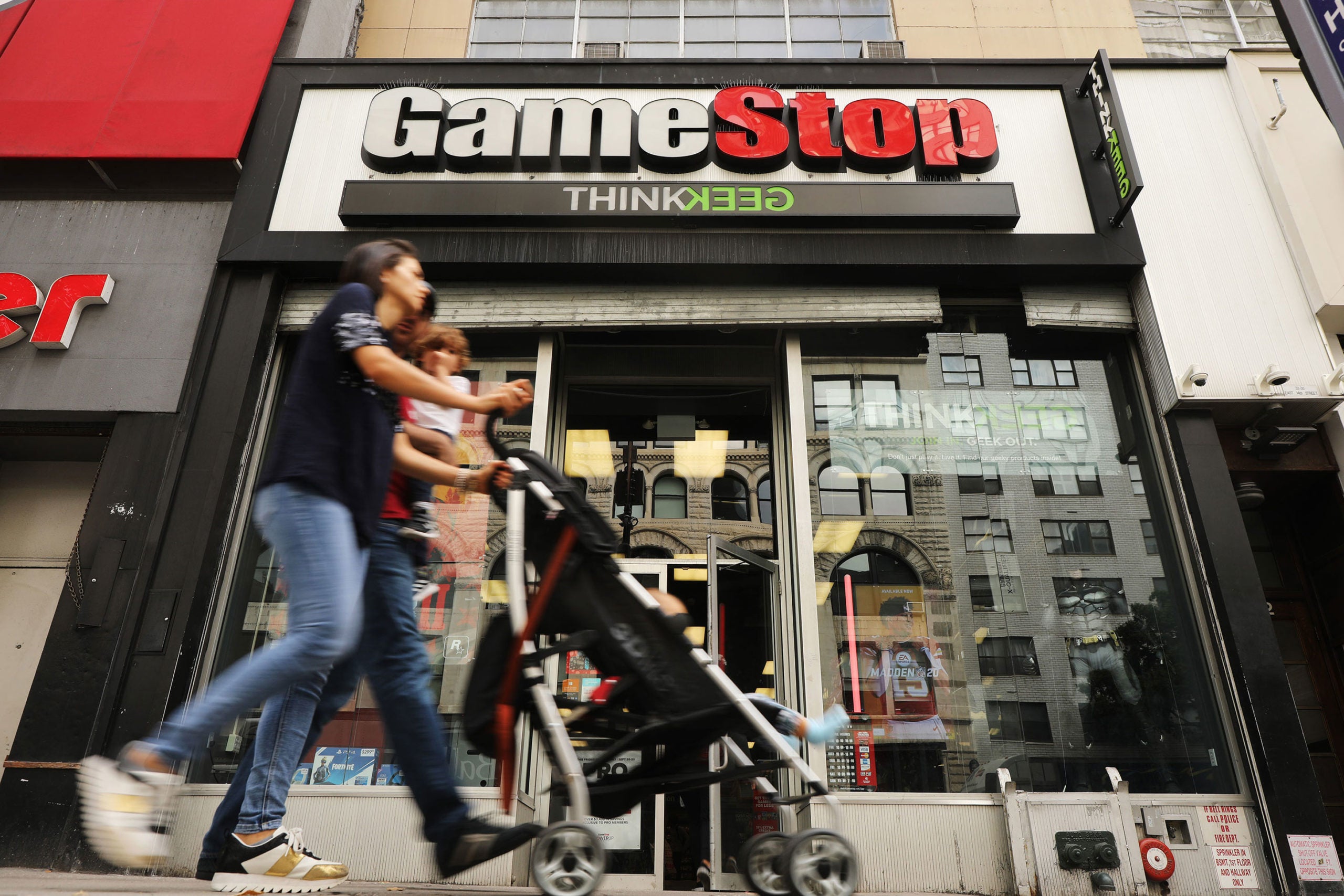 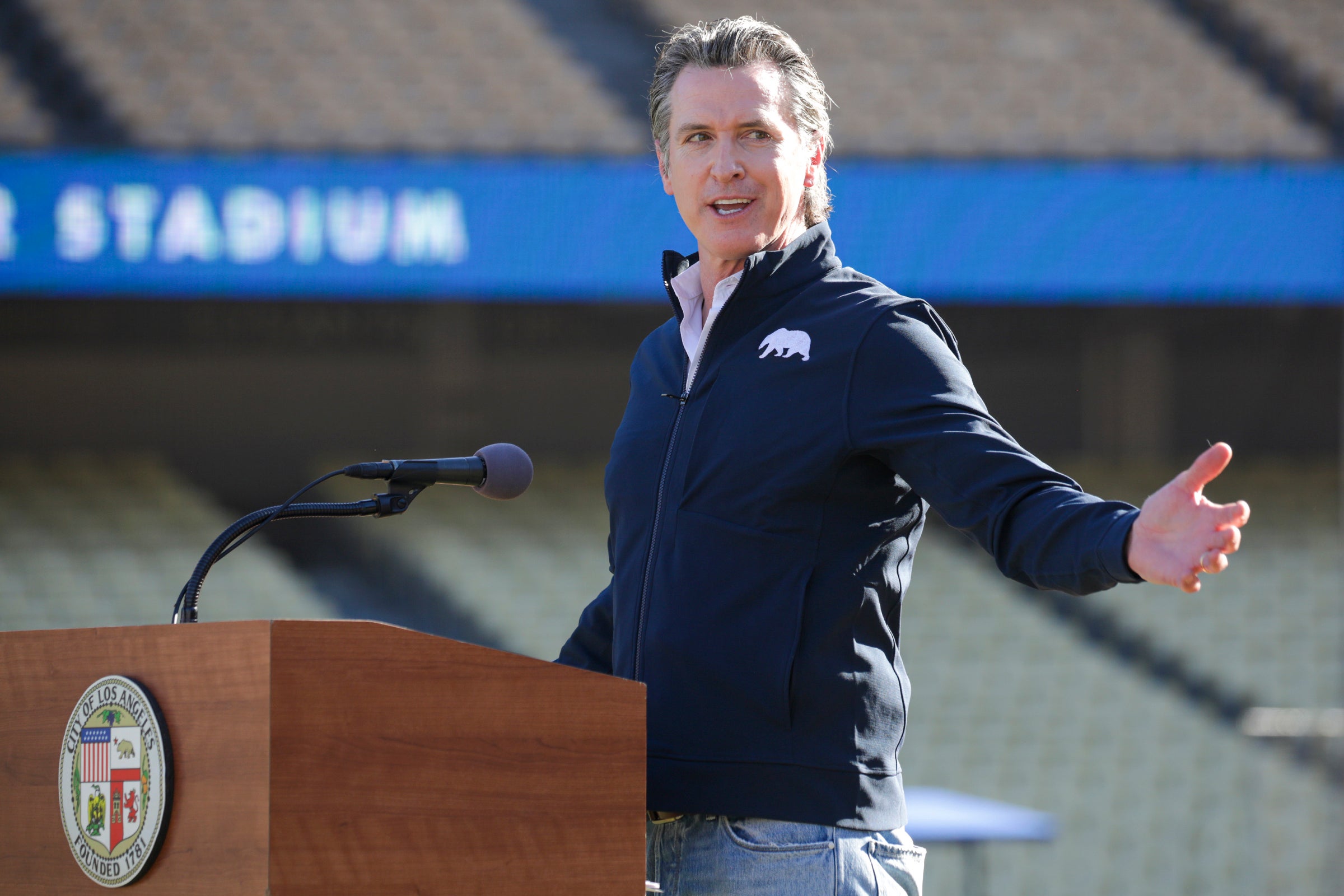 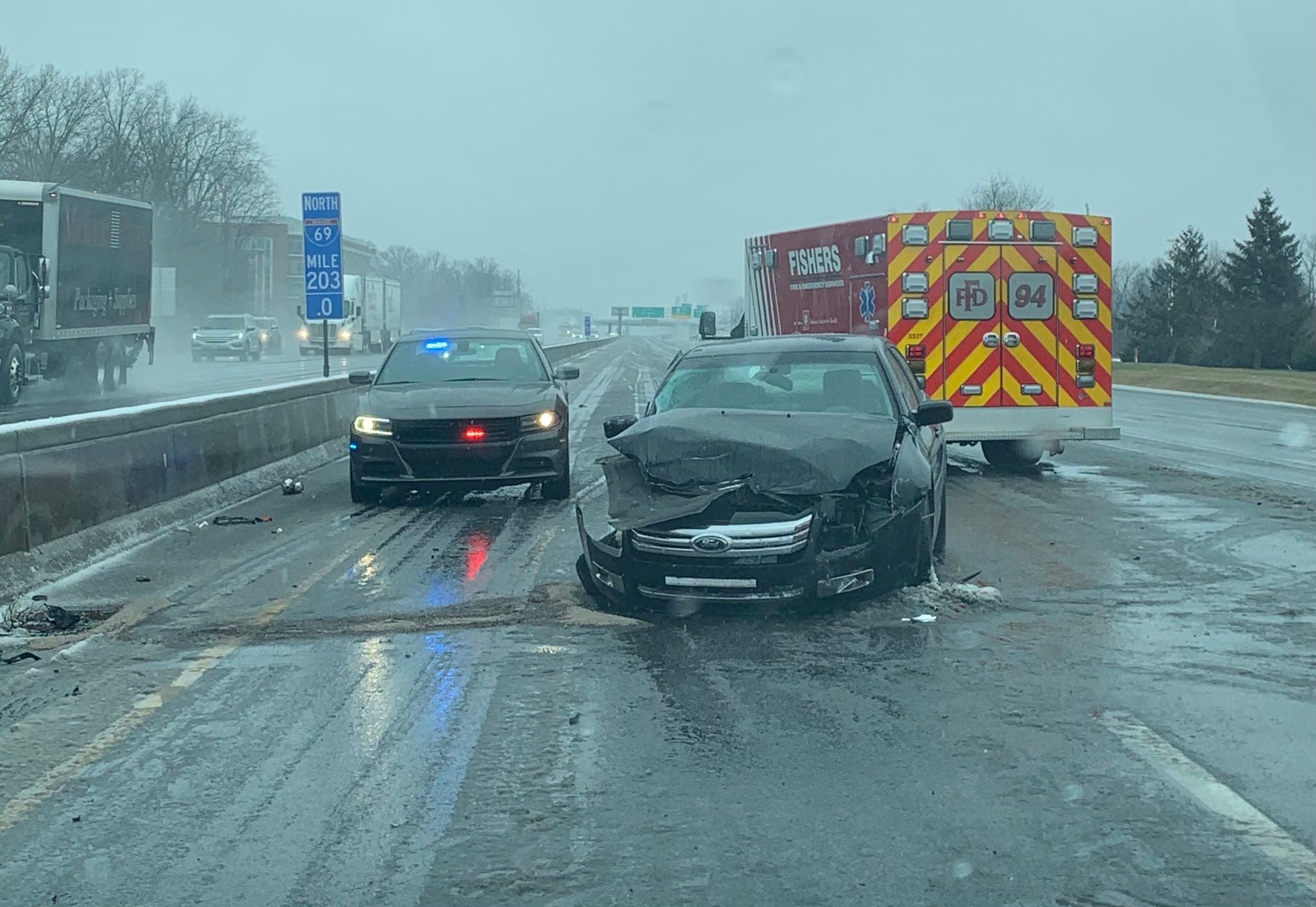