FBI tips could point to 5 Hoosiers in US Capitol insurrection

INDIANAPOLIS (WISH) — Social media video has released a treasure trove of suspects in Wednesday’s insurrection at the U.S. Capitol.

So far no one from Indiana has been charged, but the investigation is just getting started.

“And we are scouring everyone for investigative and intelligence leads, and we continue to ask for more,” said D’Antuono.

The FBI has shared dozens of pictures taken from social media posts of people that breeched the security of the Capitol.

“I want to stress that the FBI has a long memory and a broad reach, agents and our partners are on the streets investigating leads, not only here in the D.C. area but also across the country in FBI’s 56 field offices,” said D’Antuono.

Federal law enforcement here in Indiana have been tipped off to at least five people who may have taken part in the insurrection.

The FBI Indianapolis office sent a statement to I-Team 8:

“Like FBI field offices across the country, FBI Indianapolis is receiving tips regarding Hoosiers who may have been at the Capitol building in Washington, DC Jan. 6. Any subjects that are arrested/indicted will be prosecuted by the United States Attorney’s Office in Washington, DC.”

Many police departments across the country are investigating their own officers for possible involvement in the violence at the Capitol.

According to the Indiana State Police, the Marion County Sheriff’s Office and Indianapolis Metropolitan Police Department, all three departments believe none of their officers were involved.

“Every across the country right now is sort of grappling with you know what occurred in the Capitol and looking to make sure, number one, do we have any employees or officers that participated in that? And number two, if they did, launching an investigation to make sure they didn’t do anything that violates department policy,” said IMPD Deputy Chief Josh Barker.

To report tips to the FBI, call 1-800-CALL-FBI or you can send pictures, video and other information here. Tips submitted to the FBI’s social media pages are not official. 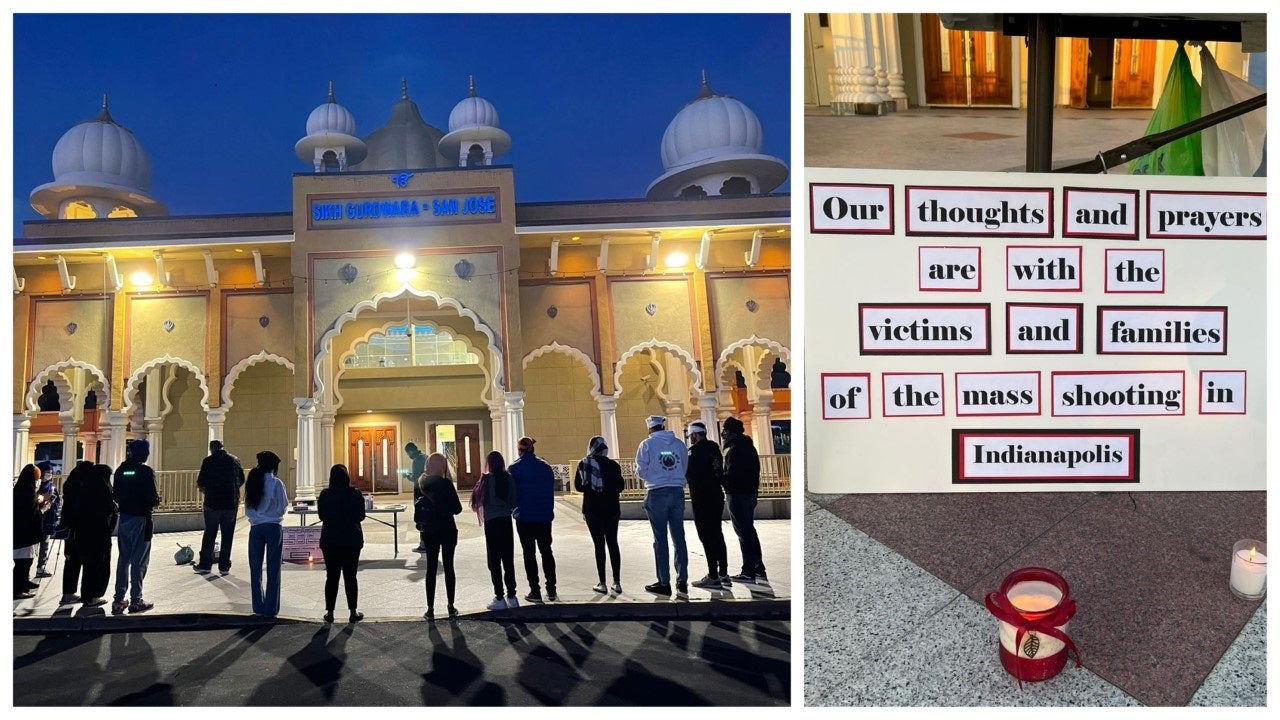 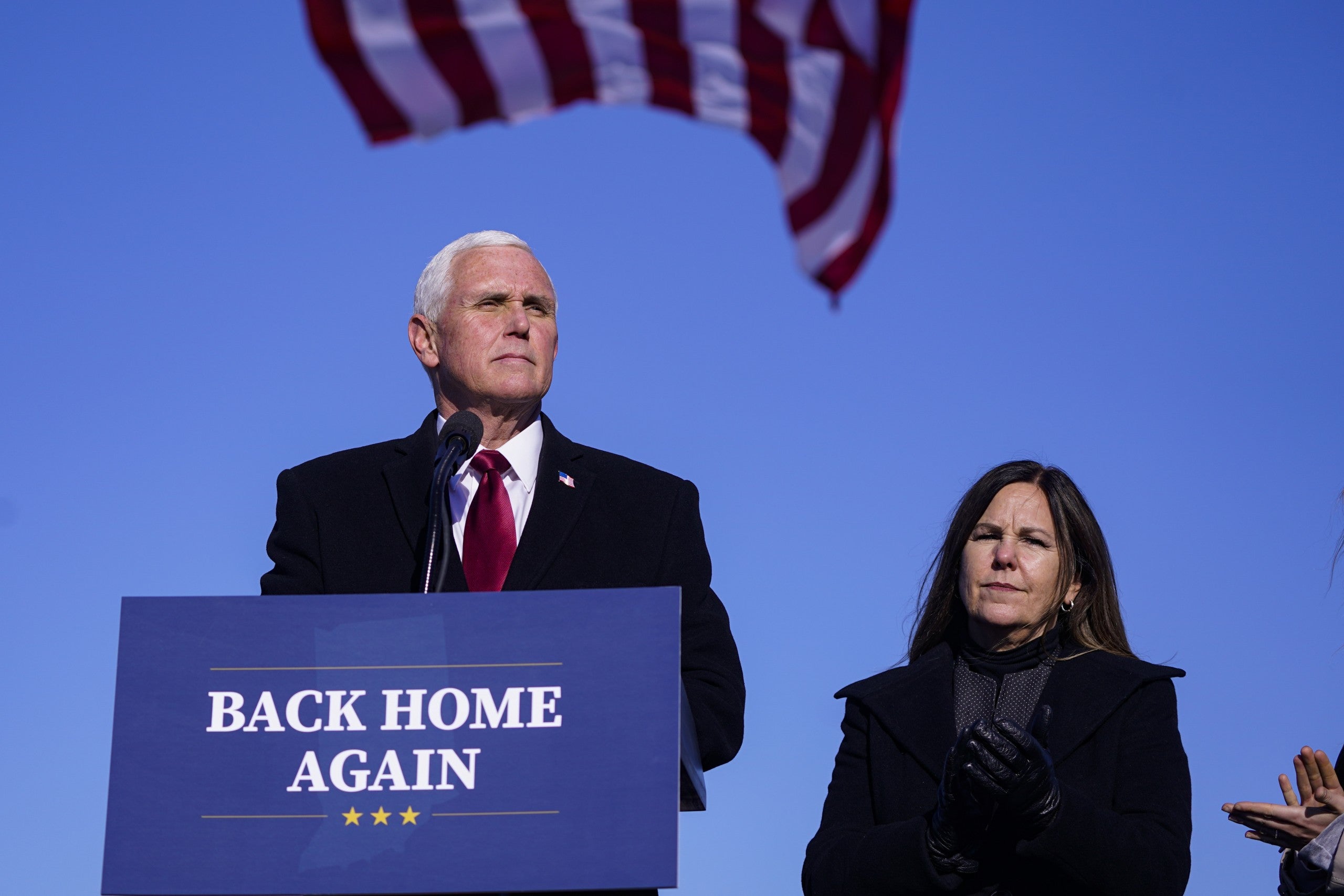 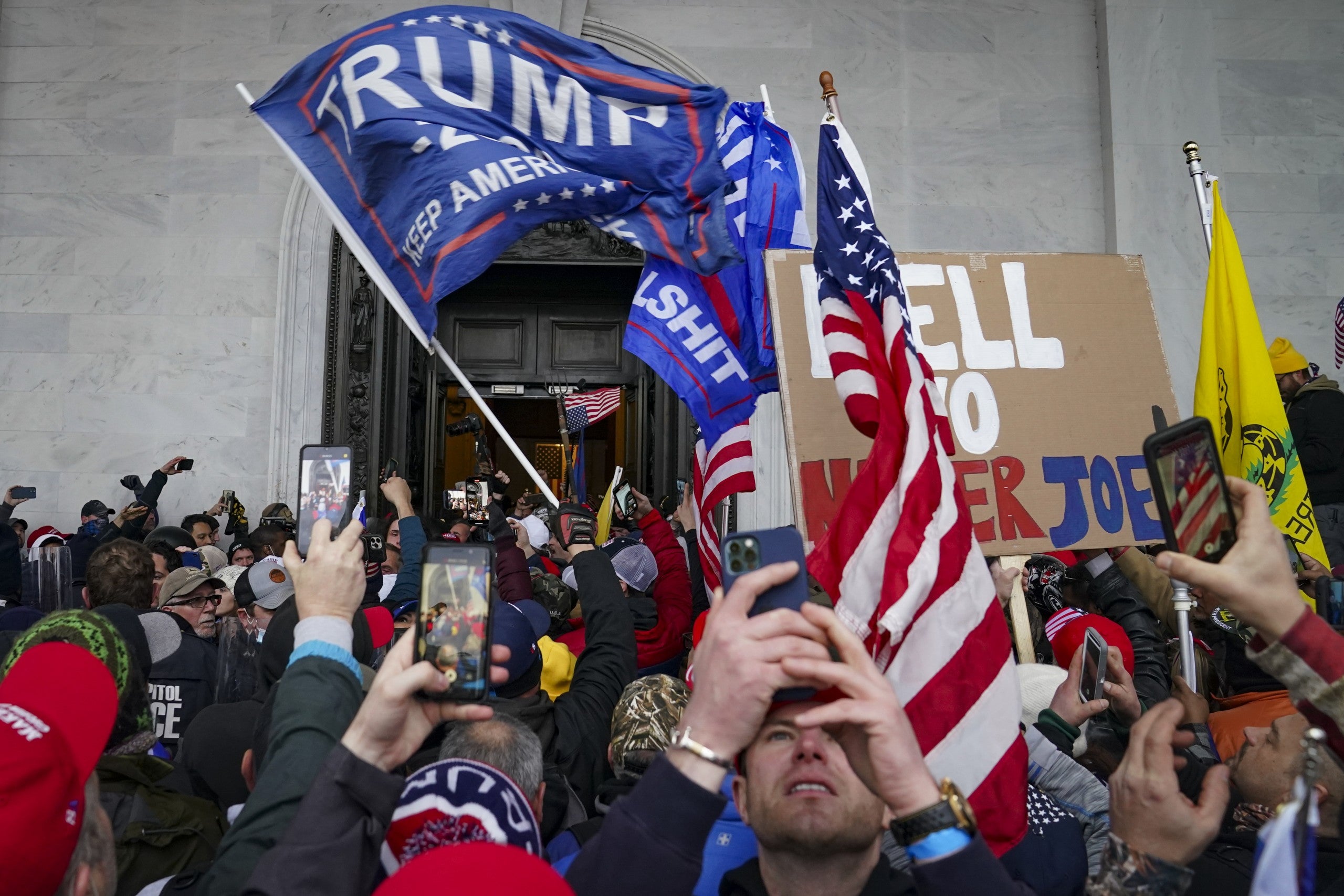 Some Jan. 6 defendants try to use journalism as riot defense 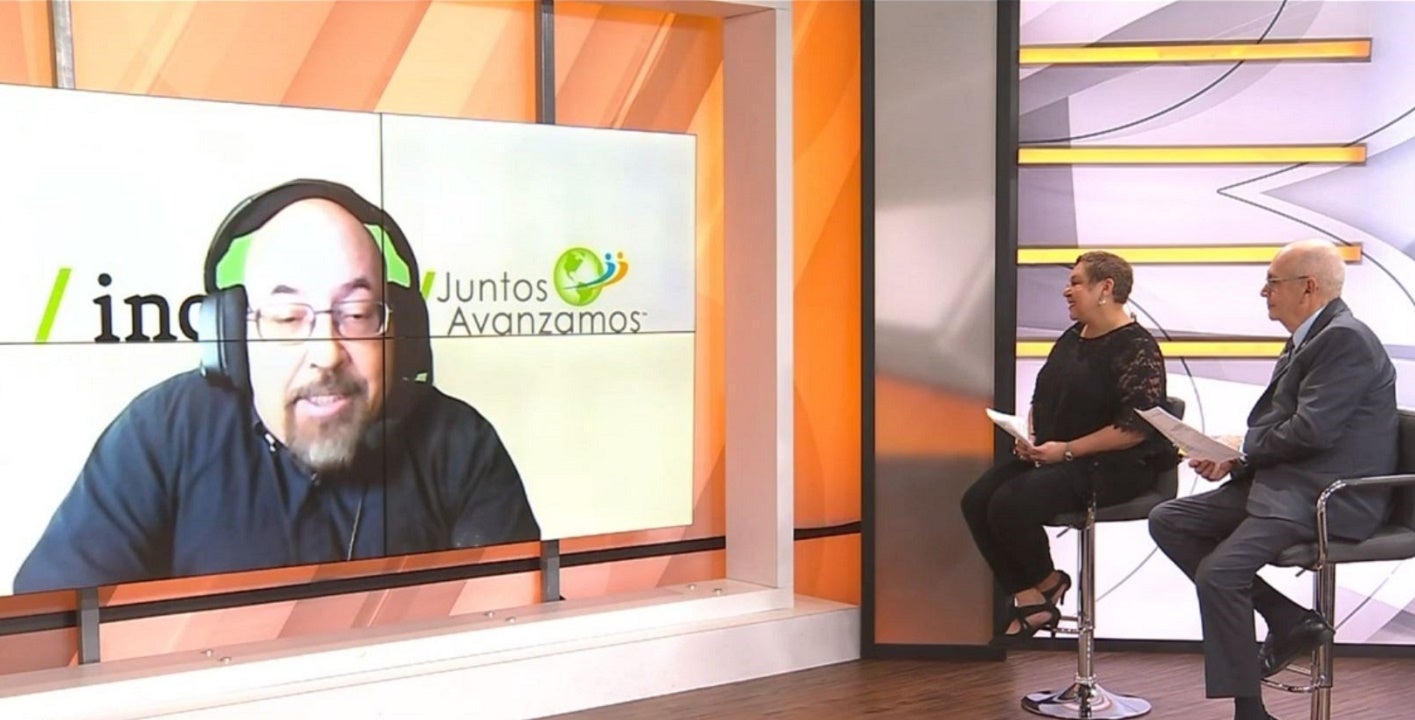