INDIANAPOLIS (WISH) — An Ohio photographer, Tiffany Caudill, is being accused of backing out of dozens of weddings just a few days, or, in some cases, the day of, and not providing brides a full refund, costing them hundreds of dollars.

“I wanted to cry. I was like, I don’t want to show this to anybody,” said Ashley Duncan, referring to her poorly edited wedding footage.

Duncan says she hired Caudill, owner of Tiffany Caudill Creative, for her wedding in April. Two days before her wedding, she was told Caudill could not make it due to a family emergency. Duncan says Caudill provided three other people — two photographers and a videographer — to cover her wedding.

Caudill “gave me back $100,” Duncan said. “There’s Pennsylvania, West Virginia. I mean, it’s all over she’s booked people. I can’t imagine what they’re going through.”

A Facebook post started by videographer Brian Baldwin shows the dozens of brides from Indiana, Ohio, Kentucky and other states who had all booked Caudill for their weddings. Some of them had the same wedding dates.

Baldwin was an associate videographer for Caudill for two weddings, including Duncan’s. He says he’s heard from brides who say Caudill has canceled on them the day of the wedding and it took them months to give just partial refunds.

“I looked back on a post where she’s telling brides that she’s going to be there, and some of them are still booked on the same day,” Baldwin said.

I-Team 8 reached out to Caudill, who made a public post addressing the concerns from her clients. In the post, she apologizes and says her mental health and overbooking contributed to her many cancellations. She says she is closing her business in 2023.

As of now, it does not appear any criminal charges have been pressed against Caudill. You can read her on Facebook. 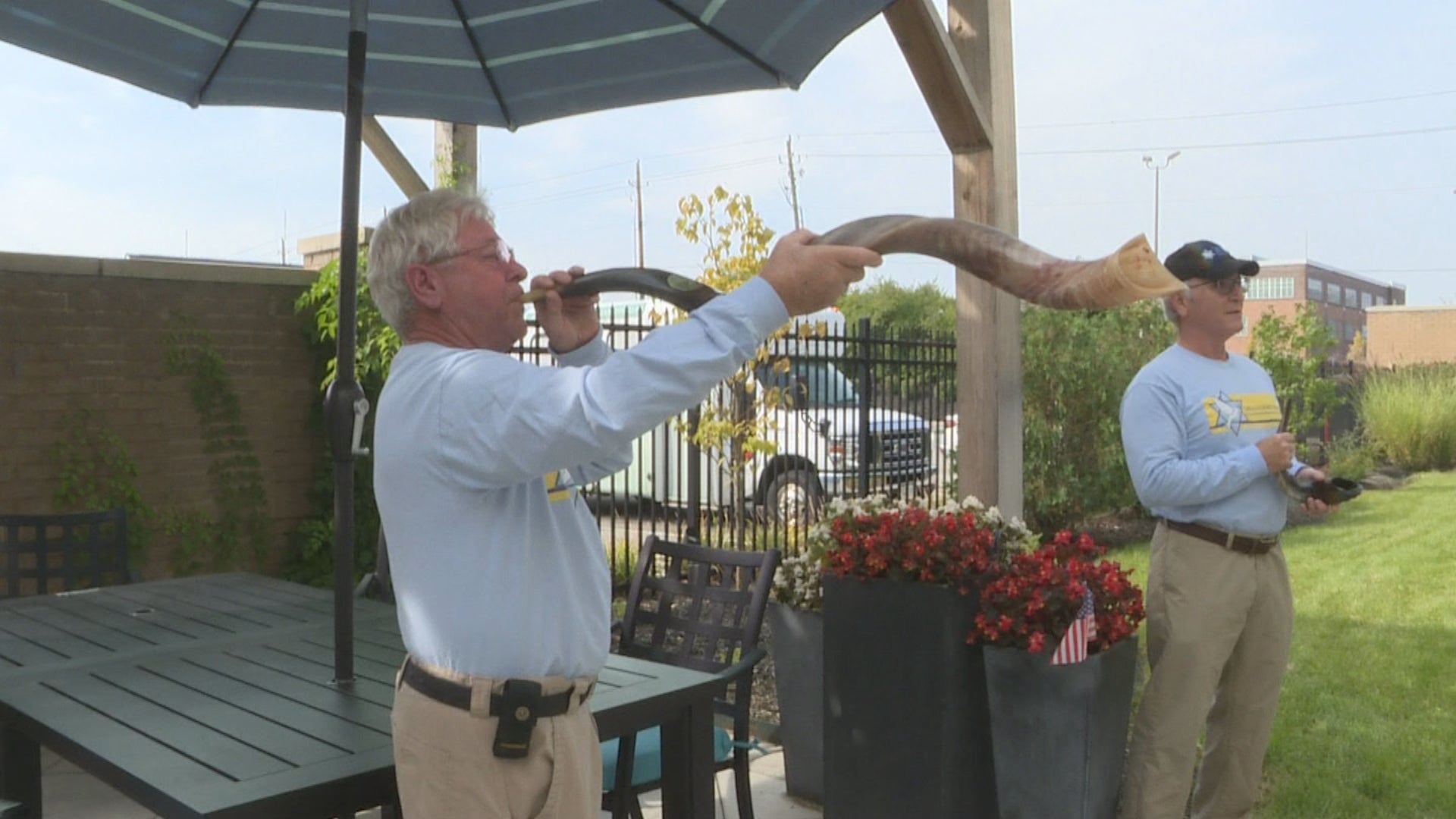 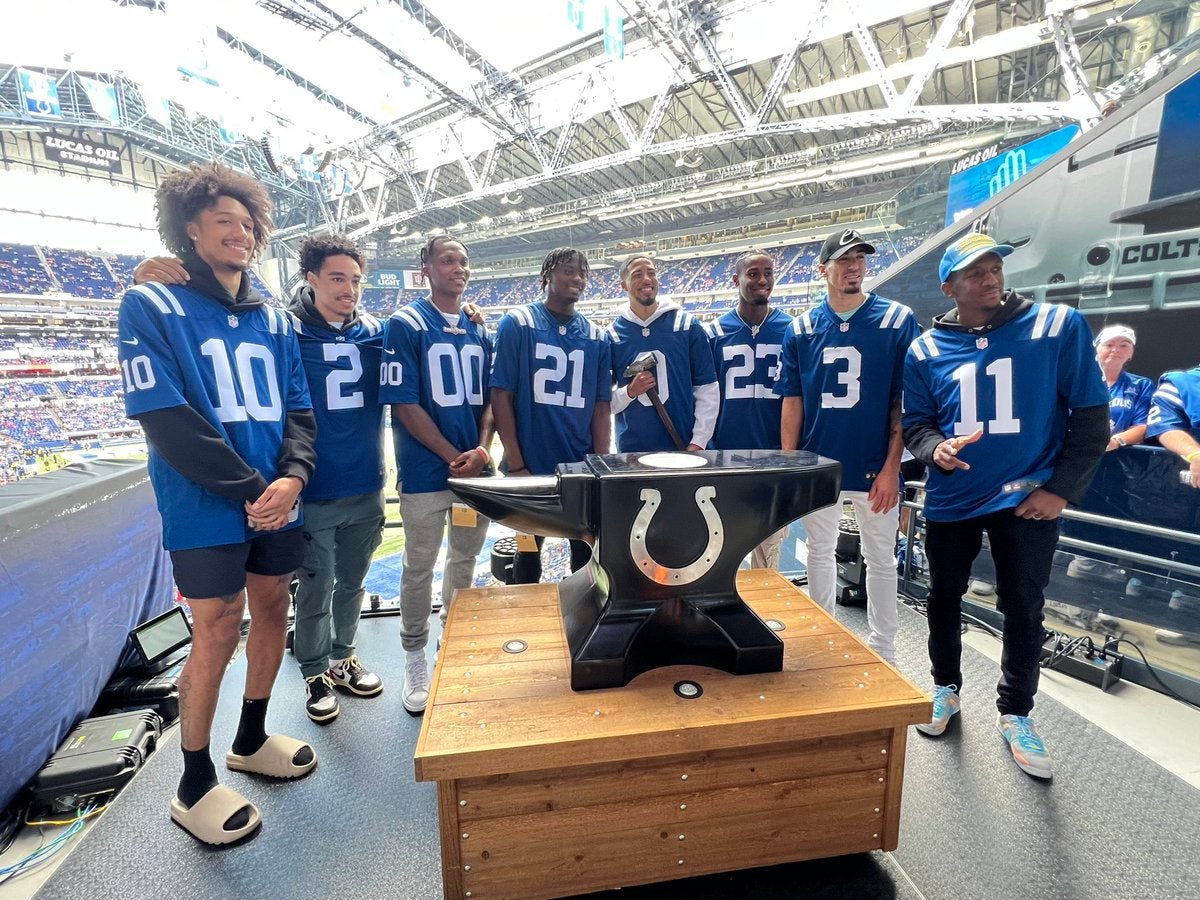