The self-described “western chauvinists” are classified as a hate group by civil rights organizations, including the Southern Poverty Law Center.

Members often espouse Islamophobic, transphobic and misogynistic ideologies; some are known to associate with white supremacists despite vehemently denying racism, according to experts.

During Tuesday night’s chaotic presidential debate, Trump told the Proud Boys to “stand back and stand by” when pressed to denounce white supremacists.

Top Republican leaders sought to distance themselves from the inflammatory remarks while the hate group celebrated the president’s response.

The emboldened Proud Boys immediately unveiled a new logo on social media featuring the phrase “Stand Back, Stand By.”

“We saw their logos, memes and gifs online that changed in a matter of minutes. We saw the Fort Wayne chapter in Indiana that created almost like a recruitment flyer,” Goldenberg told News 8.

Proud Boys leaders in Indiana did not immediately respond to requests for comment from News 8.

The FBI “does not and will not police ideology,” an agency spokesperson said in an emailed statement to News 8.

The FBI focuses on people who engage in criminal behavior, not membership in particular groups, the agency said.

Fort Wayne authorities did not immediately respond to requests for comment from News 8.

“The IMPD Criminal Intelligence Unit remains focused on monitoring national and local trends that may impact the safety of the people of Indianapolis. If a legitimate threat is identified, IMPD will take swift action and release any information critical to keeping community members safe. If residents experience acts of intimidation as they cast their votes in the upcoming election, they are encouraged to alert a poll worker at the vote center. As always, anyone who has an immediate fear for their safety should call 911.” 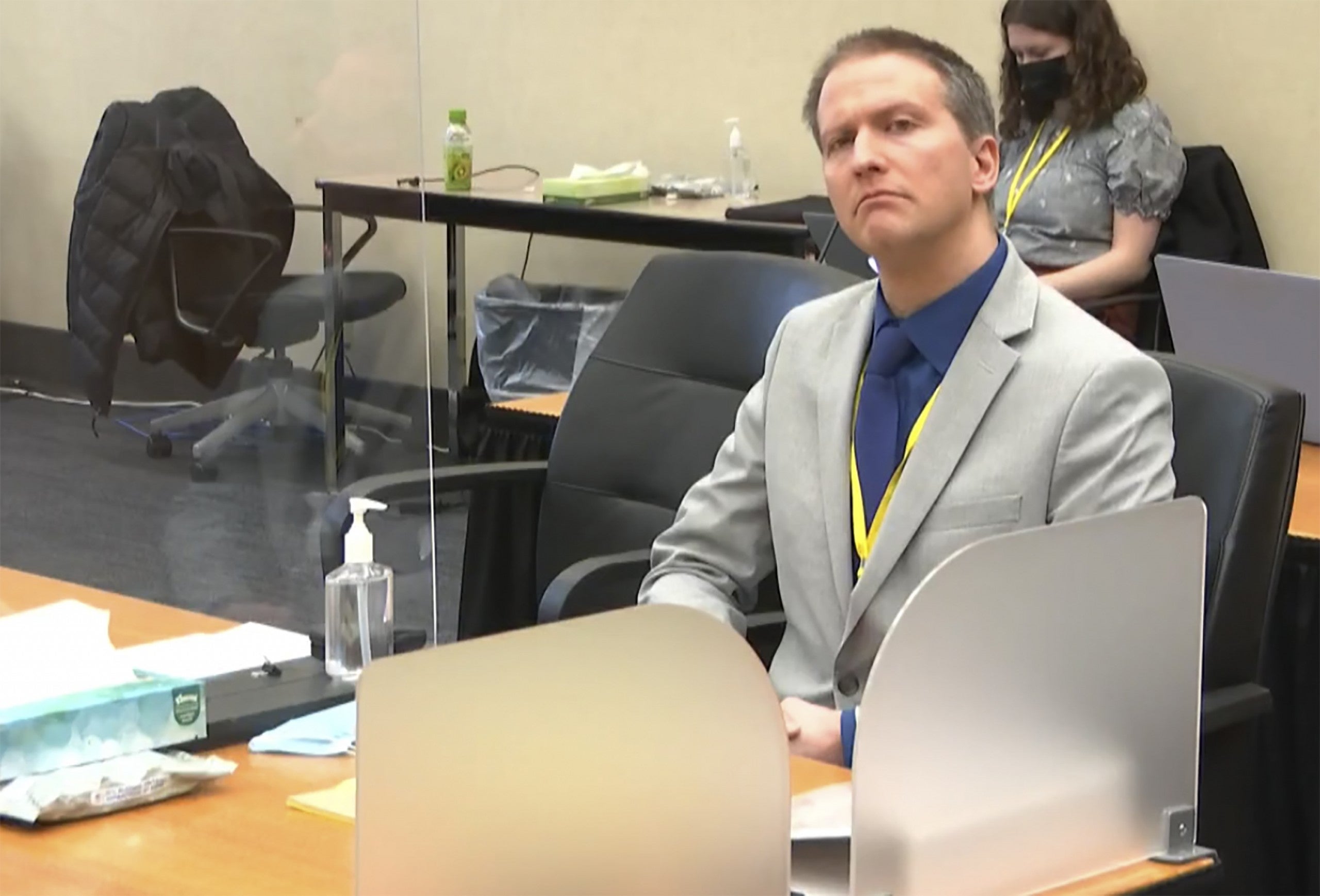 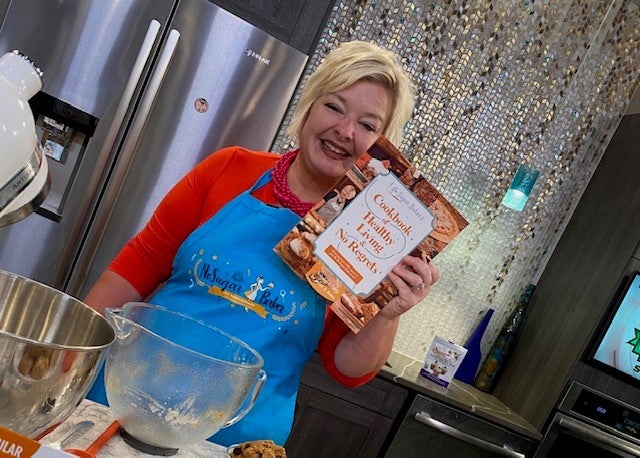 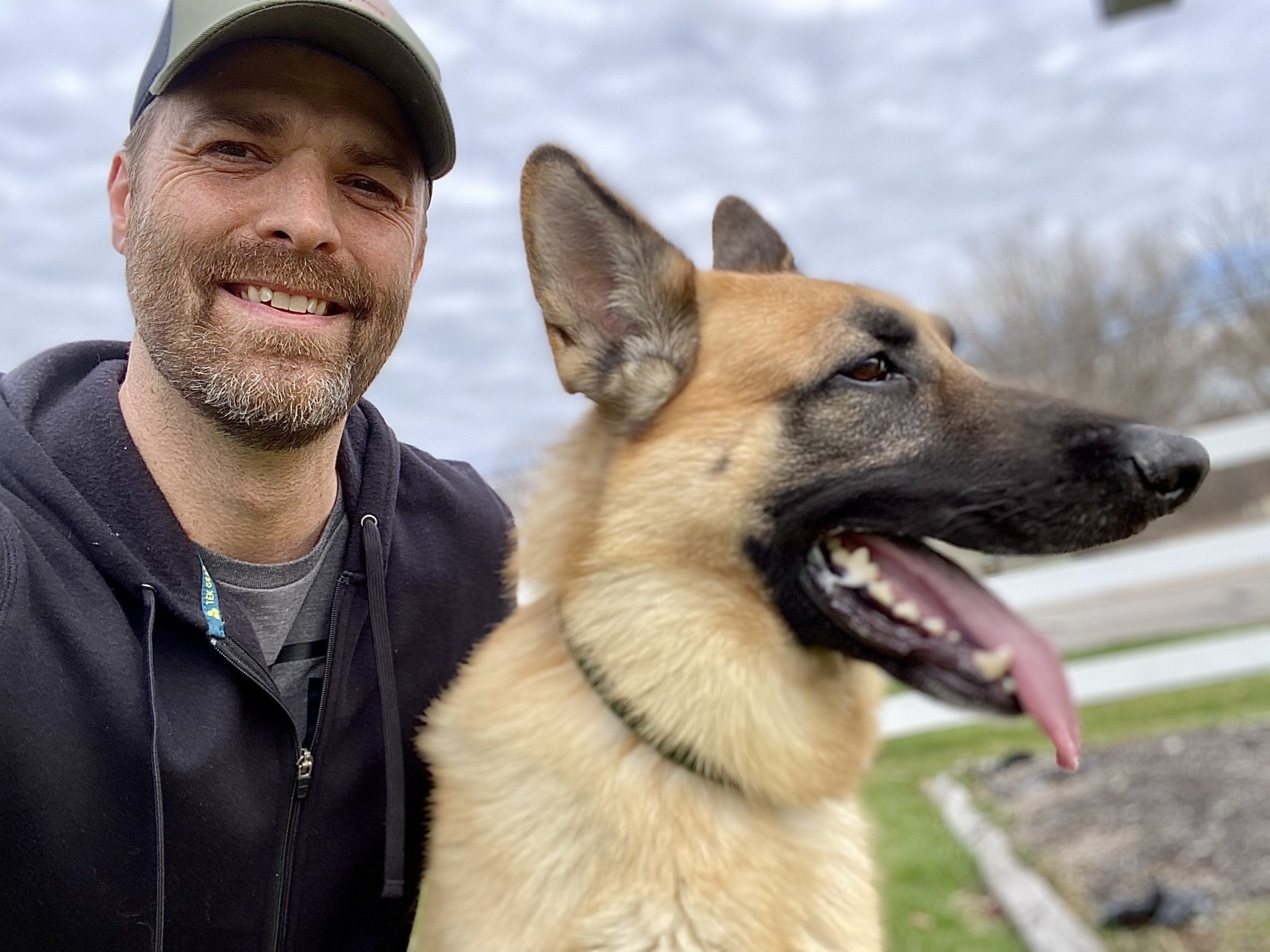 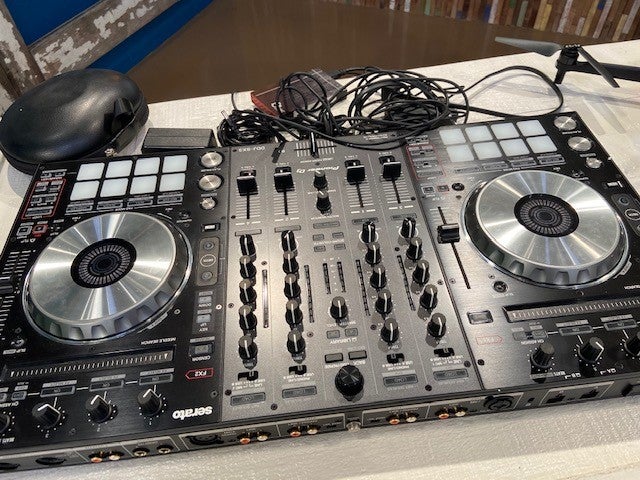