The Indiana Department of Transportation project started in July and is supposed to be finished sometime this year.

Larger trucks and semitractors are being directed around the project, but the signs are rarely followed.

“Several times they will run it, going 60 mph. I can’t read the side of their truck. I can’t read their DOT (U.S. Department of Transportation) numbers,” Tina King, a Redkey resident, said “They are flying through here.”

State roads 1 and 67 run through the Jay County town of nearly 1,100 residents.

When State Road 67 is open it takes drivers around to the north of town. In July, INDOT closed a section of State Road 67. There are plenty of signs directing drivers to the proper detour. But, the signs are often ignored. GPS and other navigation tools direct drivers right through the town.

Confusion created by the GPS detour has led to more than a few crashes.

While I-Team 8 was in the town, the driver of a red pickup pulled right into State Road 1 traffic. The driver told police he thought it was a four-way stop; it isn’t. The crash sent one person to the hospital with minor injuries. But, the crash exemplifies the situation that has so many people in town on edge.

Rhonda Short, another Redkey resident, said, “And they think they can just go down these side streets. They have taken out trees and cars, and been stuck in yards. It is crazy. We have one (police) officer, and he is doing his best.”

The misdirected truck traffic has become so troublesome that several people have made their own signs warning truck drivers to slow down.

I-Team 8 was told that the one officer in Redkey has written hundreds of speeding tickets over the last few months; most of the tickets went to truck drivers.

King is opening up a pastry shop in building at that intersection. She says the number of driver speeding through town is unreal. “Oh, burning it, nailing it. I mean I have seen them go close to 65 (mph) through here. I mean I’m telling you I can’t read one part of those trucks; nothing.”

Short lives in and manages a building on High Street. She had called INDOT, Indiana State Police and others for help with the speeding trucks. But, so far, she says her calls have gone unanswered.

She said, “I would like for them to put a light here, or the stop signs that have lights on them, and, too, actually take responsibility for what they have done with the buildings and ignoring the safety issues here in Redkey.”

INDOT told I-Team 8 it has emailed the official detour map and work zone area to Google in an effort to correct the path of wayward drivers. 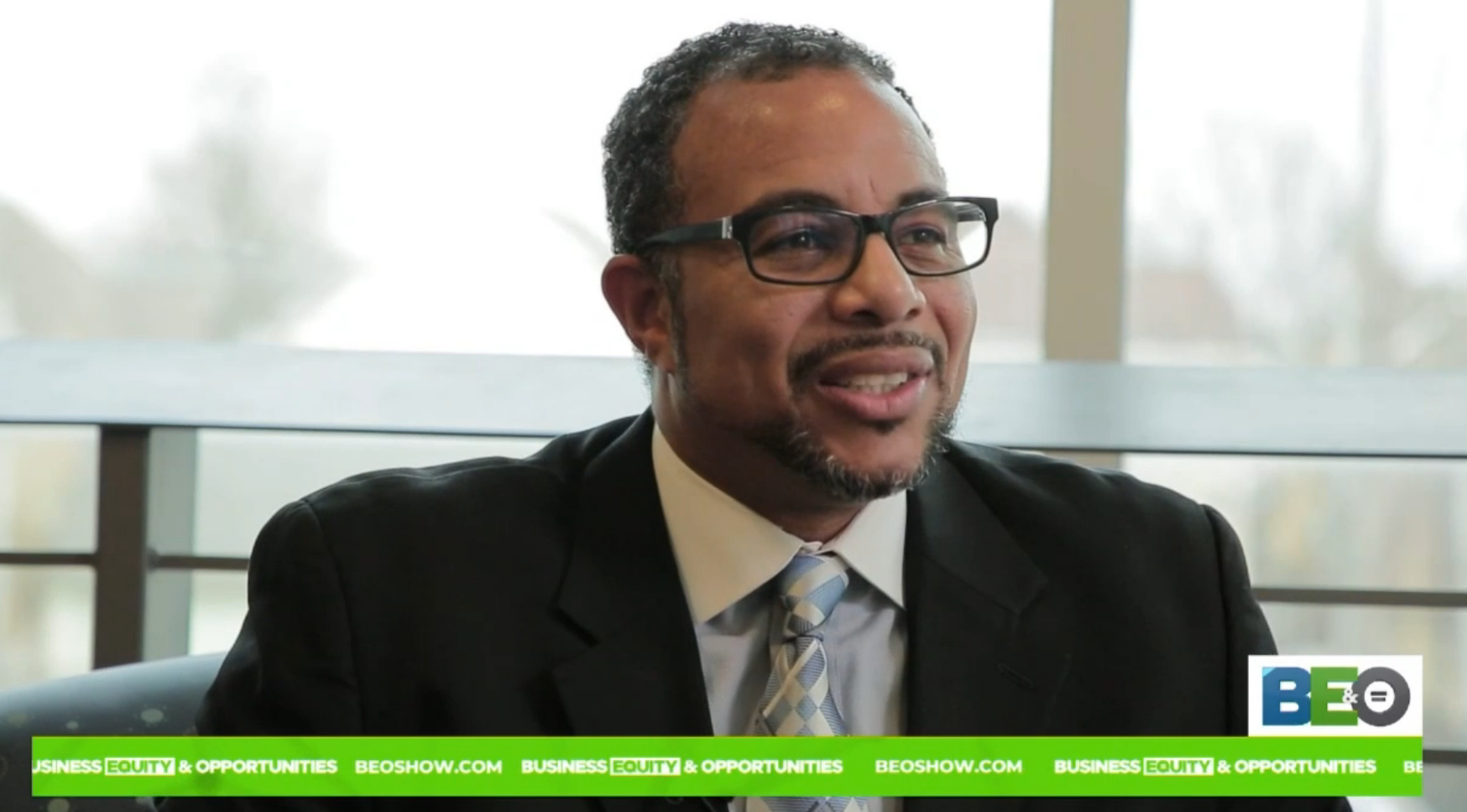 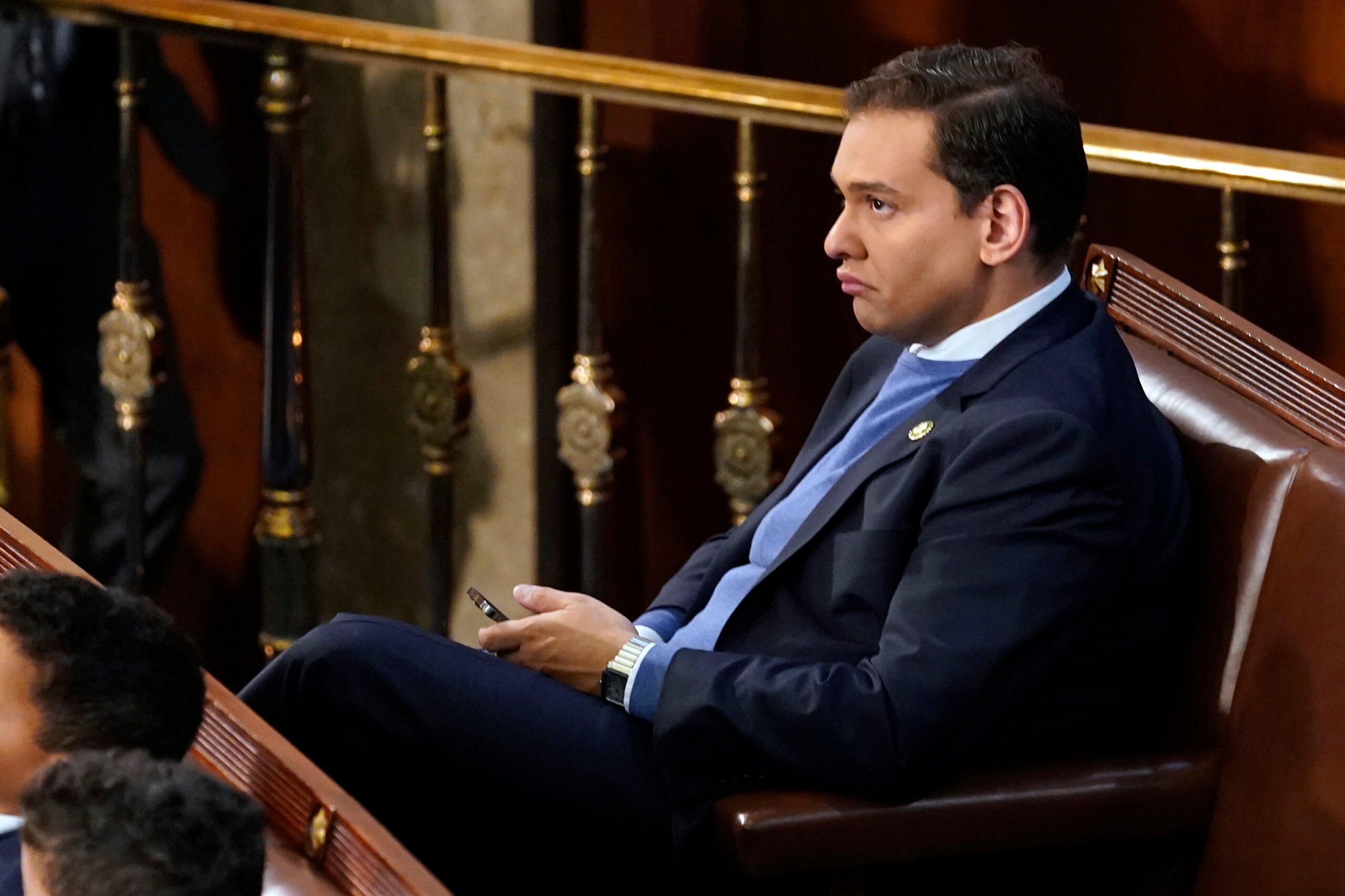 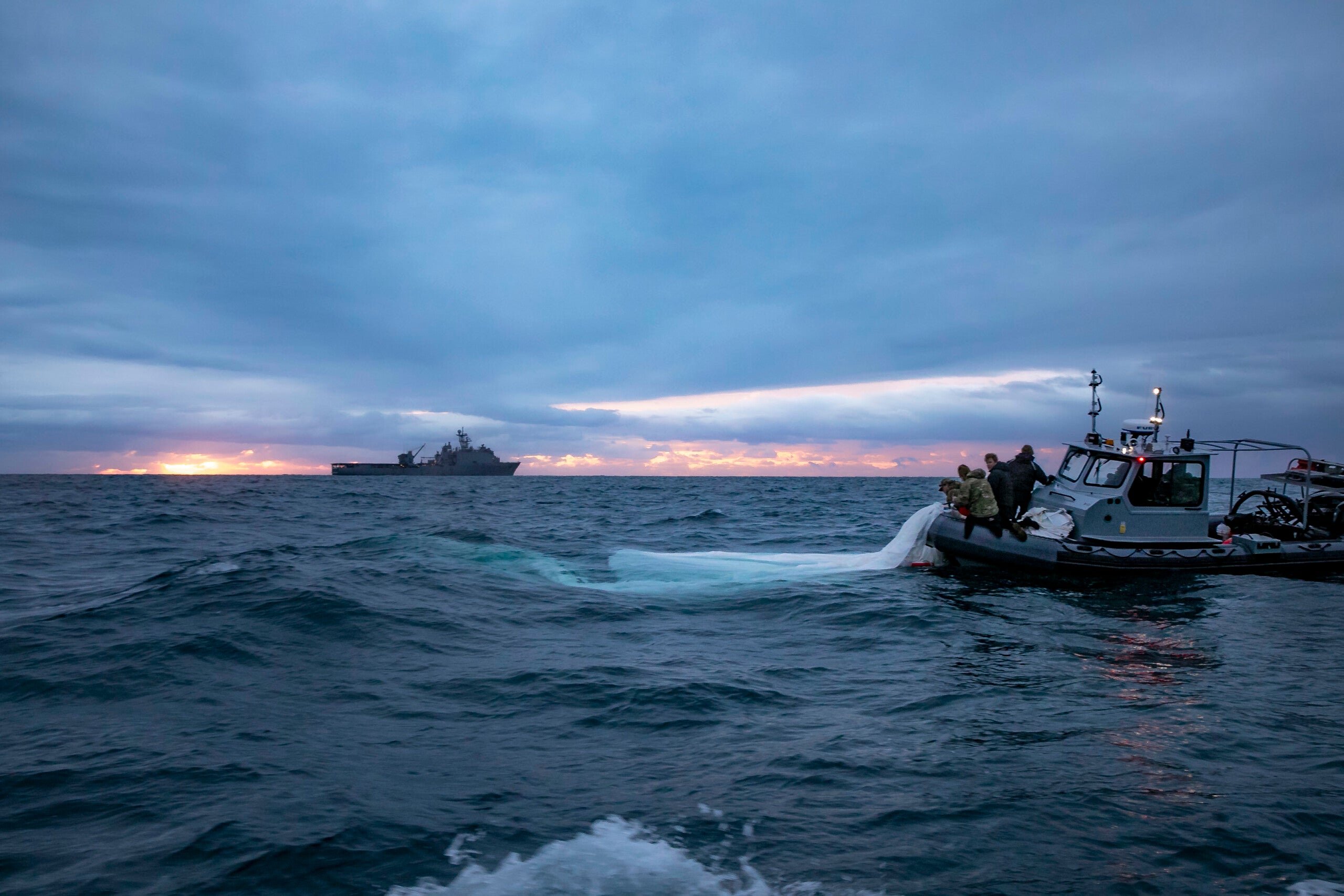