Indianapolis still footing bill for homeless in hotel; only 80 put in permanent housing 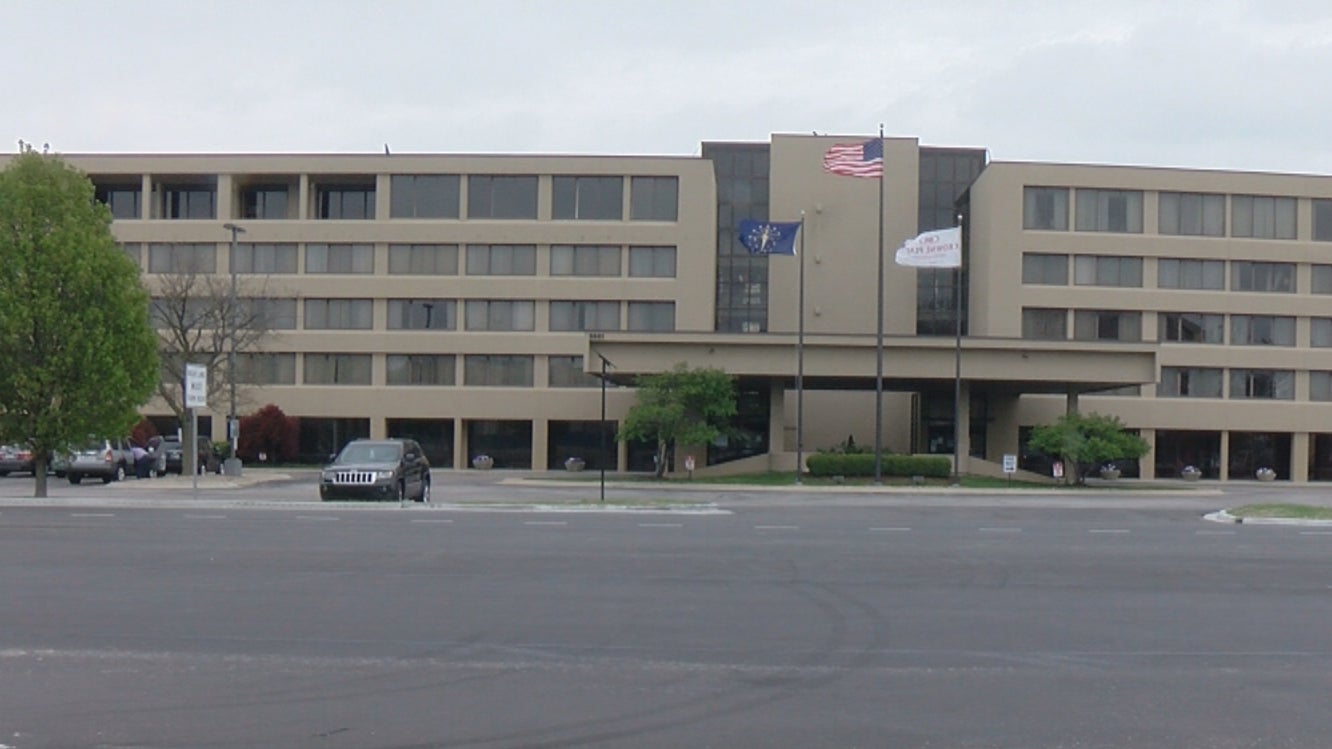 INDIANAPOLIS (WISH) — A program putting hundreds of homeless people into individual hotel rooms was designed to slow down the spread of the coronavirus.

Many of the people placed in the hotels were told they eventually would have access to permanent housing, but less than 100 people have found permanent places to live months after the program began.

Fifty people on Wednesday were in the Crowne Plaza Indianapolis-Airport hotel along with a dozen or so others from another long-term homeless program. The number of people in the hotel is down from wintertime.

Money from the Coronavirus Aid, Relief and Economic Security (CARES) Act, passed in March 2020, initially provided rent, food and social services for the residents. Now, a grant from the Federal Emergency Management Agency, and $2,000,000 from the city’s budget are paying the bills. The city expects to recover a huge chunk of the $2 million from the federal government.

The cost to maintain what the city calls noncongregant housing is close to $600,000 a month.

“The total spending on homelessness shelters and related services is about $11 million so far,” said Matt Giffin with the city government’s Office of Public Health and Safety.

When this hotel was first rented in July, News 8 was told it was a short-term deal that would wind down by spring.

Griffin said Wednesday, “We may downsize to a smaller hotel site or we may reach a point we have enough residents housed that the hotel isn’t needed anymore.”

The city is not accepting any additional people into the program, but funding from the American Rescue Plan, the latest coronavirus relief plan approved in March, could extend the Indianapolis homeless housing program through the summer.