INDIANAPOLIS (WISH) — Ascension is eliminating on-site jobs in Indiana and outsourcing them to a contactor based in India instead.

A few of the now former employees told I-Team 8 they were asked to train their replacements.

Monty Teague was a supervisor in the IT department at Ascension St. Vincent Hospital on the north side of Indianapolis. Patients never saw his department, but doctors, nurses and other health care professionals relied on him to do their jobs.

“We knew we were not doctors, but I always told my guys that we were like the guys in the engine room and we are keeping that ship running. We are making those patients able to be fixed. We are giving the doctors the support they need. We will never be seen, but we are the underneath foundation that is running the ship,” Teague said.

Teague says he was told Ascension was outsourcing or eliminating most of the on-site IT positions at the hospital. As a manager, it was his job to tell his team the news.

“[It] is one of the hardest things there is to do,” Teague said. “You haven’t done anything wrong but your job is gone. I had to do that in the very first round and then they got me, my boss did the same to me. It’s just sad.”

According to publicly available company financial statements, their bottom line has taken a hit during the pandemic. Marty Pieratt of Indiana University’s Kelley School of Business says companies looking to cut costs go after salaries first.

“I think politicians like to say, ‘We have the jobs all coming back here,’ but the truth is, I think they are still going and I think they still will go. When anybody thinks of where they are going to save money on their bottom line and look better on their financial statements, the quickest, easiest is taking people off the payroll” Pieratt said.

Teague says more cuts to the IT staff are coming later this summer. He understands sometimes hard decisions have to be made, but he expected a different approach working for a catholic hospital.

“We used to call them ministries. That is what you called them, ministries, instead of hospitals. And the reason is because you were ministering to the sick and poor and part of that ministry is to bring them into the Christian family. And that is totally gone now. They are not ministries; they are for profit for a few people at the top,” he said.

I-Team 8 reached out to Ascension several times for an explanation on why they choose to outsource these positions. The company never responded to phone calls or emails. 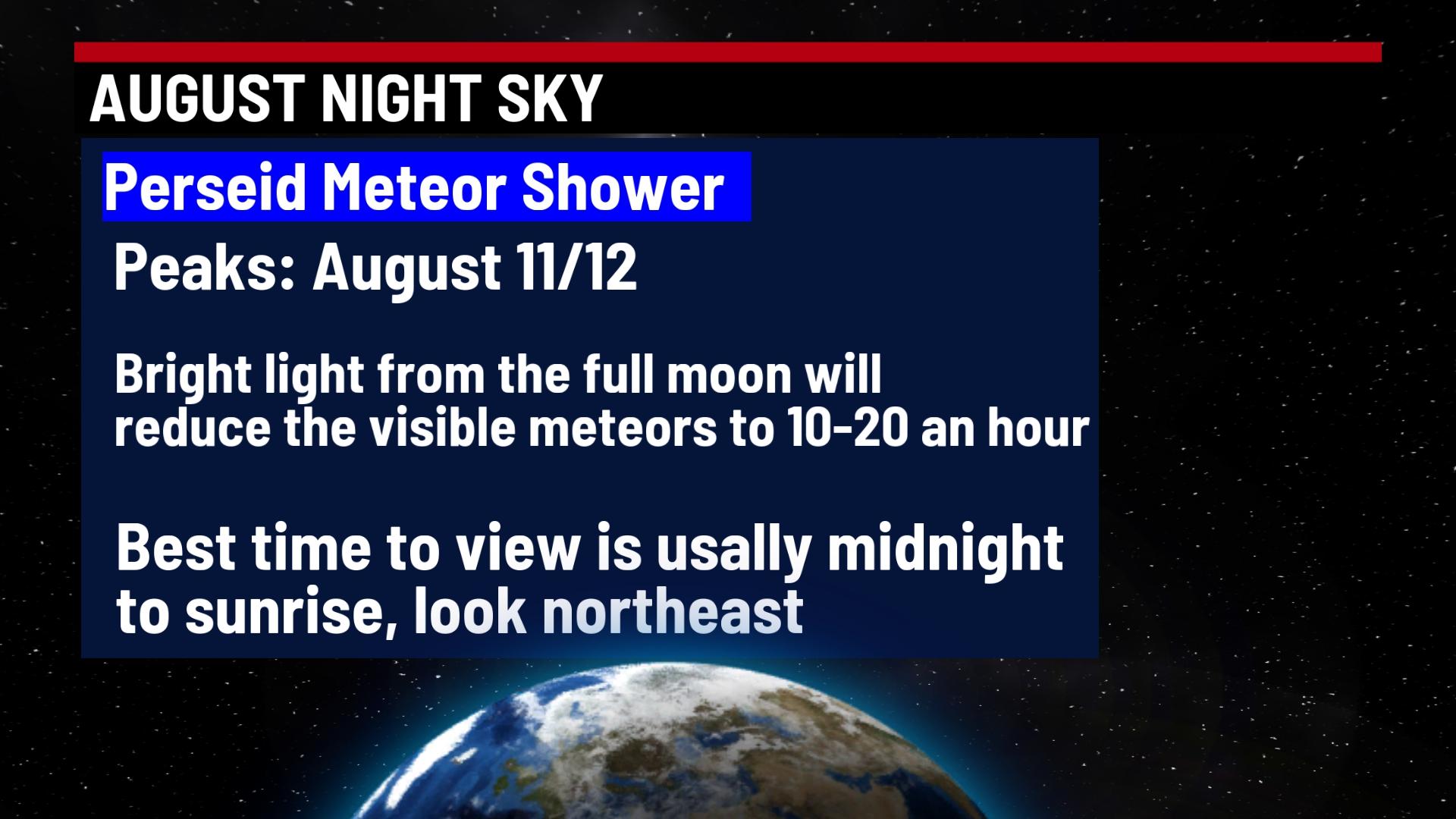