INDIANAPOLIS (WISH) — Only 19% of the $450 million in rental assistance money has been allocated to residents in Indiana.

According to a U.S. Treasury report obtained by I-Team 8, more than 8,000 families statewide received federal rental assistance money in August. One in four of those people lived in Indianapolis.

“We’ve leveraged technology to do things at scale,” says James Taylor, chief executive officer of the John H. Boner Community Center. “We designed the websites to be mobile enabled because 78% of the people who responded are using smartphones.”

Taylor tells I-Team 8 that the network of community centers in Indy is what has helped the city allocate the money quickly to those in need. He says the website makes it easy for people and automatically codes their applications to the nearest community center.

Indianapolis has been able to allocate nearly 70% of the money received from federal rental assistance to families.

“Had we not had this program … the 13,000 that have been helped this year … likely would be either evicted or perhaps looking for housing elsewhere,” said Tony Mason, CEO of Indy Urban League.

While there has been success in allocation, Indy is still bracing for another surge in evictions.

“We know that there are less than 500 affordable units that are available,” says Mason. “Over 30% to perhaps 50% of the money that they make goes towards their housing costs. That leaves very little cushion for even the basic necessities.”

When asked if the rental assistance money is enough to keep people afloat, Mason explained that the money does not change the affordable housing crisis Indiana had already experienced pre-pandemic.

“The rental assistance money is a tool to help people get through this moment. What it’s going to take is a real overhaul of a number of systemic issues and challenges that we face,” he said.

If you are looking to apply for rental assistance in Indianapolis, visit https://indyrent.org/. 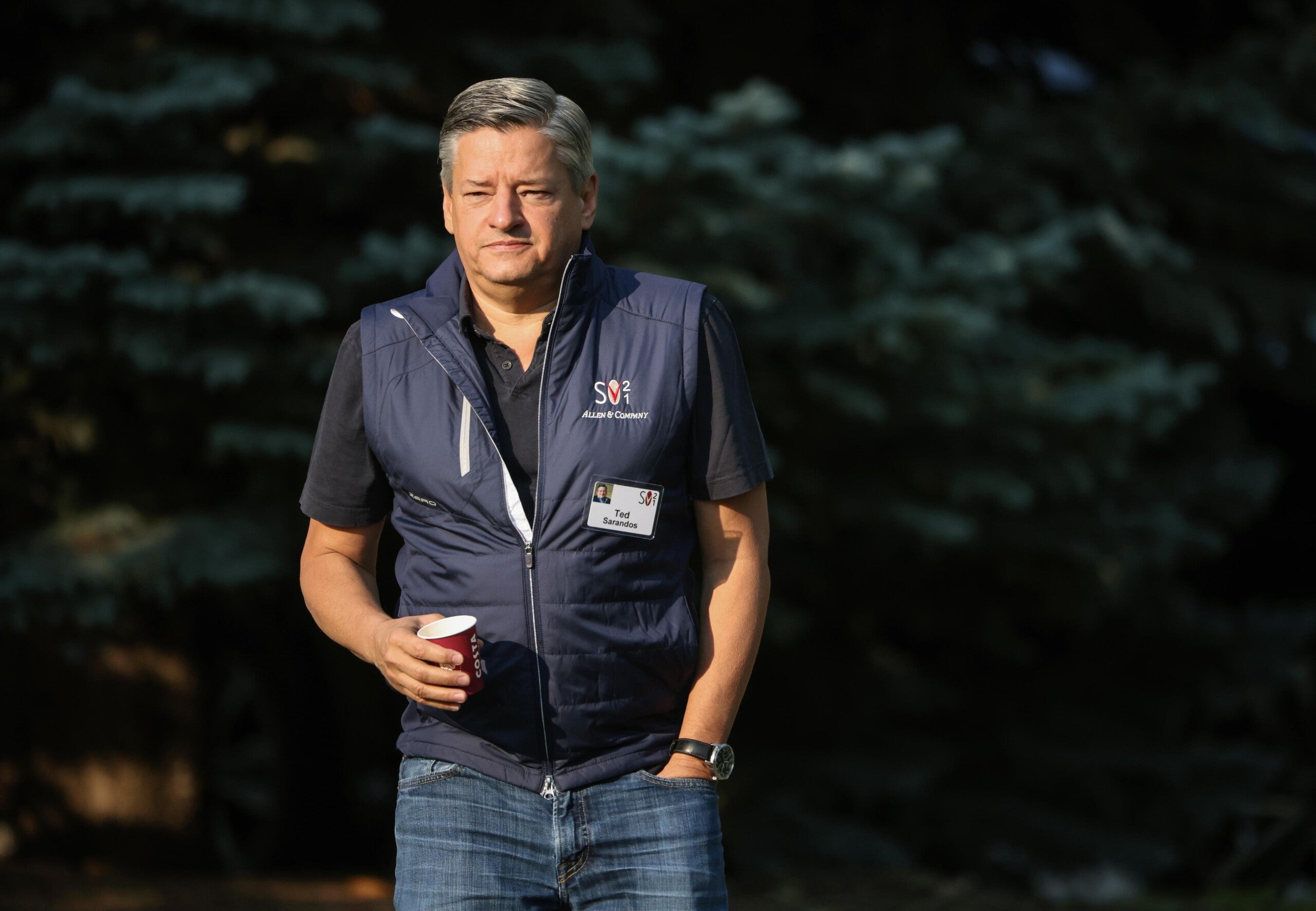 Netflix co-CEO on Dave Chappelle fallout: I screwed up