Most businesses comply with coronavirus orders 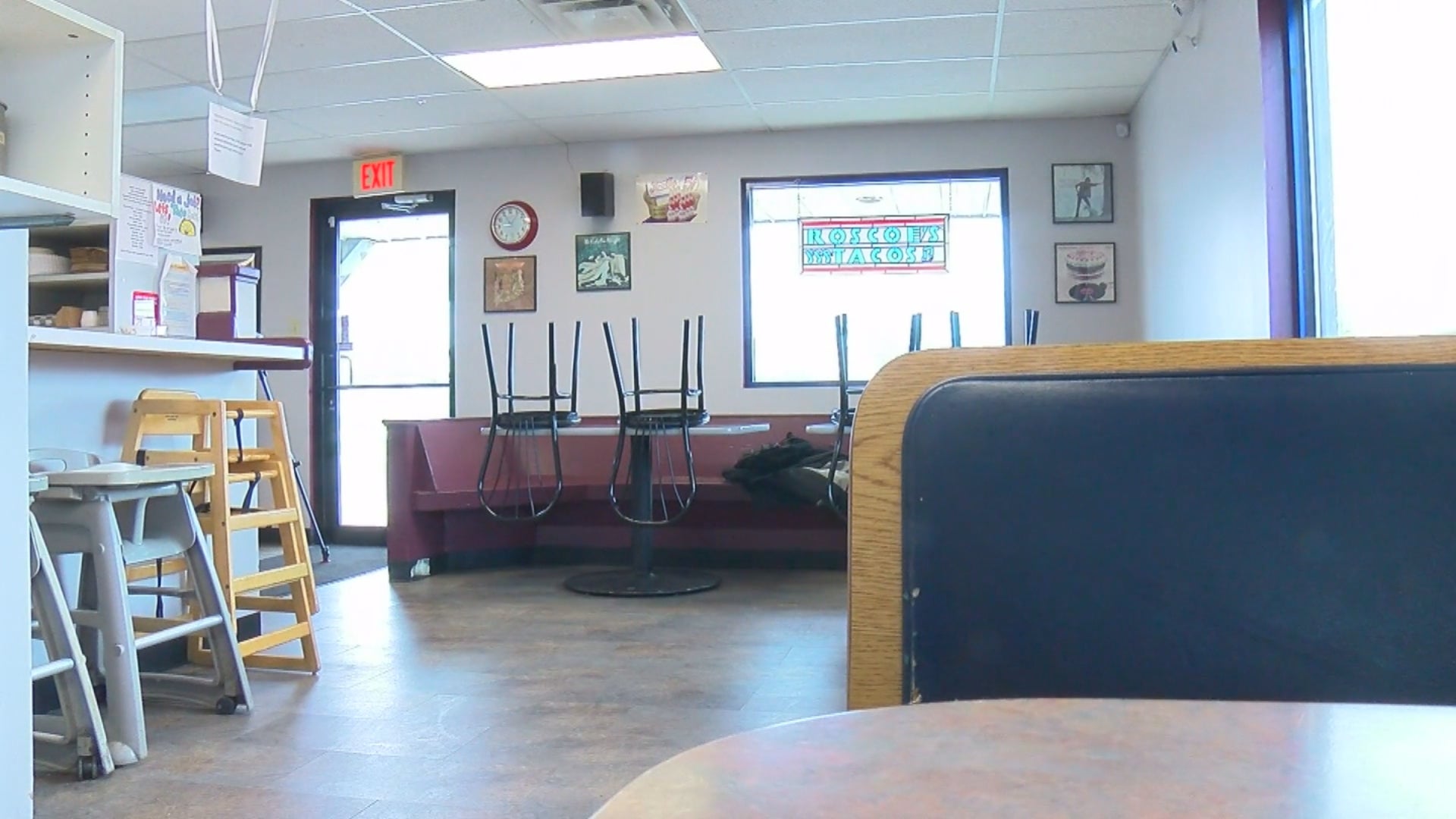 INDIANAPOLIS (WISH) — It has been nearly a week since the governor’s stay-at-home order went into effect.

The order not only asks you to stay home, but also asks nonessential businesses to shut down. But how many of them are complying?

The city of Indianapolis reported most people and businesses are voluntarily complying with the order but not everyone. The city has gotten 30 complaints. When they get a complaint, they send an Indianapolis Metropolitan Police Department officer or Marion County Public Health Department inspector out. They found most complaints to be unfounded. They did, however, find one fitness center that was operating in violation of the orders. After speaking with them, the fitness center complied.

Gov. Eric Holcomb said although enforcement is up to local law enforcement, the state is paying attention to every single complaint it gets.

“We have noticed that over the last few days, last week, they are starting to decline in an exceptional rate,” said Holcomb. “We’re pleased about that.”

The Indiana Department of Labor told I-Team 8 they’ve received 970 COVID-19-related labor complaints as of Monday afternoon. Not all of those are for nonessential businesses — some could be things such as a lack of protective equipment or sanitation — but they’re all coronavirus-related. They are encouraging people to try to work things out with their employer first, and if they can’t reach a resolution, report it to the Indiana Occupational Safety and Health Administration .

Penalties for violating the nonessential business order can result in a misdemeanor that carries a penalty of up to 180 days in jail or a $1,000 fine.