INDIANAPOLIS (WISH) — Indiana’s Juvenile Justice Reform Task Force is in the next phase of collecting and analyzing data across 92 counties and developing sustainable policies to keep kids out of prison.

The data is something those apart of the task force say is imperative to understanding what changes are necessary. “There’s a lot of good research that shows that some of the things that we do actually make the cycle worse,” said Julie Whitman, executive director of the state government’s Commission on Improving the Status of Children in Indiana.

Whitman says data collected through the task force will expose areas of concern.

Dr. Jerome Adams, News 8 medical expert and a former U.S. surgeon general, says the impact of the increasing gun violence in Indianapolis plays a direct role in kids being involved in the system down the road. “It’s why we call this a public health crisis because there’s the acute event, then there are long-term consequences.”

State Rep. Wendy McNamara, a Republican from Mount Vernon, is the task force leader. She says the most difficult part about the initiative is trying to get everyone on the same page.

“My biggest surprise is the inability of us to collect the data that we needed,” McNamara said. “We had 92 counties doing 92 different things.”

McNamara acknowledges while Indianapolis looks for immediate solutions to keeping kids away from crime and out of the justice system, her goal is to have a deeper, long-term impact on the state overall in the hopes local communities will do their part.

The lawmaker from the city of Mount Vernon in Posey County, said, “Ultimately, when it comes down to the day-to-day violence in the community, it’s got to be community-driven. It’s got to be ‘enough’s enough.’”

McNamara tells I-Team 8 the Juvenile Justice Reform Task Force will next meet Monday morning. She says she hopes they will have solidified new policy by November and present it as a new legislation to the General Assembly in January. 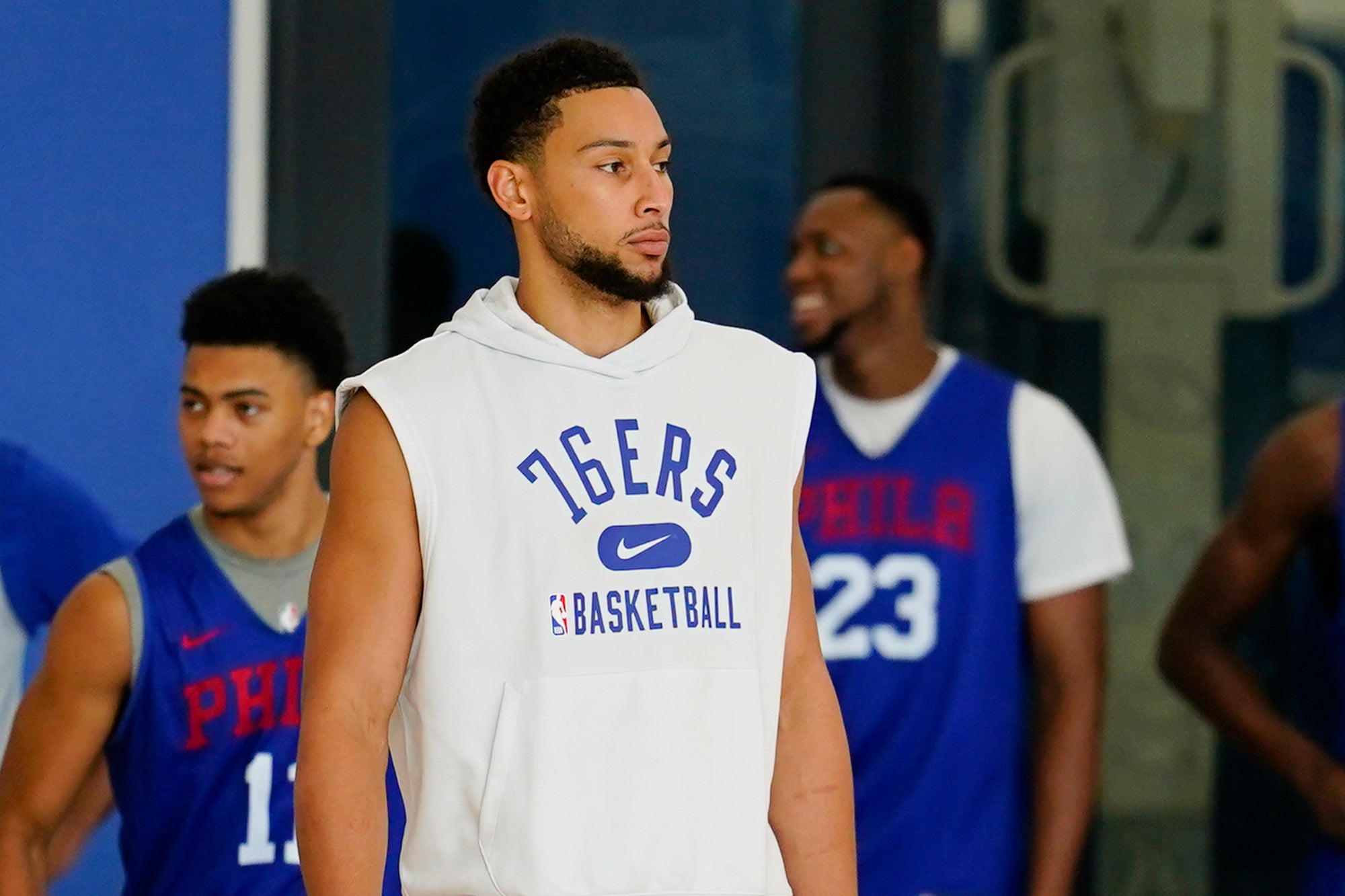 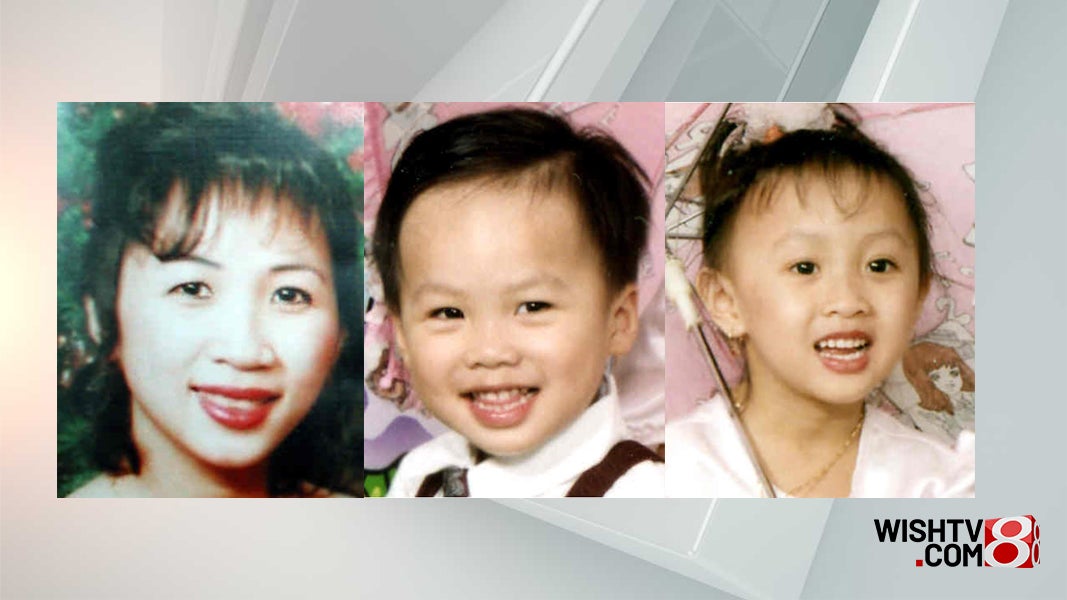