Trying to increase average life expectancy in some Indy neighborhoods 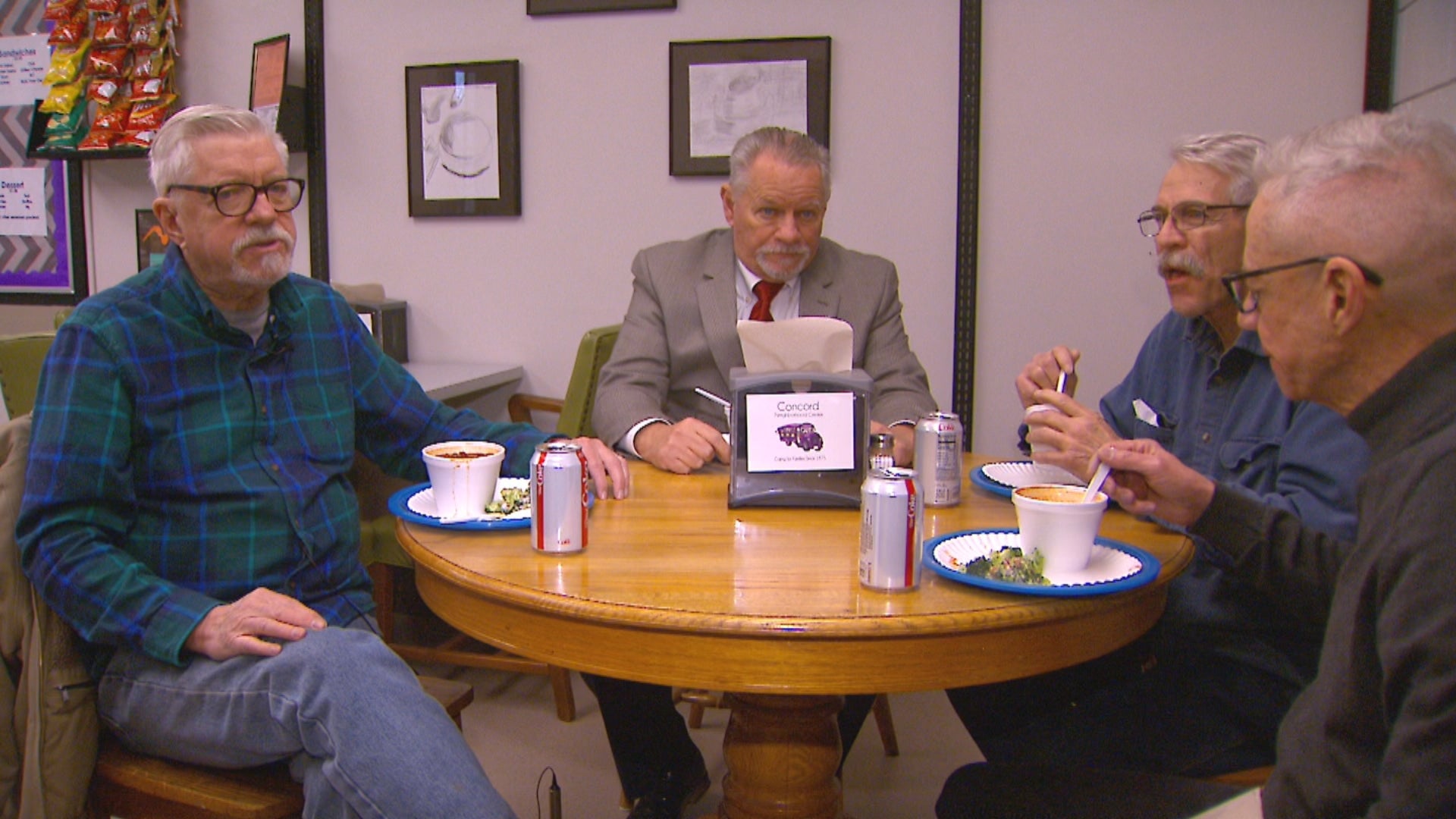 Louis Mahern is a former state sentor. Ed is a current state representative. All four of them have advocated for quality-of-life issues.

“Well, my brother Kevin just pointed out that opiods are probably not helping matters any. I would think that would be the No. 1 reason,” Louis Mahern said.

The average life expectancy for people raised in the 46225 ZIP code is the lowest in Marion County, at just under 70 years.

Ten miles to the north, life expectancy jumps by 14 years.

Lifestyle and access to health care, grocery stores, decent jobs and a clean environment have a greater impact on life expectancy than genes. Finding out what impact those items have on the people in the near southside will take money.

Hallie Robbbins of the Conocrd Center, which is right in the heart of the 46225 ZIP code, is working on finding a solution.

“If we do this right, the plan will probabaly be in stages. We have put in a grant request and we are prospecting a couple of more just for resources to send people into the community just to interview community members, particularly those that are not in our program,” Robbins said.

Of the 2,000 people who regularly participate in the Concord Center programs, most have access to health care, education resources and are frankly engaged. The next step is finding those in the area around the 46225 ZIP code who are not engaged. It has taken decades, if not generations, for the life expectancy to slip. The turnaround is not going to be overnight.

With many of the downtown neighborhoods changing, some of the services required will also change.